Turandot is the beautiful, yet cruel, daughter of the Emperor Altoum.

It is dusk in Peking. From the top of a wall of the Imperial Palace a mandarin announces Turandot’s edict to the people. She says she will marry whichever suitor of blue blood manages to solve the three riddles she devises. Those who fail will be decapitated. Like the others who have preceded him, the Prince of Persia has also failed the test and will be executed when the moon rises.

Among the crowd outside the palace, there is an old man who is accompanied by his loyal slave, Liù. He is Timur, ex- king of the Tartars, now in exile and practically blind. In the turmoil he falls to the ground. Liù pleads for help and a young man rushes over to them, pushing his way through the crowd. Lo and behold, it is Prince Calaf, Timur’s son. He, too, has escaped from their homeland and is travelling incognito so as not to arouse suspicion. The two men are overcome at meeting up again after so long. Timur recounts how Liù has helped him during his exile. The prince acknowledges his gratitude and asks her why she has been so dedicated to his father. She replies with disarming sweetness that one day a long time ago, his father had smiled at her and ever since then, she has secretly loved him.

Meanwhile, the crowd sadistically incite the executioner’s men, waiting with growing impatience for the moon to light up the sky, but when the Prince of Persia is finally brought to the scaffold, on seeing how young and handsome he is, their ferocity gives way to pity and they demand he be pardoned. Calaf curses Turandot for her cruelty but his shout quickly dies on his lips as he sees the princess appear on the balcony for a brief moment, time enough to confirm with an imperious gesture the death sentence. Struck by her beauty, he resolves to win her over and sets to work on solving the riddles.

Timur and Liù seek to dissuade him, and even the three Imperial Ministers, Ping, Pang and Pong try everything in their power to make him change his mind. But Calaf is determined. He urges Liù, who desperately tries one last time to convince him to give up, to take good care of his father. Then he spontaneously invokes Turandot’s name three times, striking the gong three times as he does so, thereby announcing his wish to be put to the test.

In a pavilion next to the Imperial Palace, Ping, Pang and Pong go over both the marriage and funeral protocols while they wait for the challenge of this unknown prince. Tired of Turandot’s cruelty and of the countless deaths her riddles have caused, the ministers relax and nostalgically recount memories of a happy life in the past and express the desire to return to their homes in the country. The buzz of preparation at the palace quickly brings them back to reality: the ceremony of the riddles, which will probably conclude with the umpteenth death penalty, is about to begin.

In the big courtyard of the palace, the old Emperor is sitting on the throne at the top of a monumental staircase surrounded by his whole court. Three times, in a feeble voice, he asks the unknown prince to renounce the challenge; three times Calaf stubbornly refuses. But then Turandot appears. Beautiful, unperturbed, she explains why she is so fierce and why she hates men. Thousands of years ago, one of her forebears was raped and killed by a foreign king and now, to atone for that crime of long ago, she puts her suitors to this cruel test, certain that none of them will ever have her. One last time she invites the young man to give up, but yet again he refuses and the test goes ahead.

The unknown prince solves the three riddles one after the other, giving the right answers: hope, blood, Turandot. The crowd cheers, acclaiming him the winner. Humiliated, the princess implores her father to save her from the arms of a foreigner whose name she does not even know, but the Emperor reminds her of the sacredness of the edict. At this point it is Calaf who frees her of this constraint on the condition that she also resolve a riddle: before dawn she must find out his name and where he comes from. If she manages, he is prepared to die.

It is night. In the palace gardens the voices of the heralds announcing Turandot’s decree can be heard: no one in the city must sleep until the name of the unknown prince has been discovered. Calaf waits fearlessly for dawn to break, sure that his love will win, in the end. The three ministers burst onto the scene and first with promises, but then with threats try to wrench the secret out of him. After his umpteenth refusal, a group of guards bring in Timur and Liù, beaten and bleeding; having seen them in the prince’s company, they suspect they know his name. Before Turandot, Liù declares that she is the only one who knows his name but out of love, she will not divulge it. The princess has her tortured but the slave does not give in. In admiration Turandot asks her where she finds so much strength. Liù replies that it comes from love and adds that soon, she – Turandot – too, will burn with the same flame. Then, afraid of betraying her secret under torture, she takes a dagger and stabs herself. Liù’s death shakes everyone deeply.

Calaf and Turandot remain alone together. Driven by the force of love, he approaches her resolutely. She tries to repel him but he manages to kiss her on her mouth and in so doing, it is as if a spell is broken: Turandot experiences an emotion hitherto unknown to her, a feeling capable of melting her heart of stone. She realizes she has loved him right from the moment she first set eyes on him. Only now does the prince reveal his real name: Calaf, son of Timur, and adds that, if she wishes, she can still send him to his death.

Shortly afterwards, before the Emperor, dignitaries and all the people, Turandot declares that she finally knows the name of the foreigner: his name is Love.

At long last a summer once again at the theatre. Outdoors.

As you will know, last spring we opened sales for the 2021 Festival and in the recent months of prolonged uncertainty, have worked hard to ensure the realization of the shows in complete safety, for both our spectators and our workers.

Fondazione Arena increases the will to proceed with its programming. We are therefore pleased to confirm the programme of the 98th Opera Festival with dates, operas and artists unchanged. The stage will also be in its traditional position. But in its own way the next Festival will once again be unique and unmissable. To comply with the new protocols of prevention and safety for workers and artists, the productions of the five operas will be entirely new, less architectural but more technological than the traditional ones, and will feature the use of spectacular video projection, thus transforming the current restrictions into opportunities.

Uncertainty regarding the interpersonal distancing that will be allowed for the summer months has obliged us to be cautious about capacities, so from today we are suspending the sale of ticket for some sectors  on the most popular evenings, in order to safeguard spectators who have already purchased them,  taking advantage of the First Class first option service.

We shall be certain to keep you constantly updated on any developments regarding this matter.

Aida by Giuseppe Verdi on stage at the Arena di Verona.

Melodrama in 3 acts by Giuseppe Verdi. 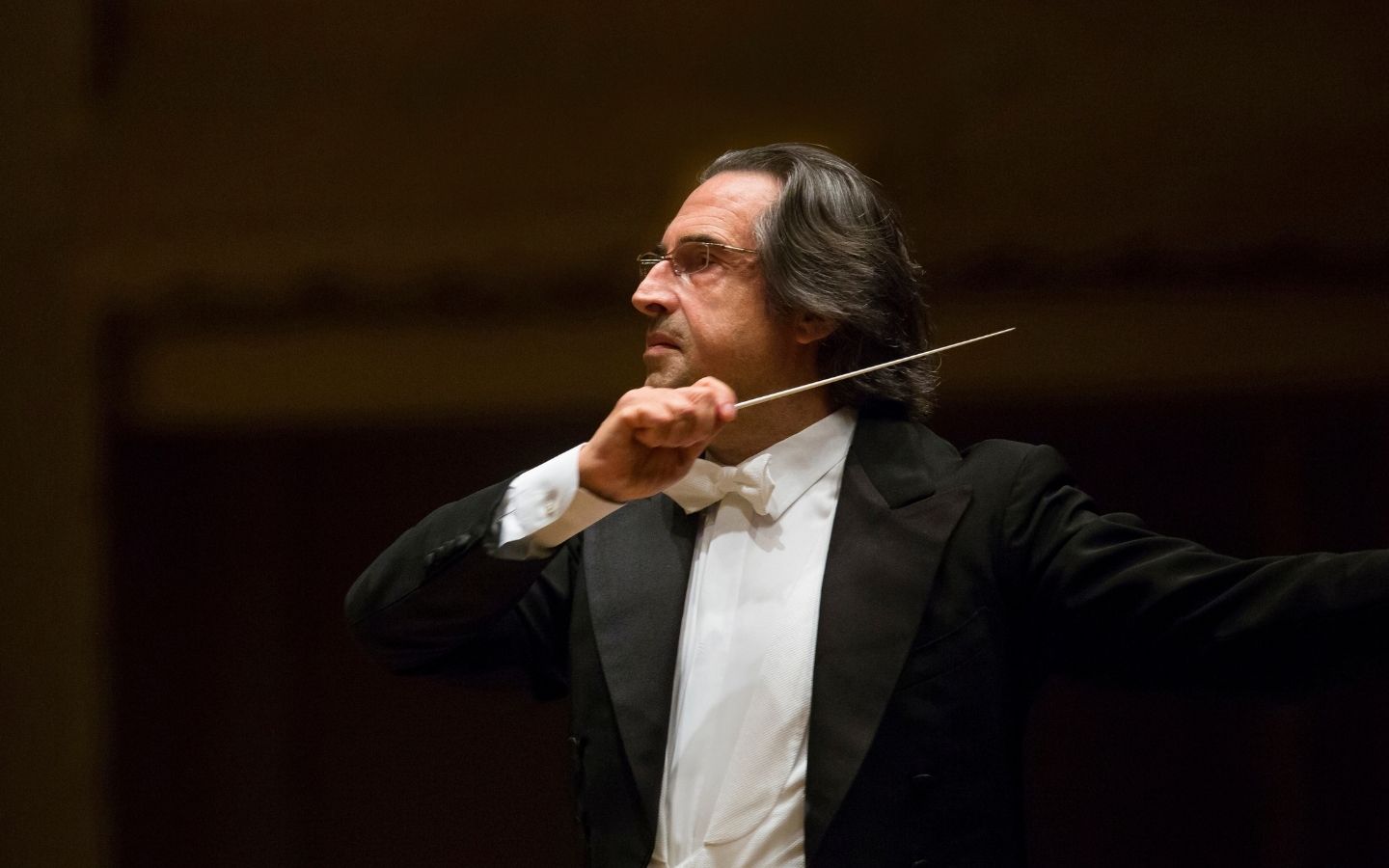