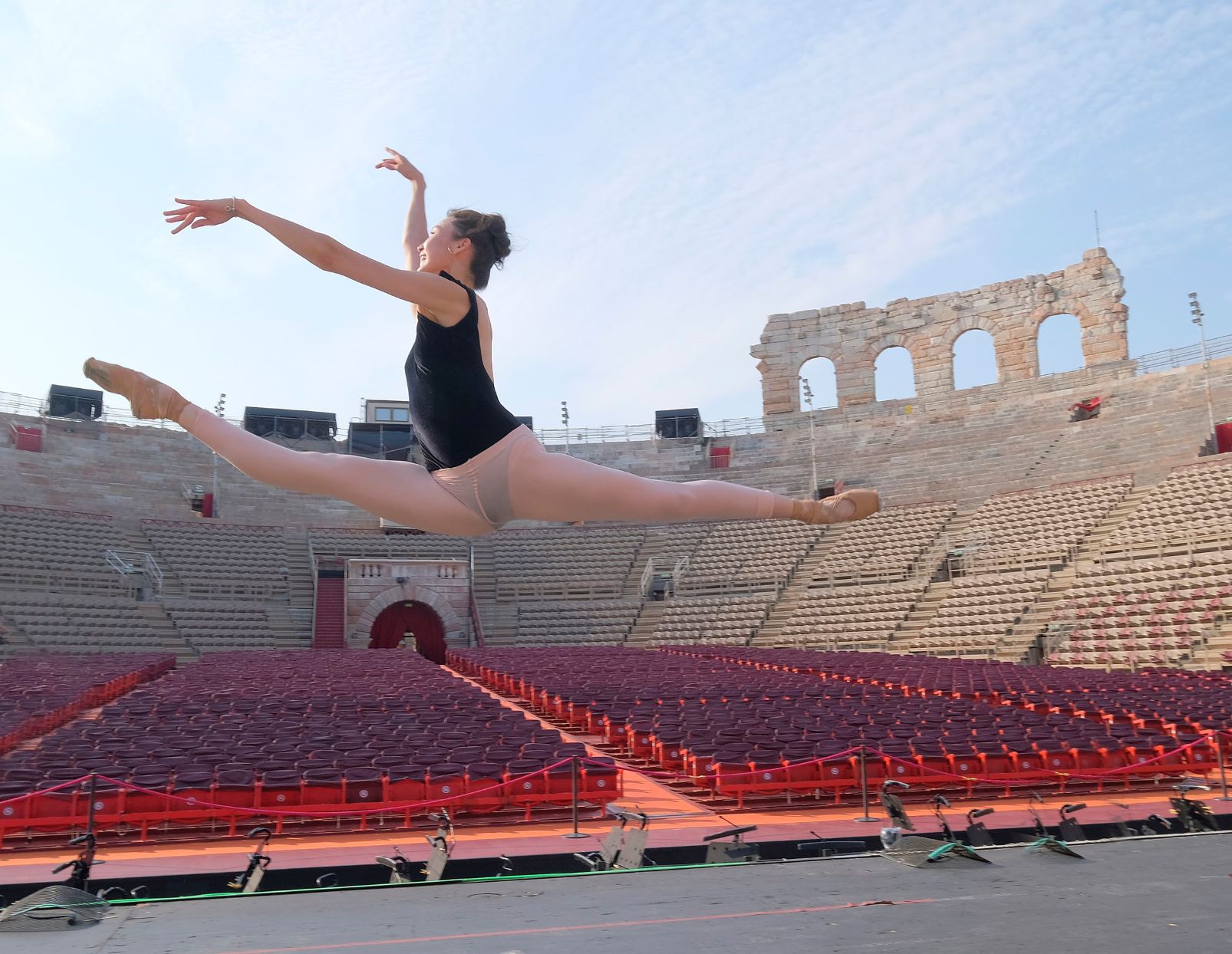 2015 – graduated from the Chelyabinsk State Pedagogical University and was awarded the qualification of “teacher-choreographer” (Russia).

Aurora (The Sleeping Beauty by P.Tchaikovsky)

Juliet (Romeo and Juliet by S.Prokofiev)

Phrygia, Aegina (Spartacus by A. Khachaturian)

Marie (The Nutcracker by P.Tchaikovsky)

Zarema (The Fountain of Bakhchisarai by B.Asafyev)

Manon (Manon to the music of J.Massenet)

The Swan (The Dying Swan by C. Saint-Saëns)

Medora (Le Corsaire by A. Adam)

Seventh Waltz (Chopiniana to the music of F. Chopin)

Giselle (Giselle by A. Adam) 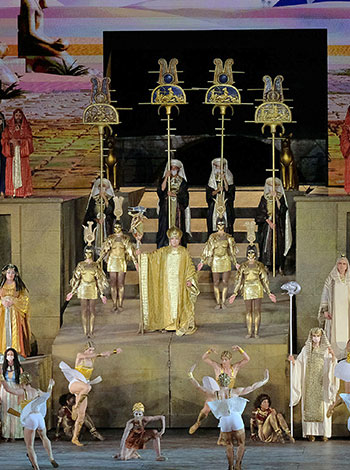 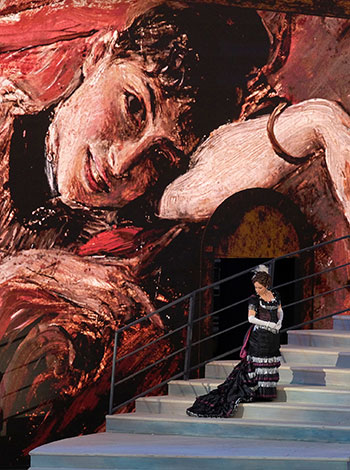 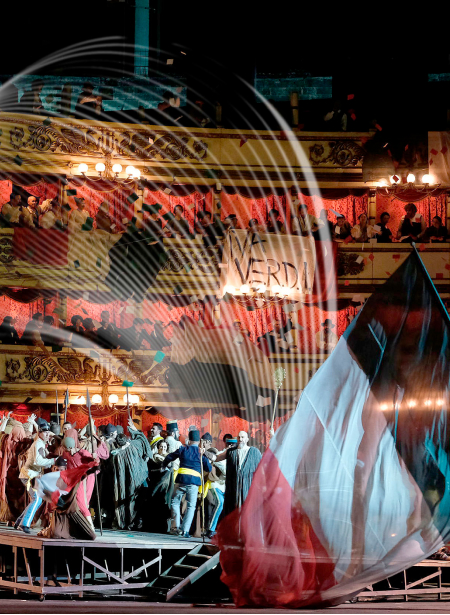