45 evenings, 5 opera productions and 3 special events: the magic of the world’s largest open-air theatre returns from June 2022 with the most popular operas. Tickets on sale from 10th September with special prices.

A year from the eagerly expected 100th edition, with the 99th Arena di Verona Opera Festival, large-scale events are finally returning, on stage for 45 evenings with 5 opera productions and 3 special events from 17th June to 4th September. The magic of the world’s largest open-air theatre will be back thanks to the artists and technicians of the Fondazione Arena with international conductors and artists in the most important and popular operas.

Tickets for the shows of the 99th Arena di Verona Opera Festival will be on sale from 10th September with prices from € 20 to € 300, exceptionally for some sectors at special prices until 24th December; a new feature for 2022 is the introduction of the new 1st sector stalls silver seats.

The following are the shows programmed for the 2022 Festival:

The curtain rises on the 2022 Festival on 17th June with a spectacular historic return: the Carmen by Georges Bizet in the legendary production which was in fact the 1995 Arena debut of Franco Zeffirelli, which will be proposed in the best synthesis of the various editions, narrating the strongest passion with the background of a breathtaking Seville, and featuring a convincing realism. Including the inauguration, the French masterpiece will be staged for 9 exceptional evenings.

As is the tradition, the Festival’s second opera is Giuseppe Verdi’s Aida, the top-ranking opera and symbol of the Arena right from the first edition of 1913, which also has the honour of bring staged on the last evening. Aida will be performed from 18th June on 11 dates in the classic production also conceived by Franco Zeffirelli which recreates a glittering dreamlike Ancient Egypt, enriched by the costumes of Anna Anni.

The third production being staged on the immense Arena stage is another Verdi masterpiece, an epic choral drama, scheduled for 8 performances from 25th June, Nabucco, proposed in the imposing cinematographic production inspired by the Italian Risorgimento which inaugurated the 2017 Festival, with direction and costume design by Arnaud Bernard and set design by Alessandro Camera.

The fourth opera of the 2022 Festival was expressly conceived as the artistic synthesis of its creator, his artistic legacy dedicated to the Arena di Verona, La Traviata by Giuseppe Verdi; opera’s most popular love story returns on 2nd July for 8 performances with the marvellous production created for the 2019 Festival by Franco Zeffirelli, who was responsible for the direction and set design, and costumes by prize-winning designer Maurizio Millenotti.

The last debut of the Festival is the return of the spectacular “China in the days of fables” in Turandot by Puccini, on-stage for 6 performances from 7th August. The ideal production for this captivating fable is the magnificent one by maestro Franco Zeffirelli (direction and set design), with the sumptuous costumes by Academy Award winner Emi Wada.

The 99th Festival will also be further enriched by three unique special events: the first is Roberto Bolle and Friends, a true celebration of Dance in all its forms, which returns for an unmissable appointment on 20th July at the Arena di Verona; this is followed by the monumental symphonic and choral concert of Carmina Burana on 12th August, a tribute to Ezio Bosso, and lastly, for a single extraordinary date, the return of the highly acclaimed Plácido Domingo in an opera gala in scenic form dedicated to the principal roles of the Busseto genius, on 25th August, for the gala Domingo in Verdi Opera Night. 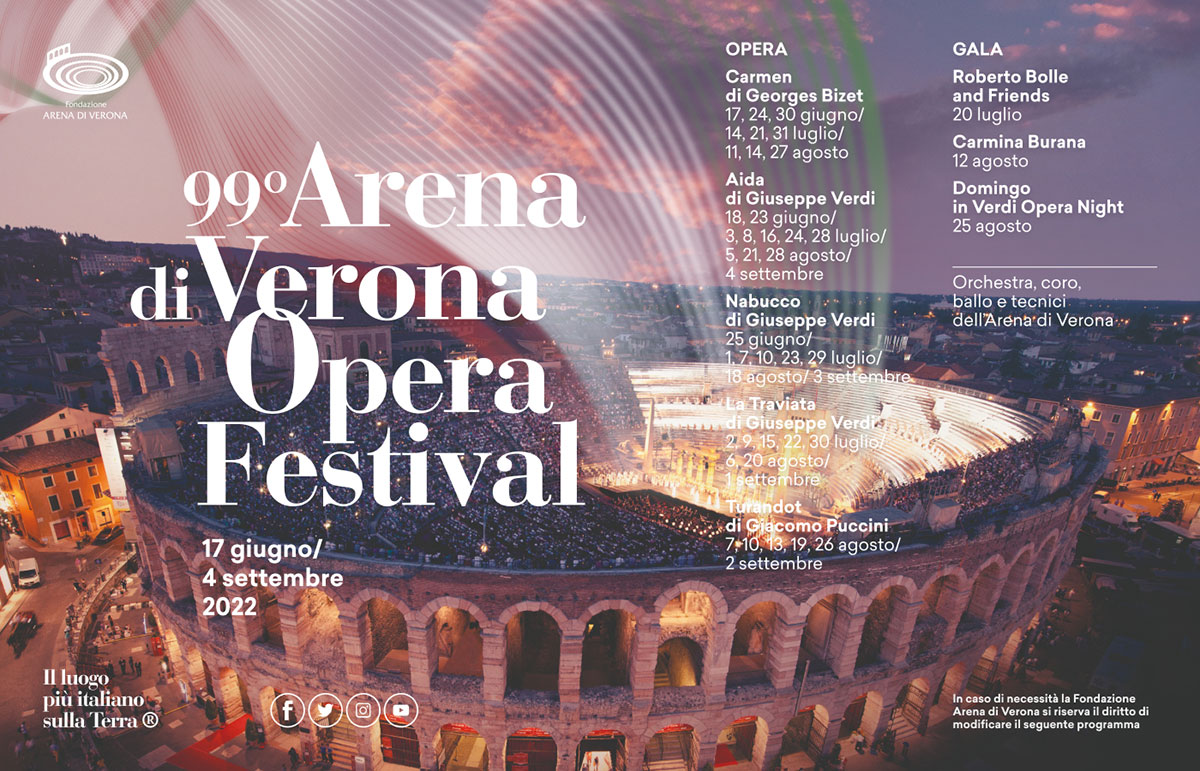 Fondazione Arena di Verona hopes to be able to welcome the largest possible number of spectators as soon as possible: until then, respecting its audiences and anti-CoVid19 regulations, tickets are on sale until the maximum permitted capacity is reached. 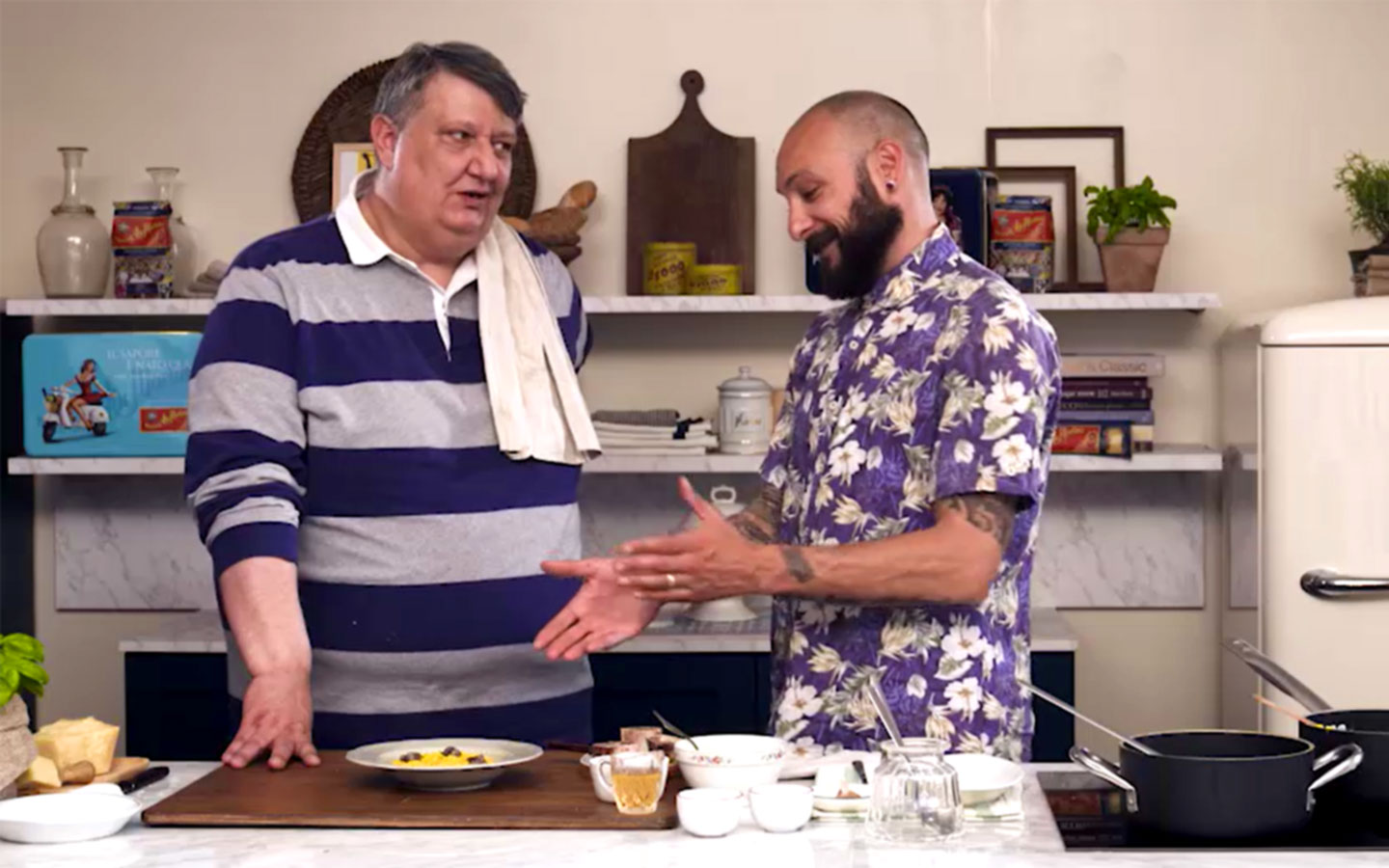 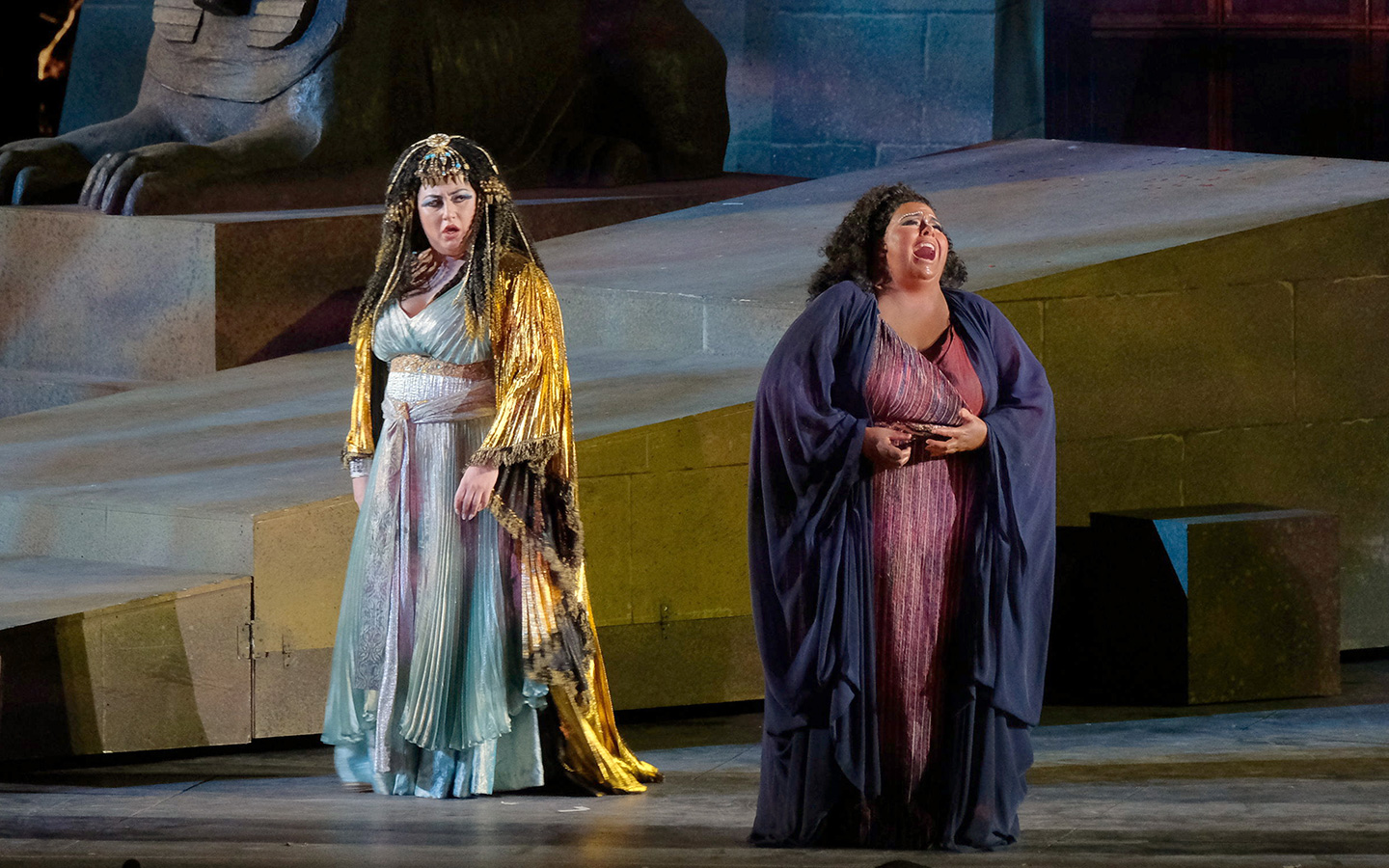 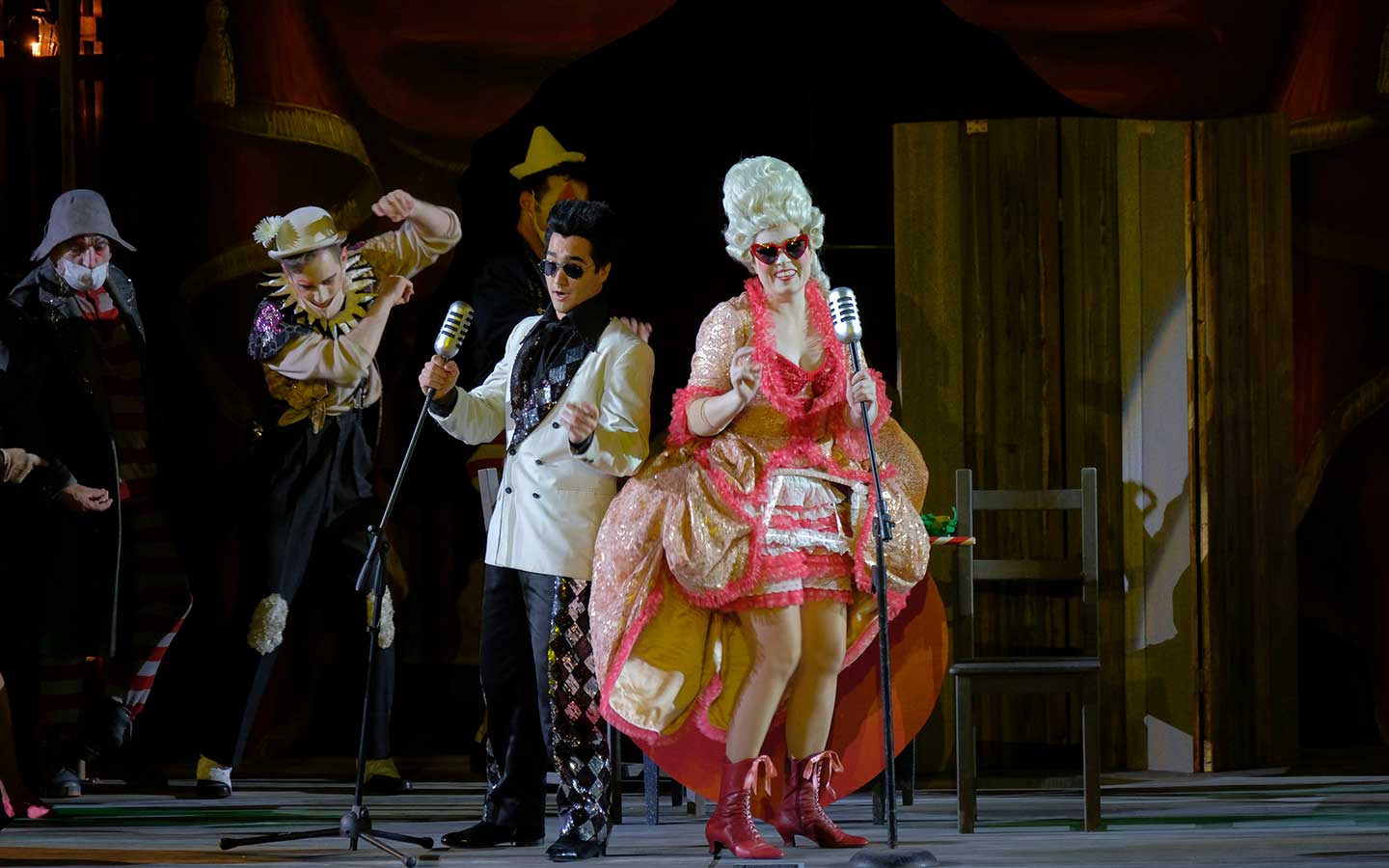 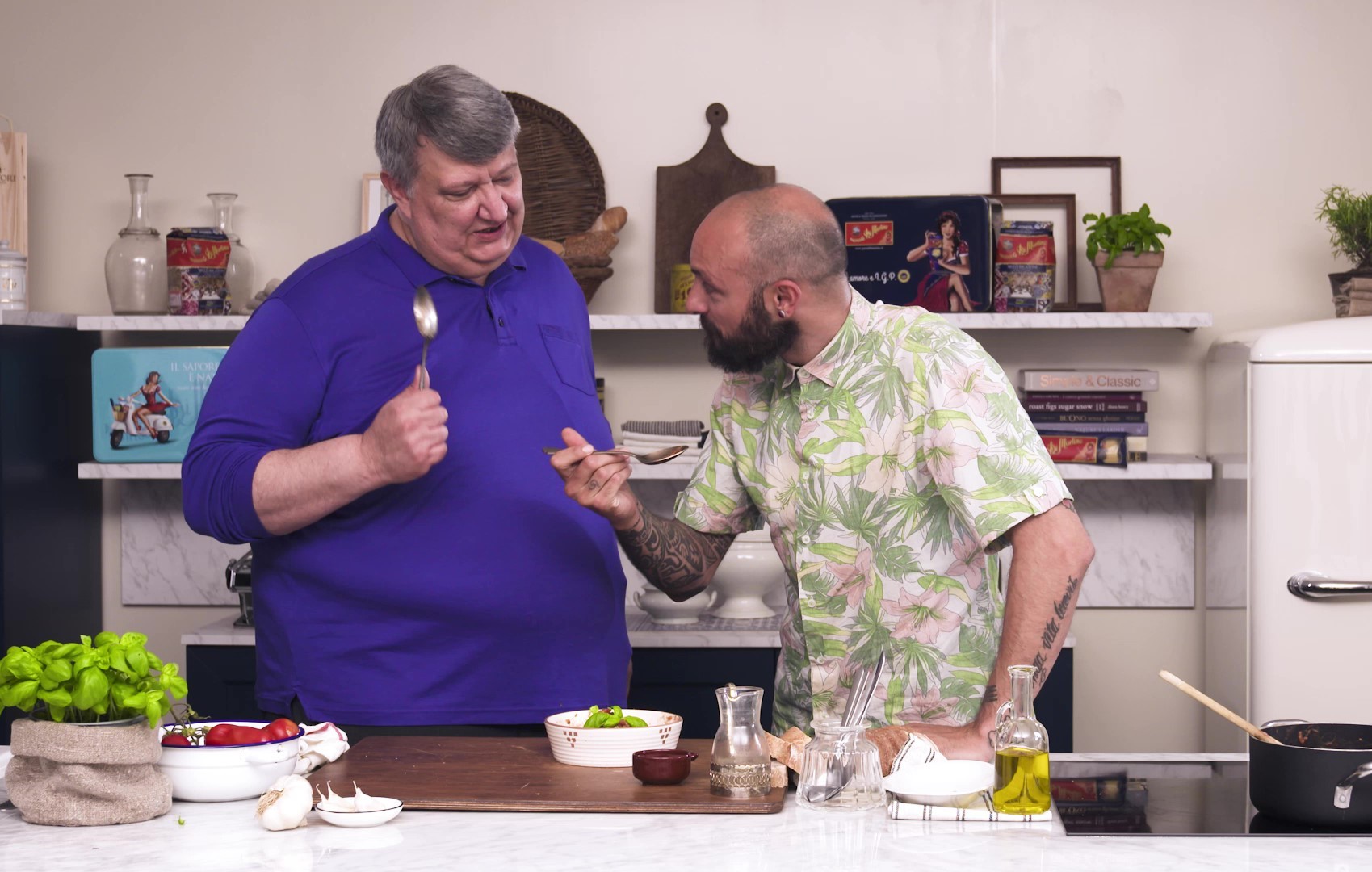 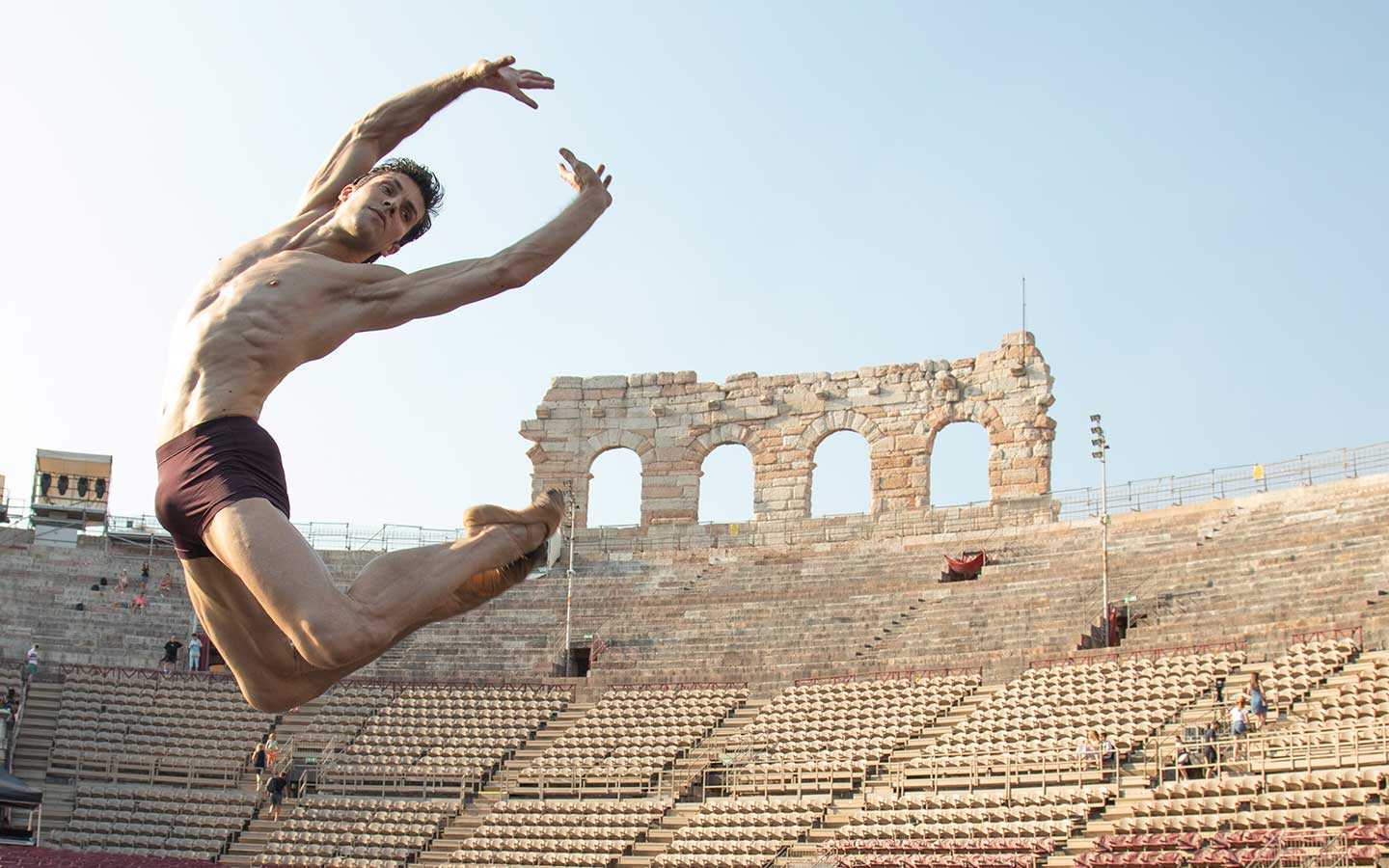 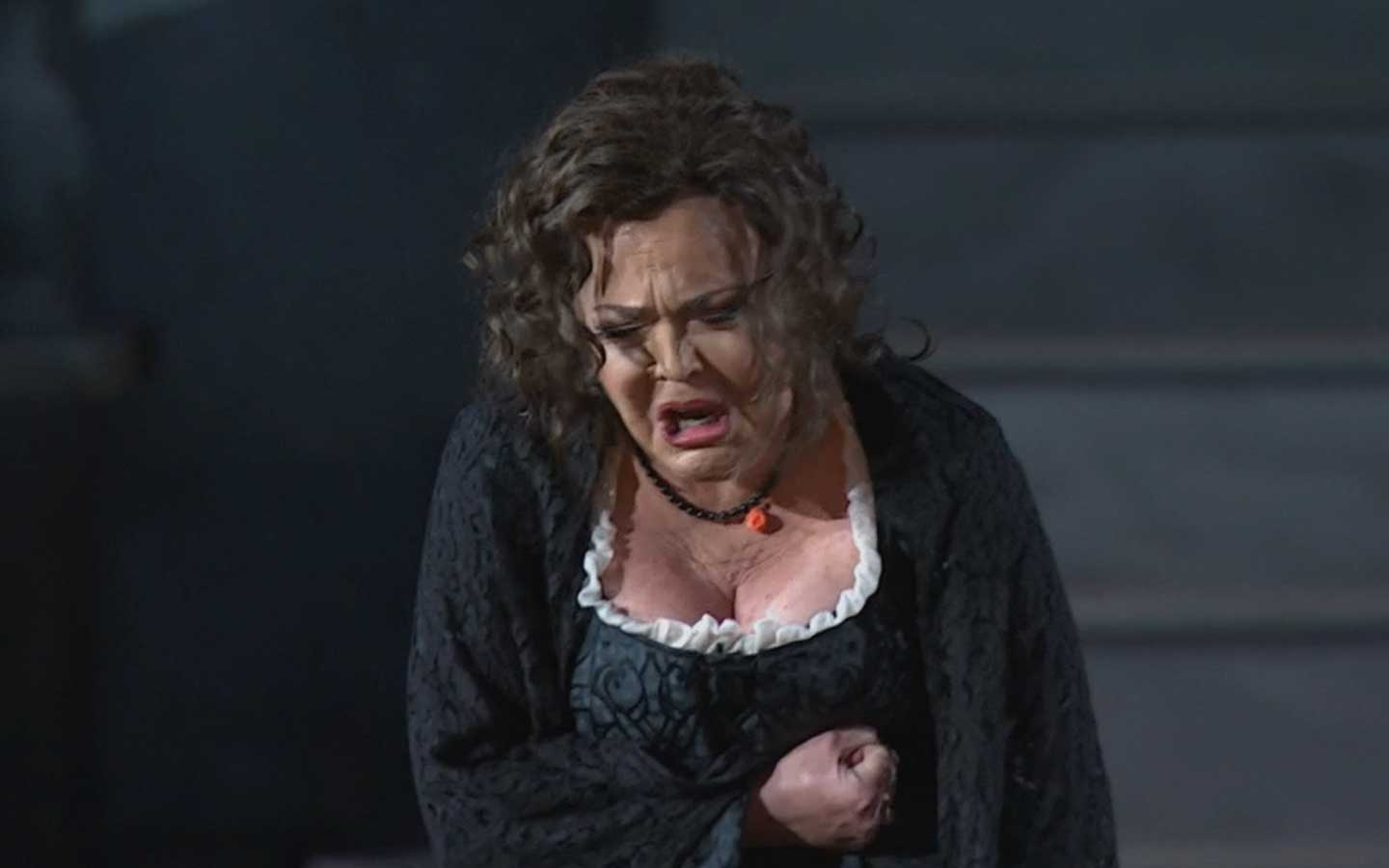 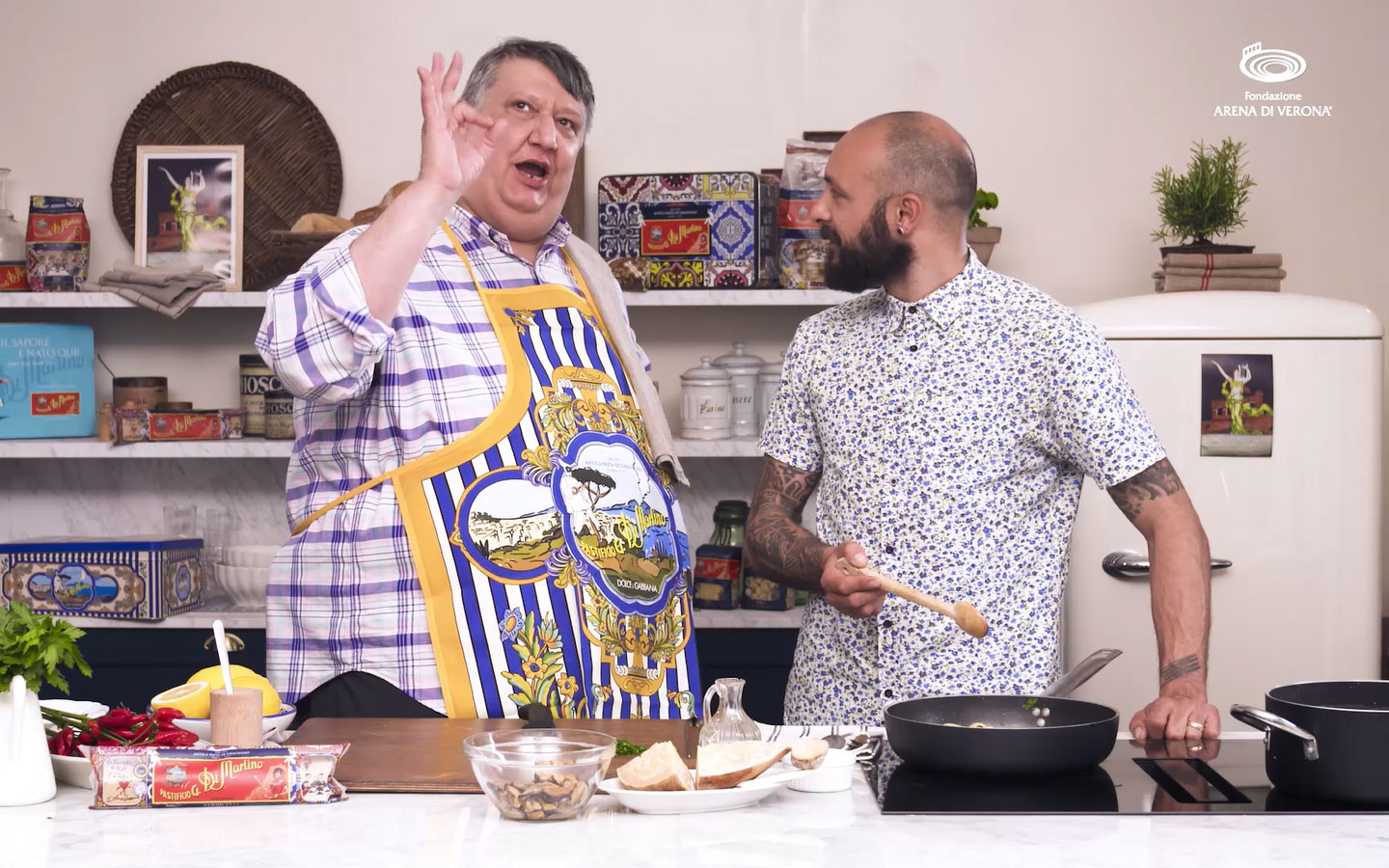 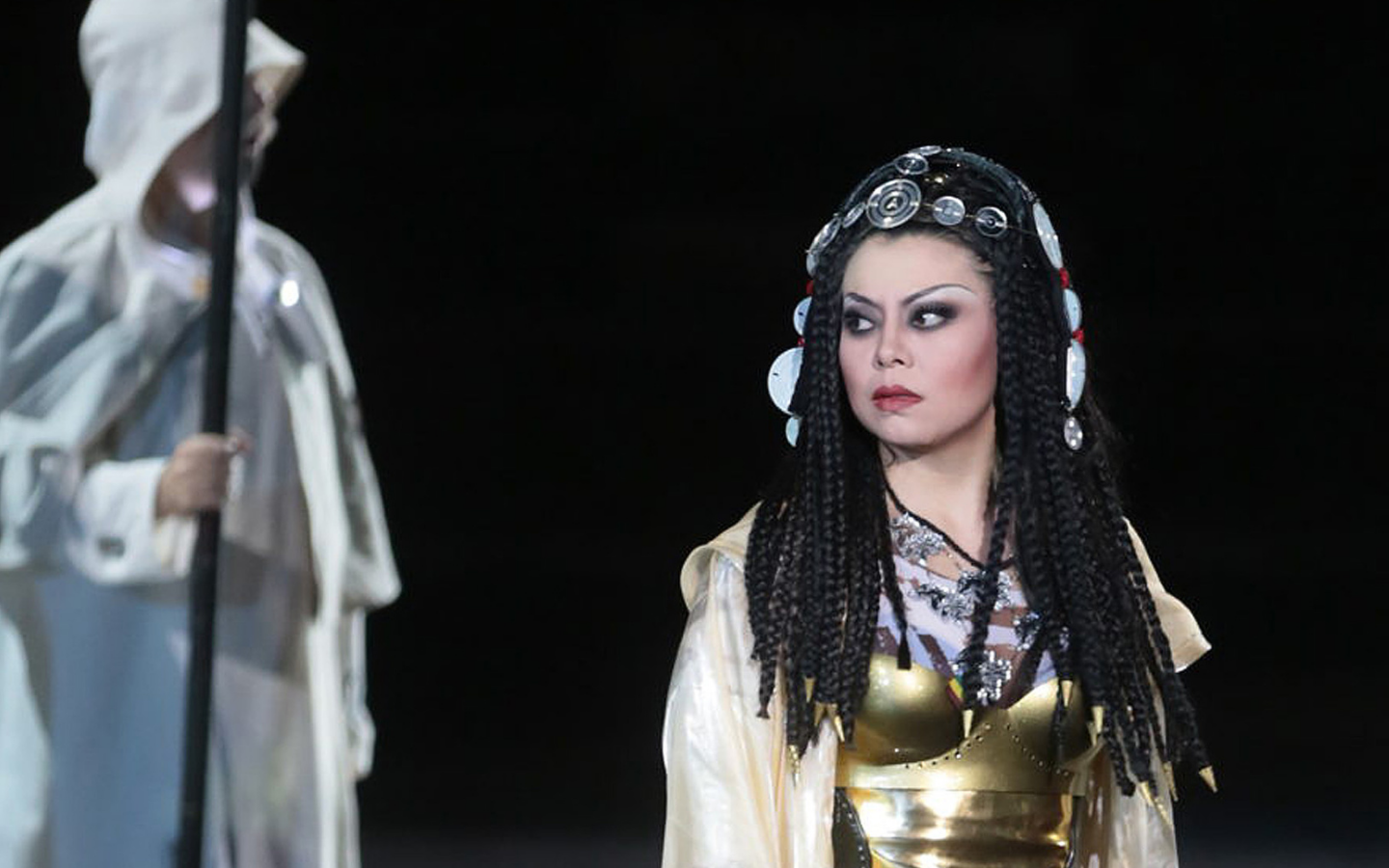 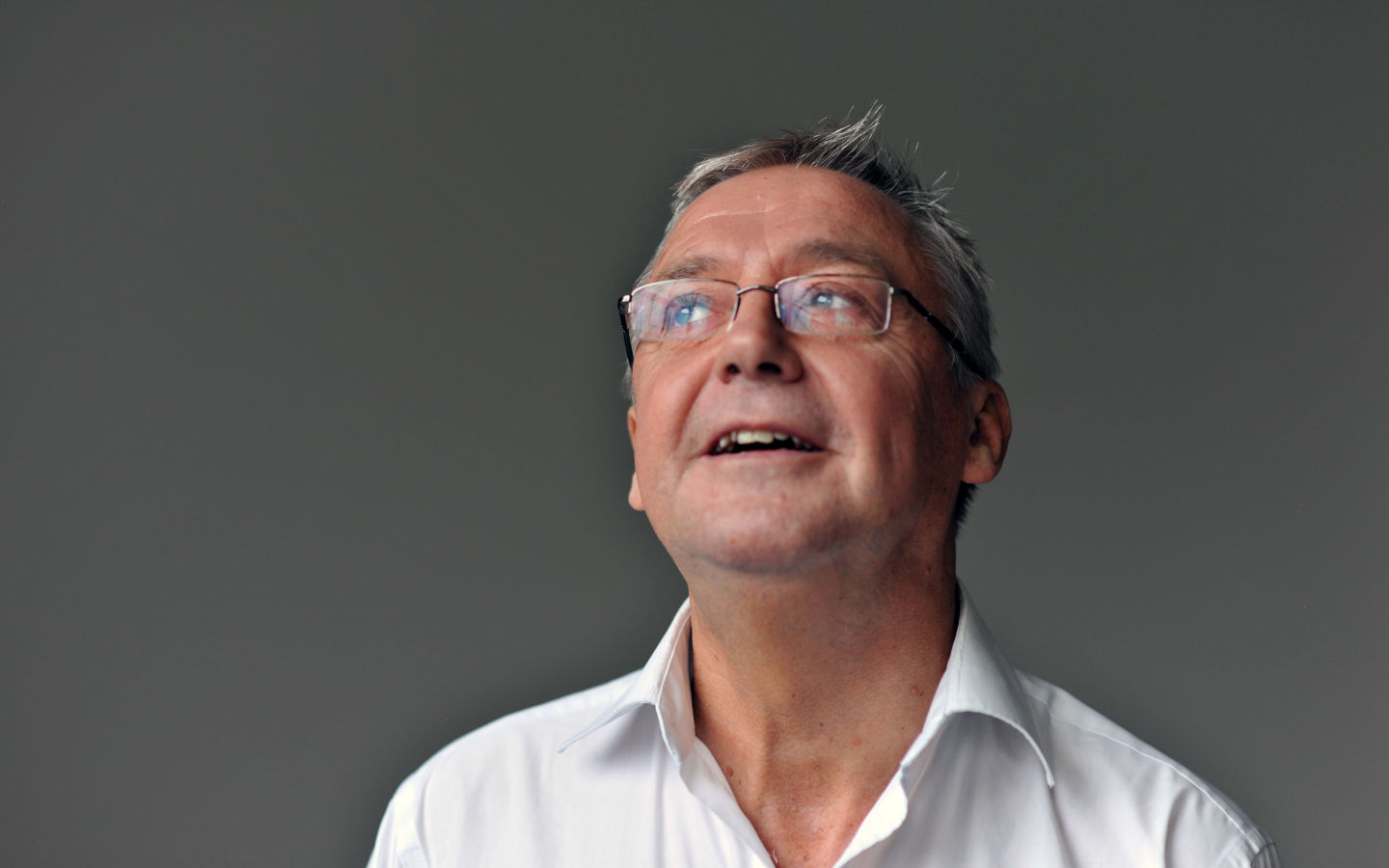 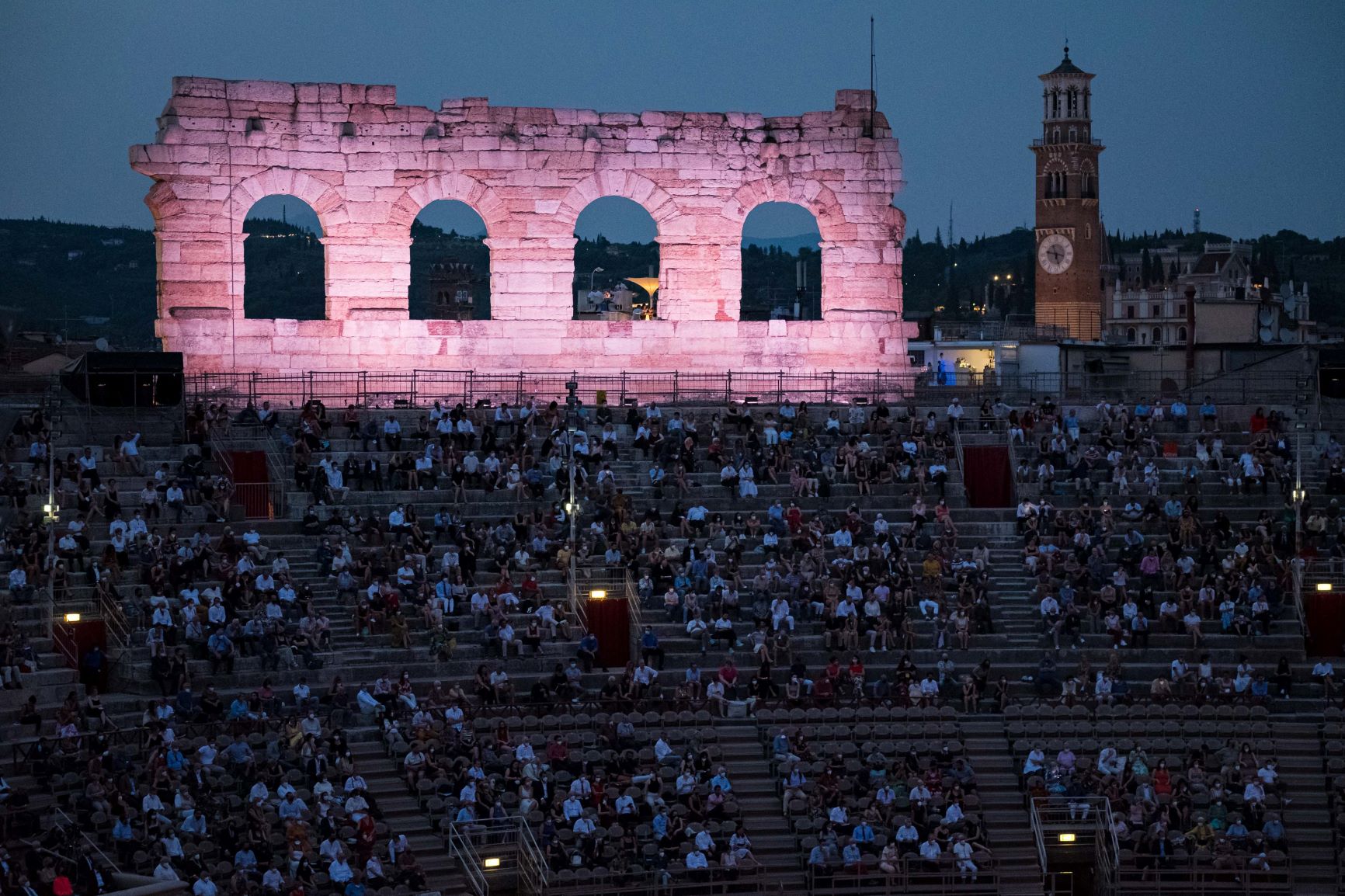 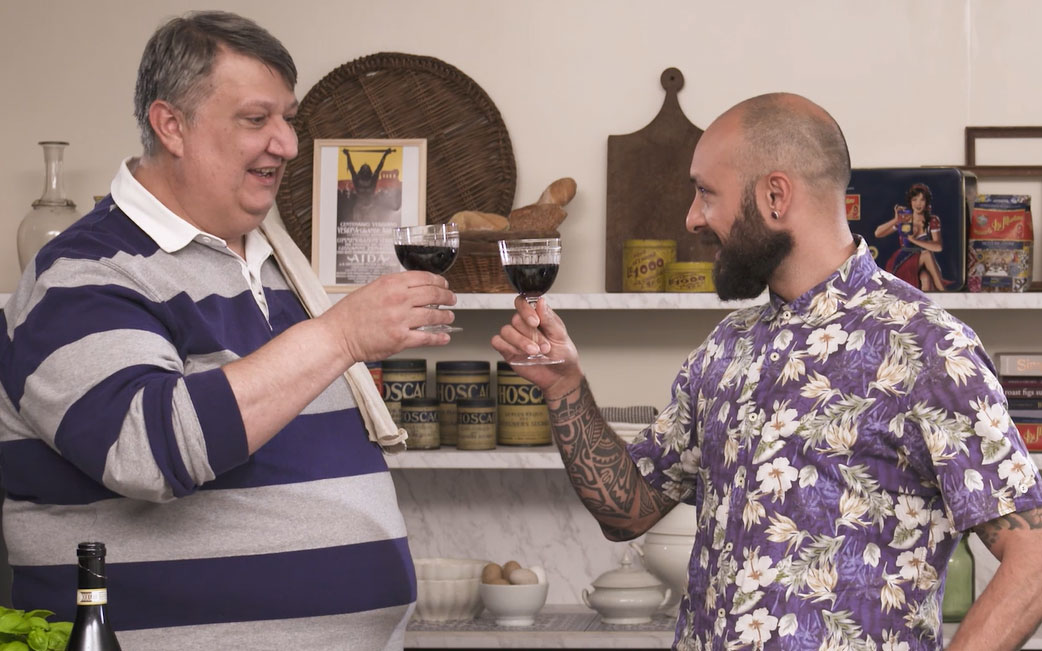 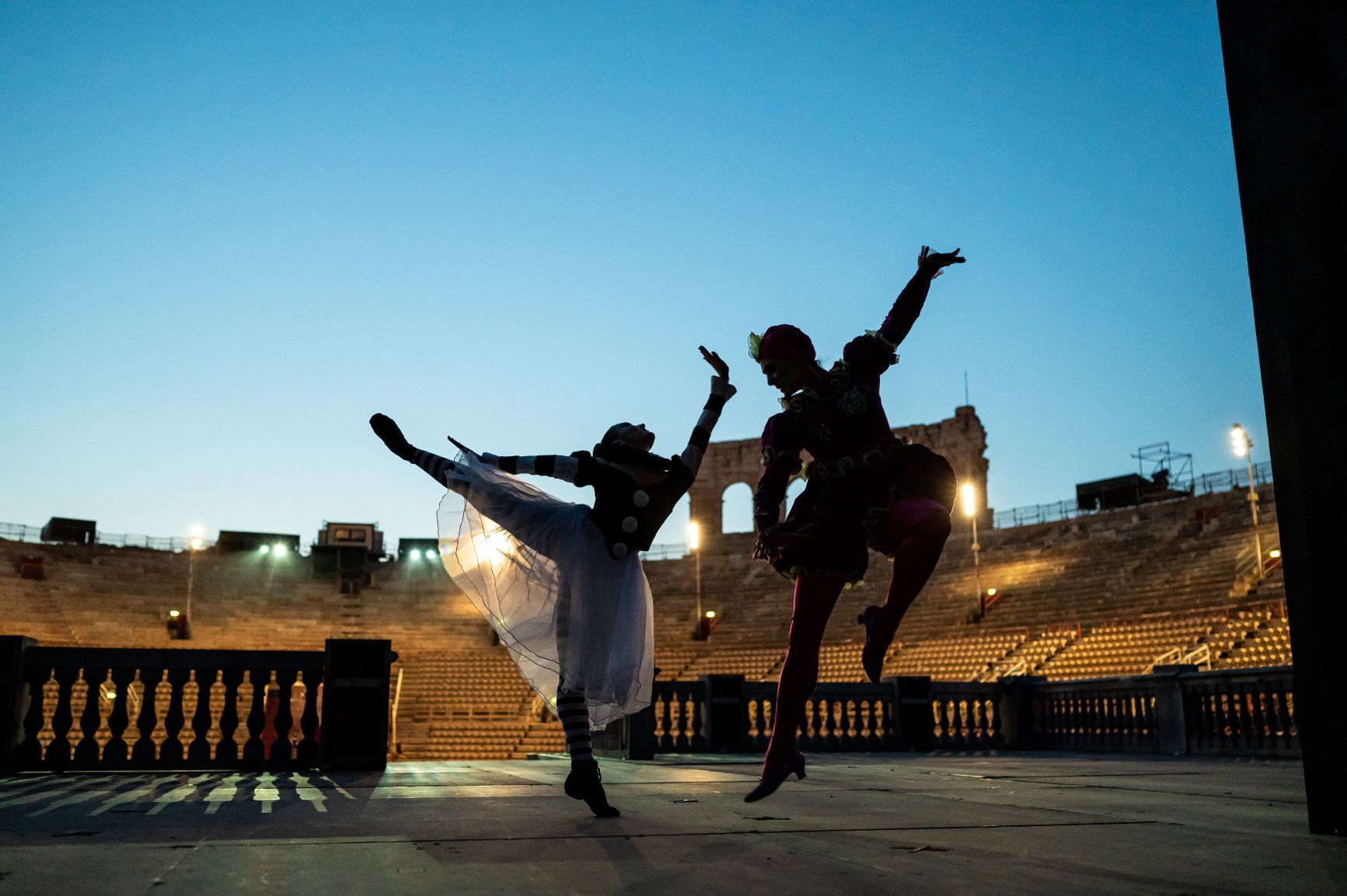 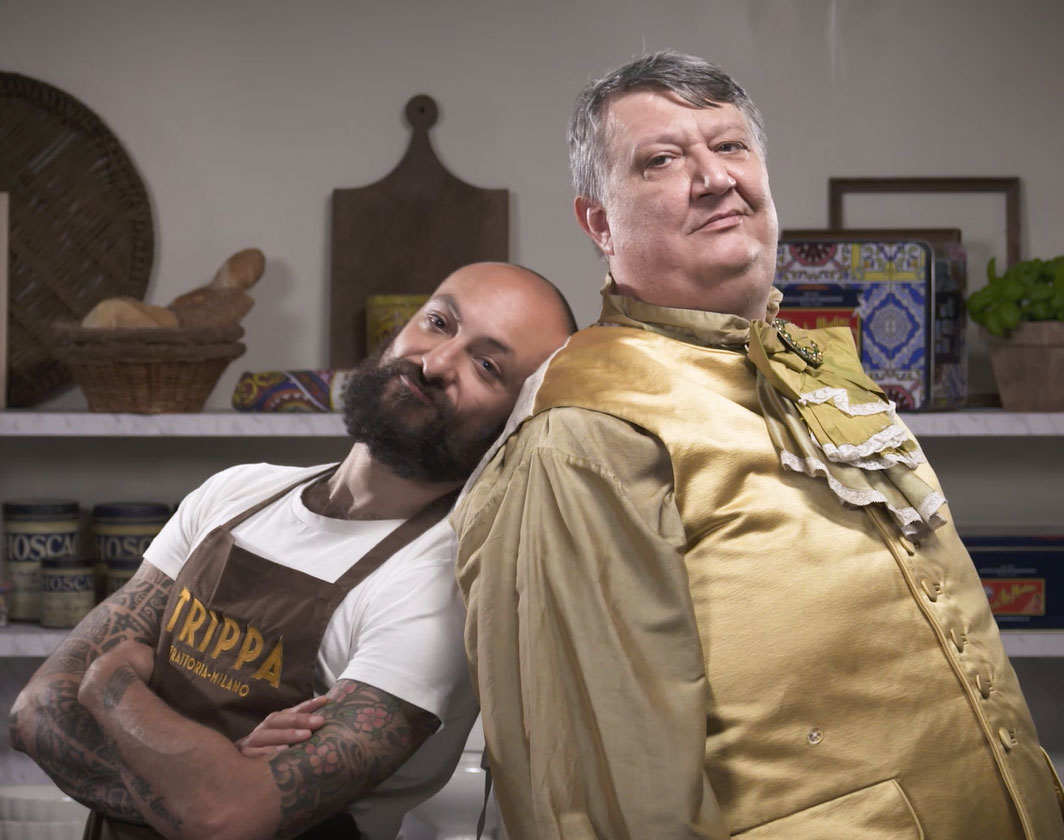 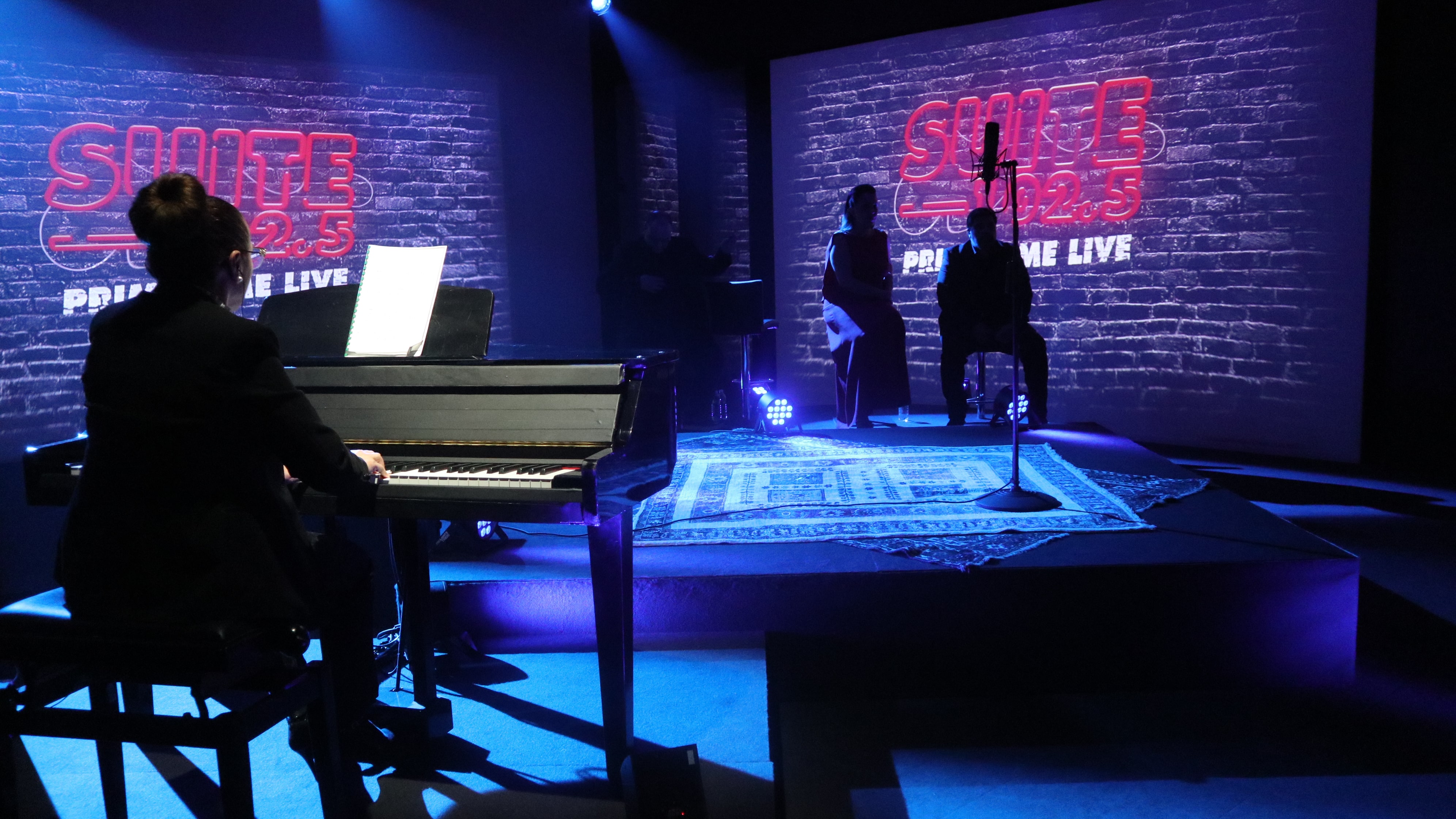 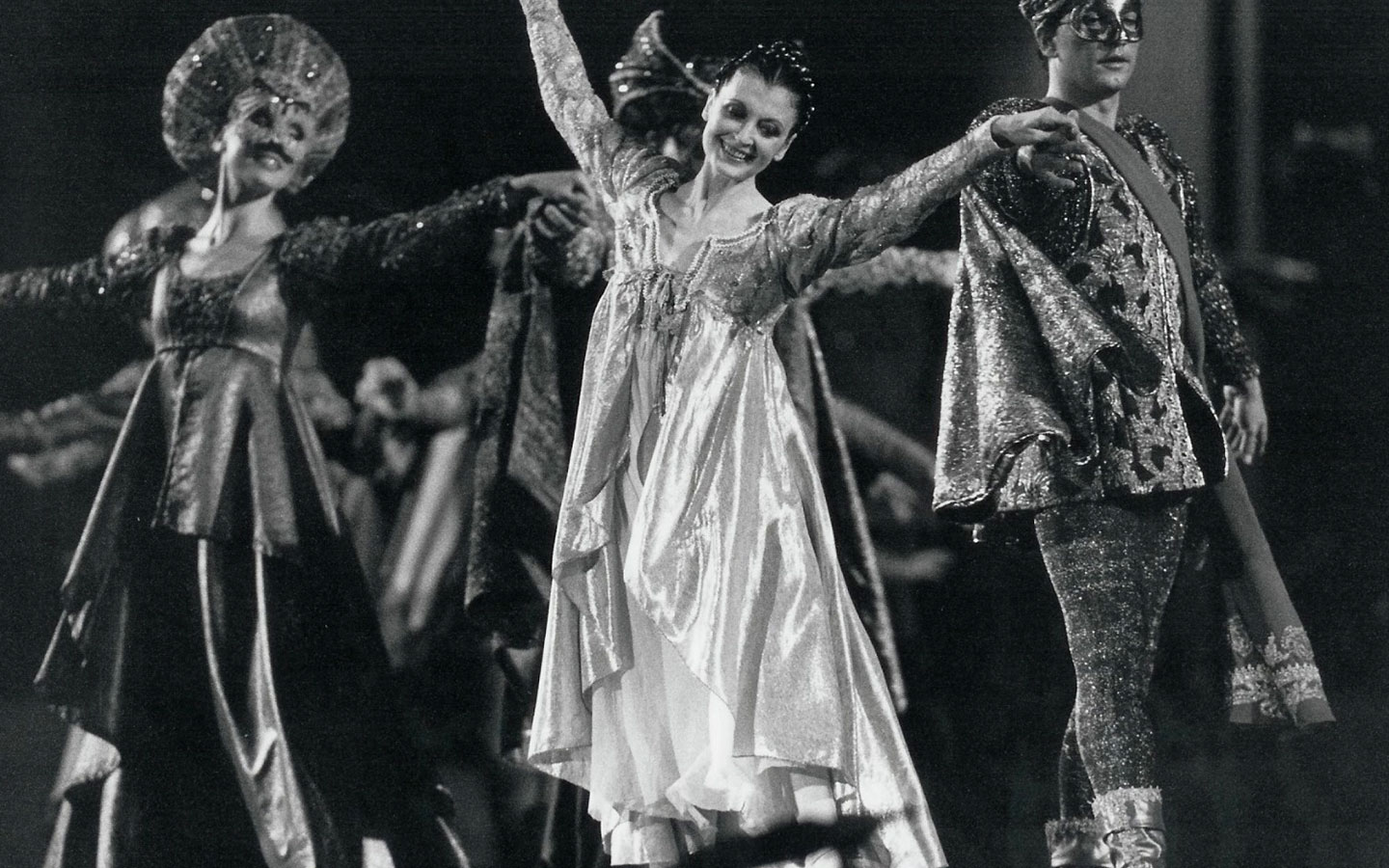 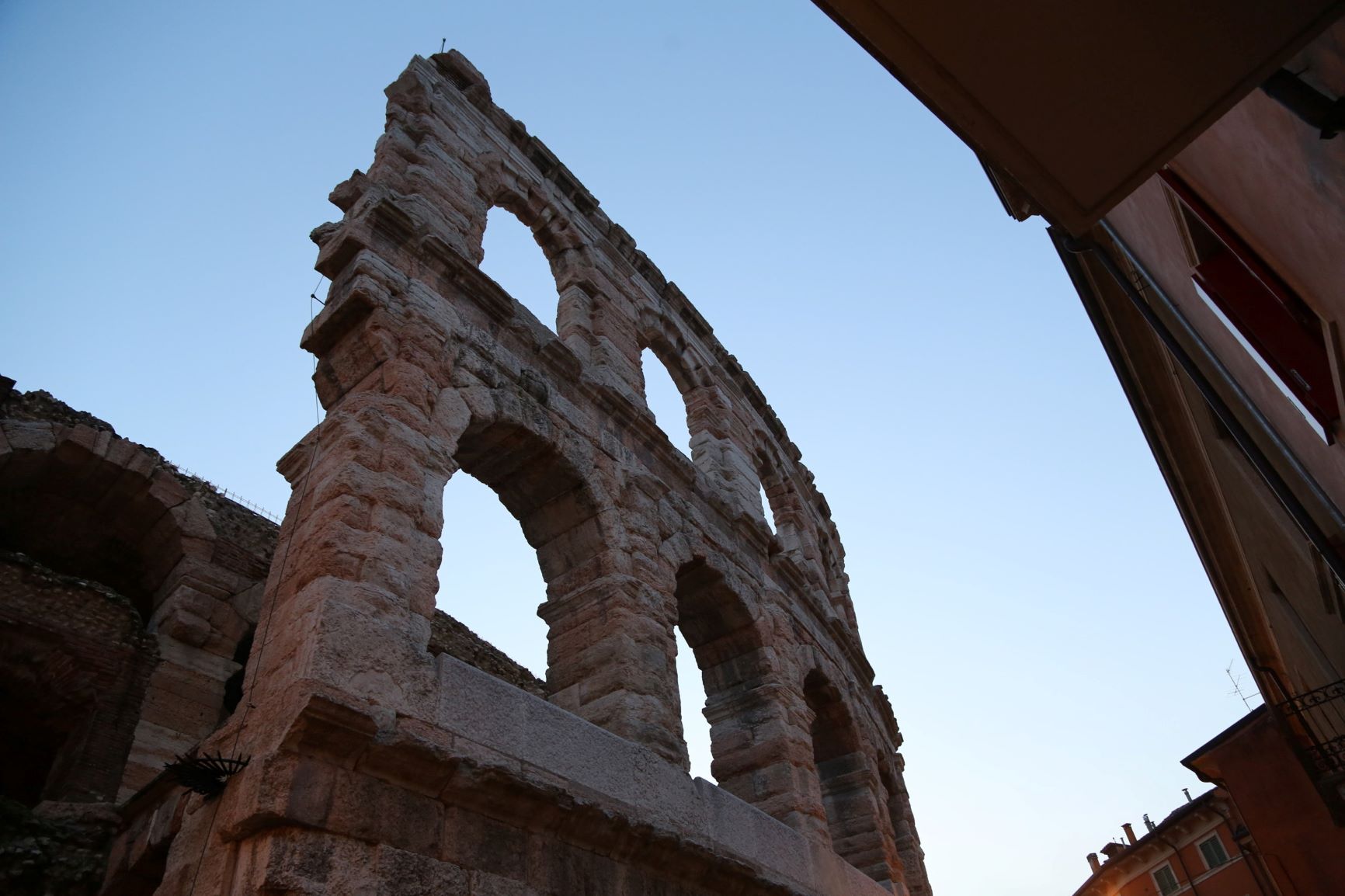 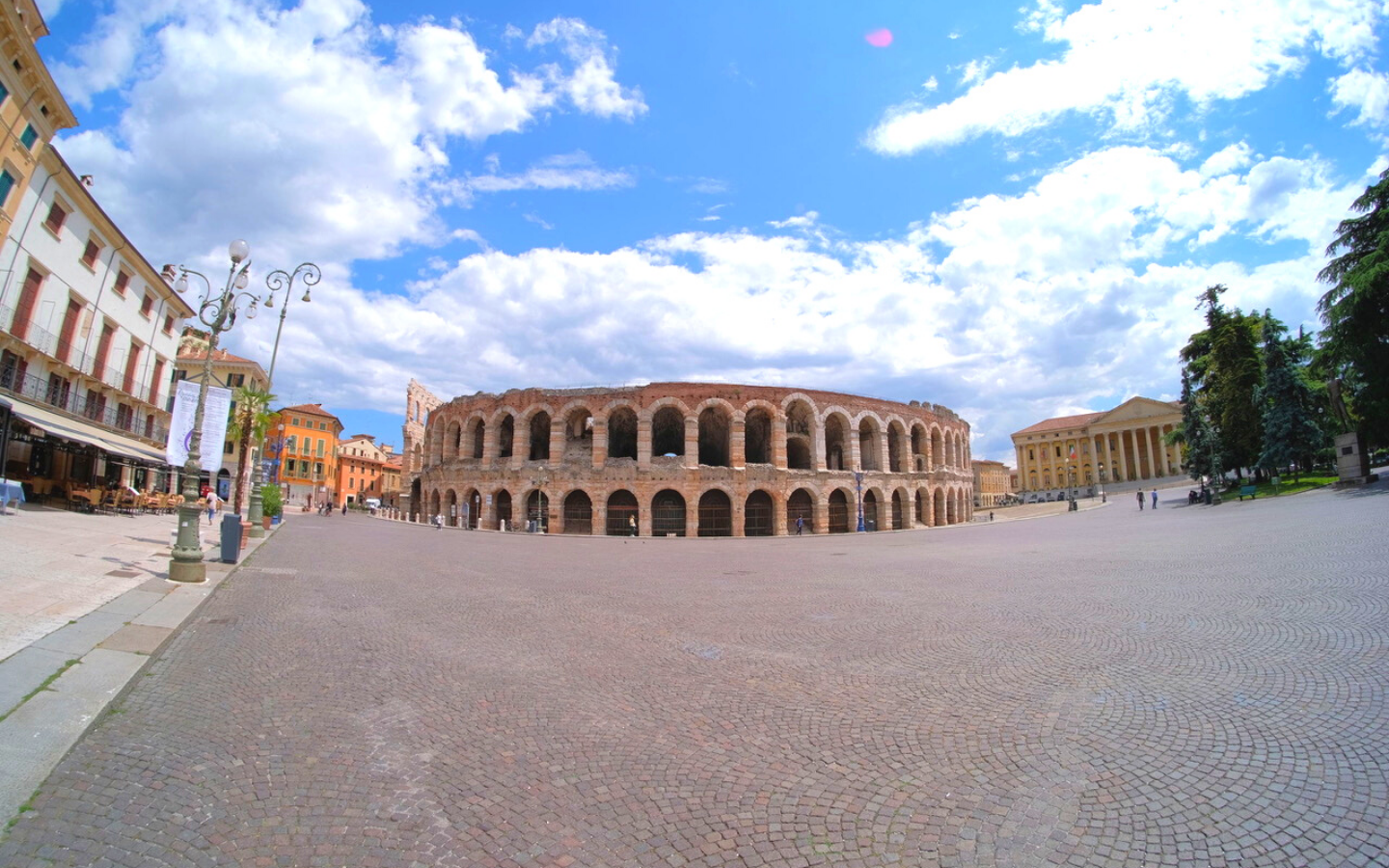 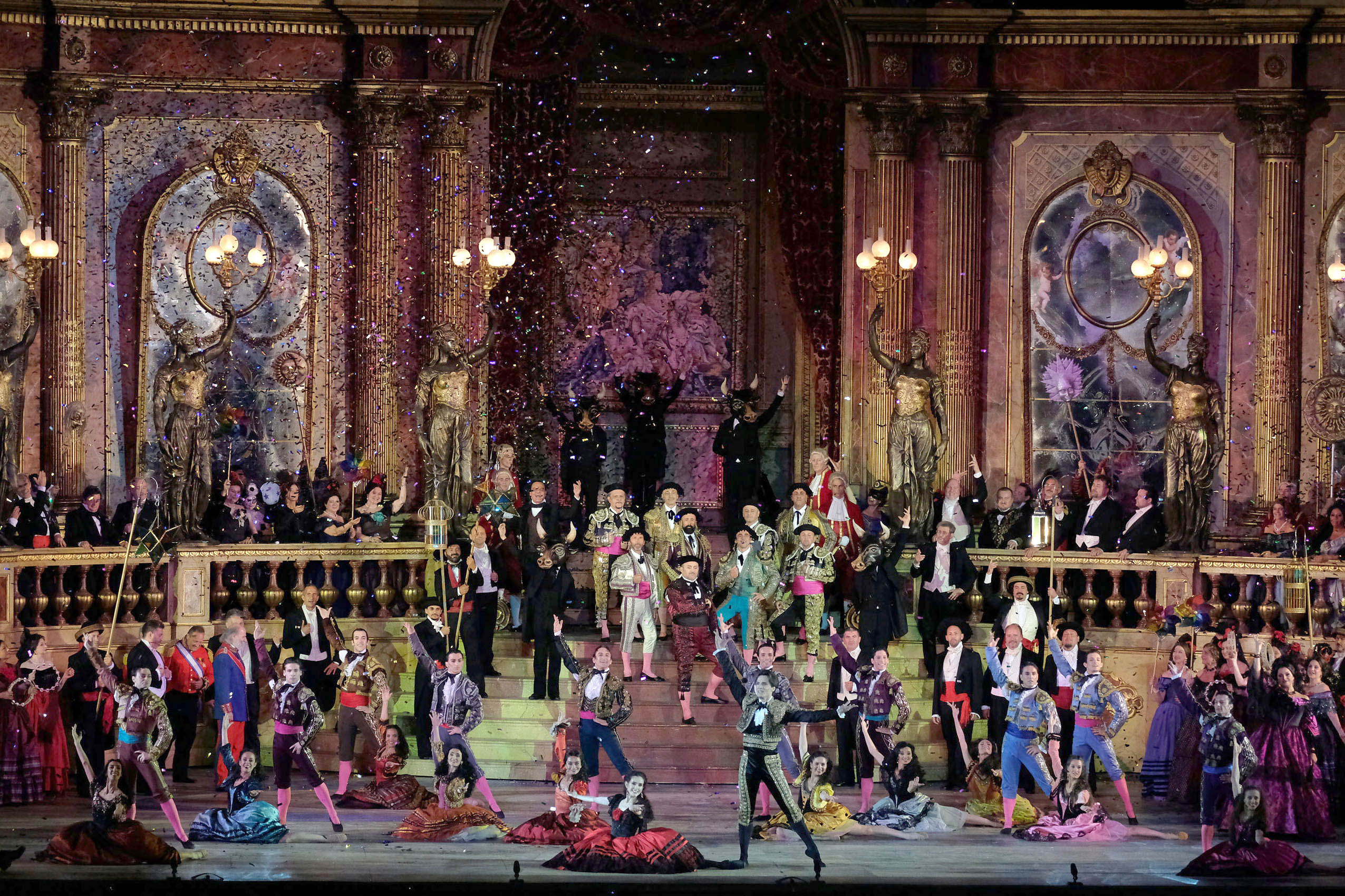