Created in 2008 with the aim of taking ballet to unusual locations, the Roberto Bolle & Friends Gala arrived at the Arena in 2012 and has now become a highly popular regular appointment. Performing alongside Roberto Bolle, the first dancer to be Étoile at Milan’s Teatro alla Scala and Principal Dancer of the American Ballet Theatre of New York at the same time, will be top ballet stars from the most prestigious companies. 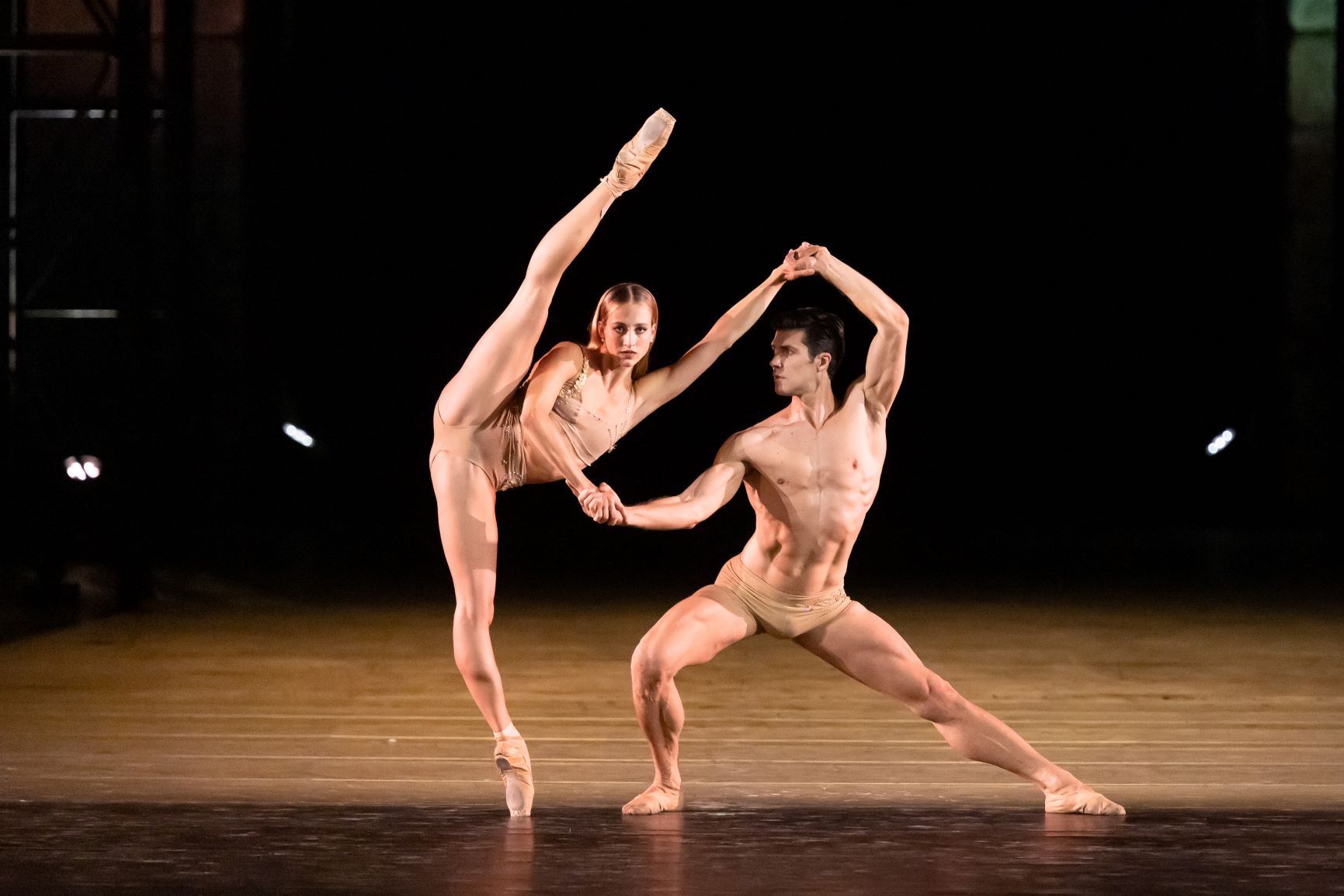 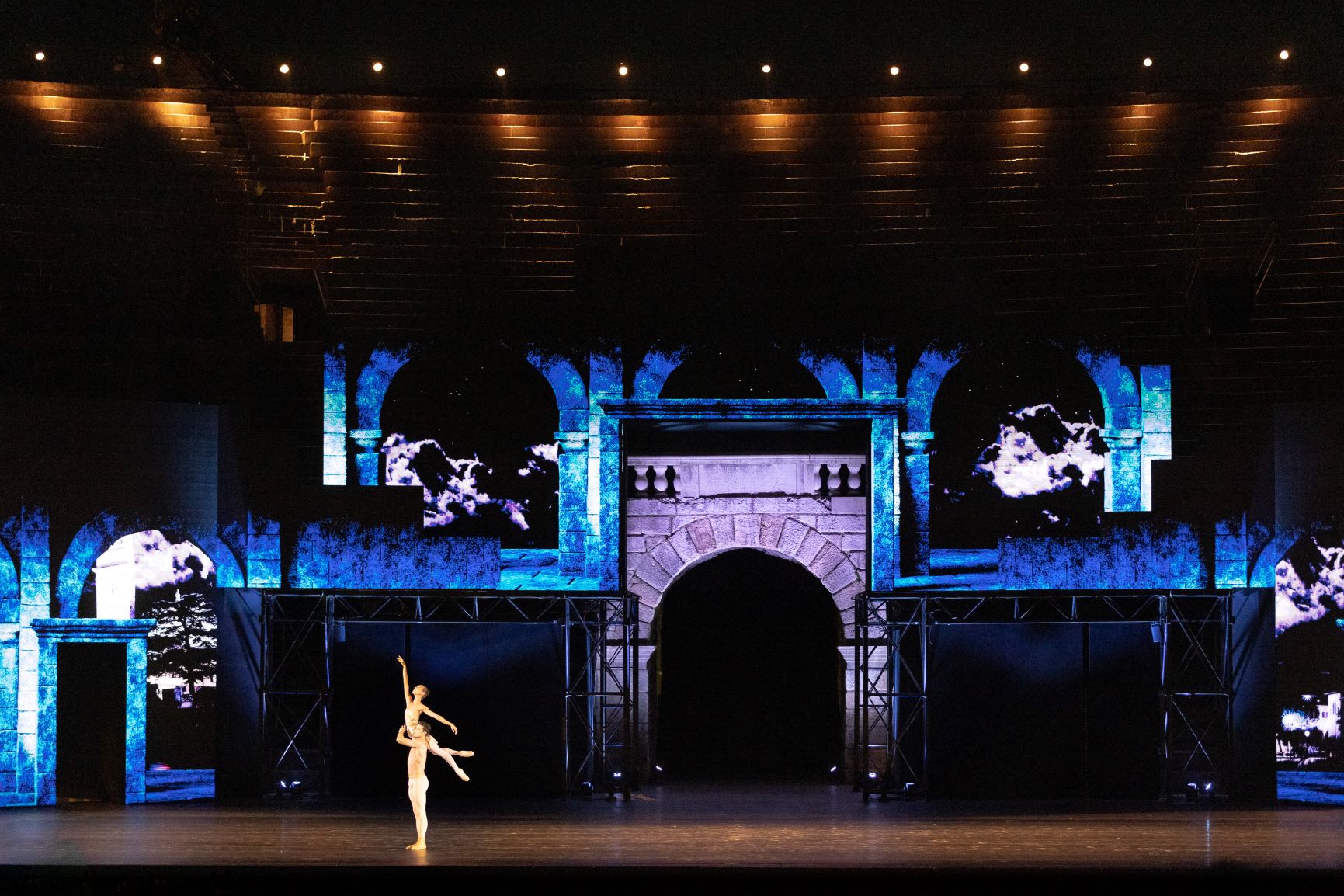 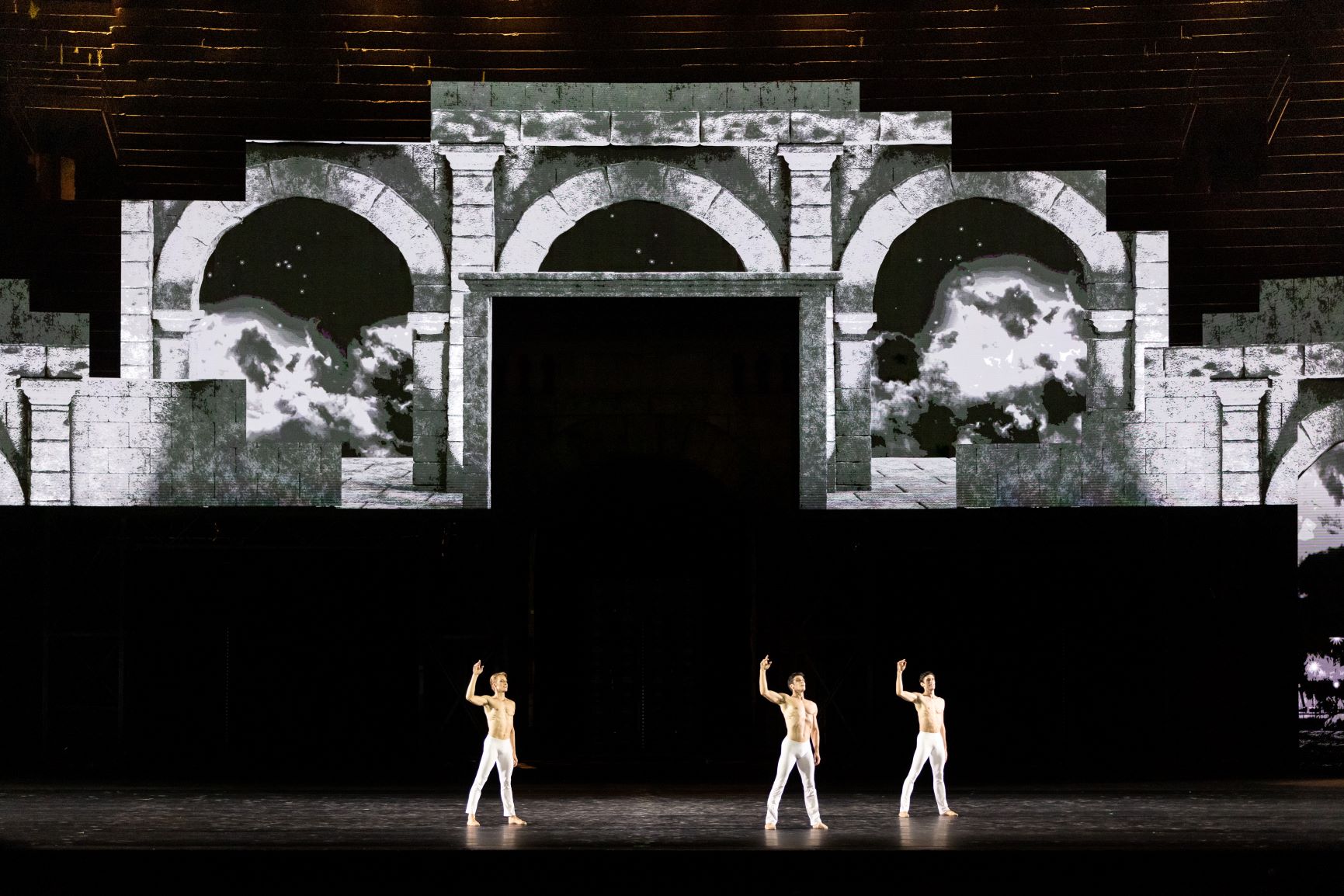 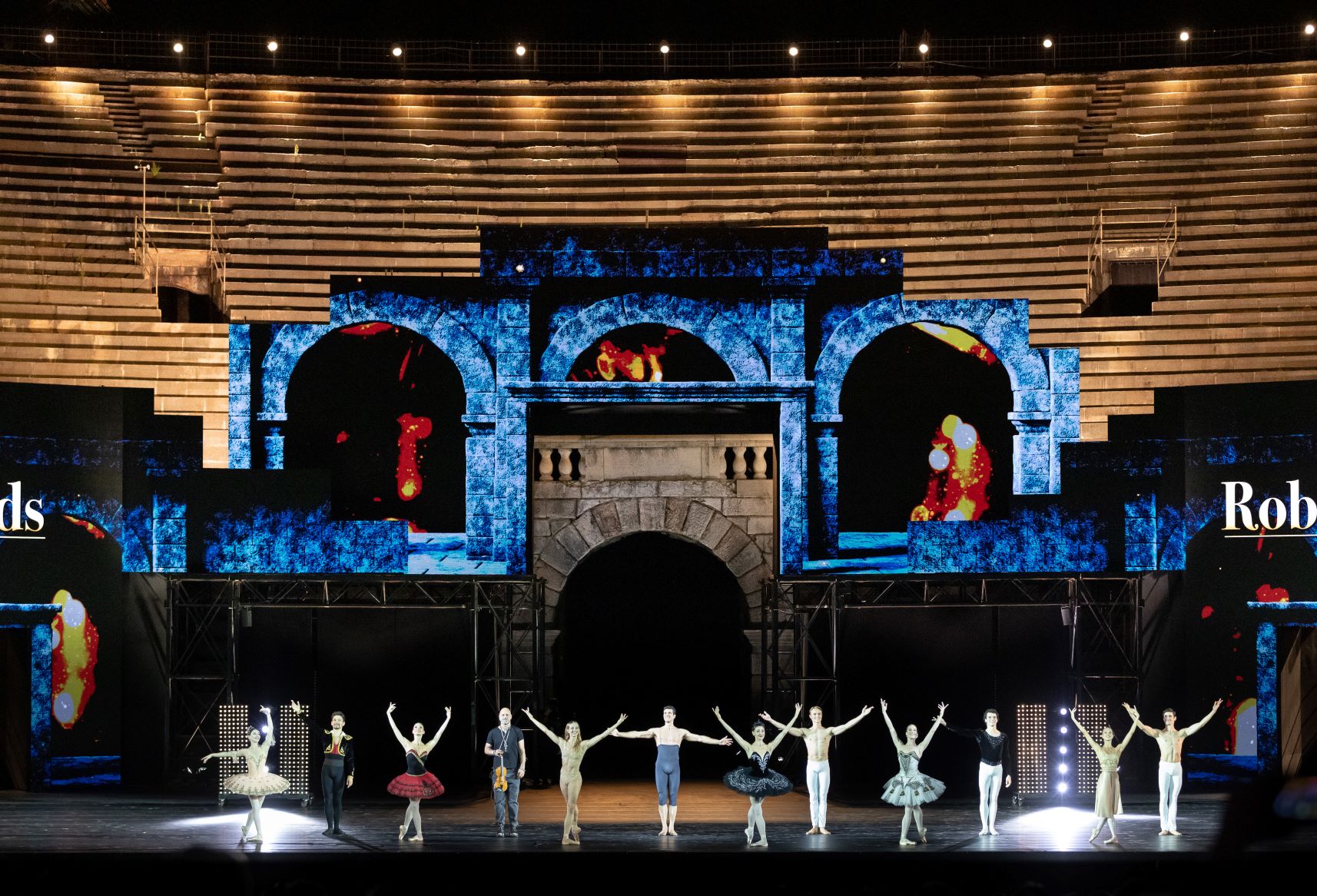 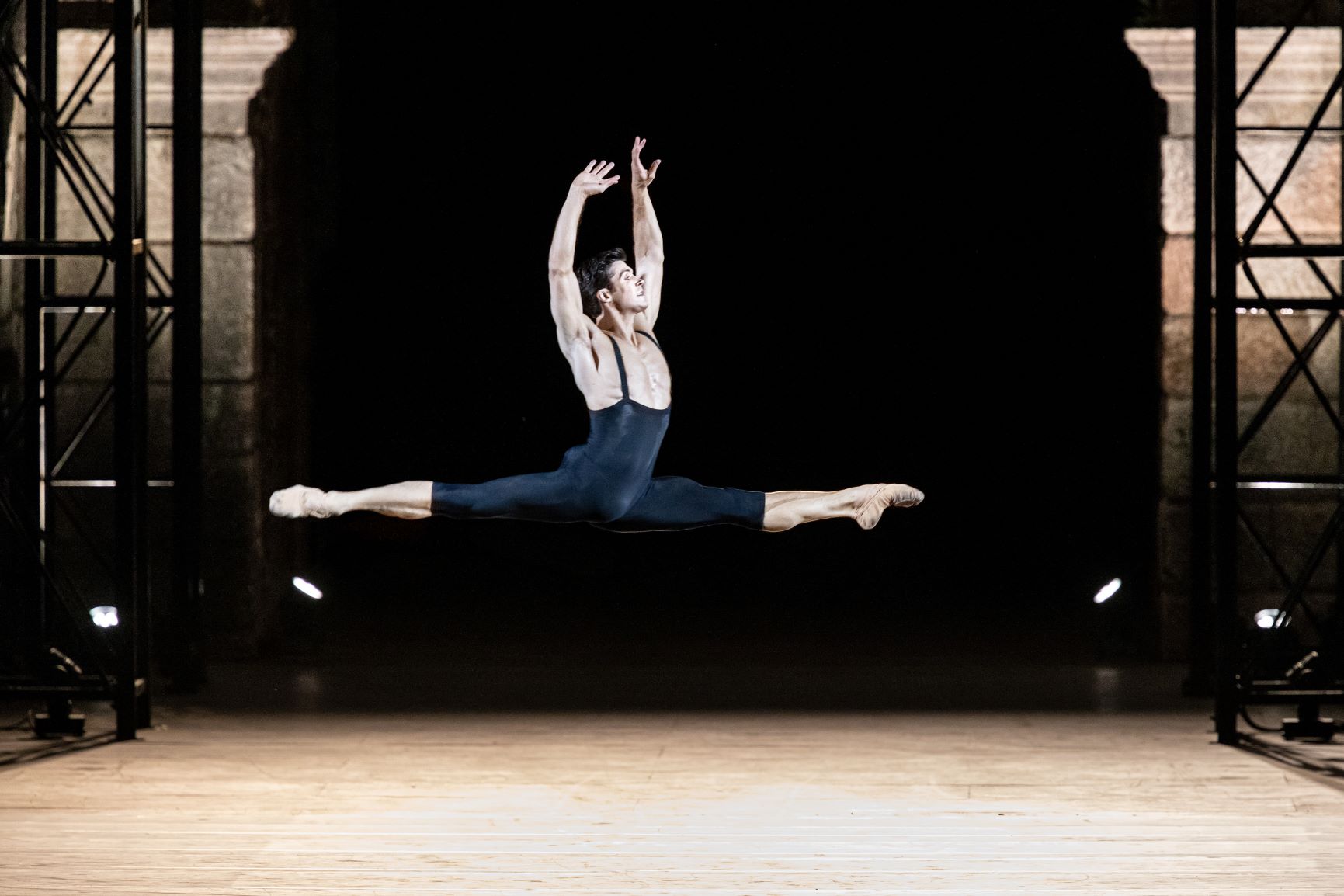 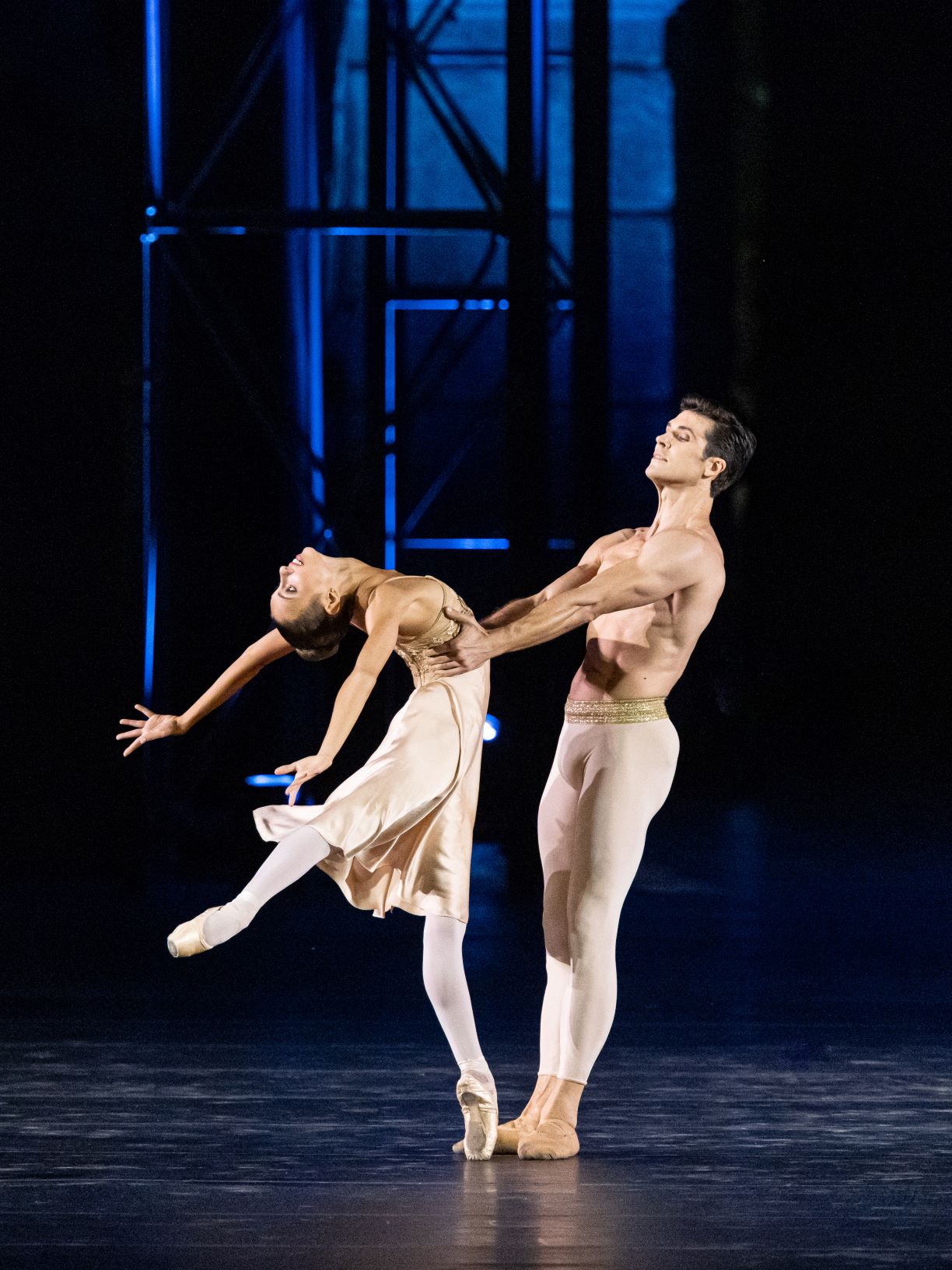 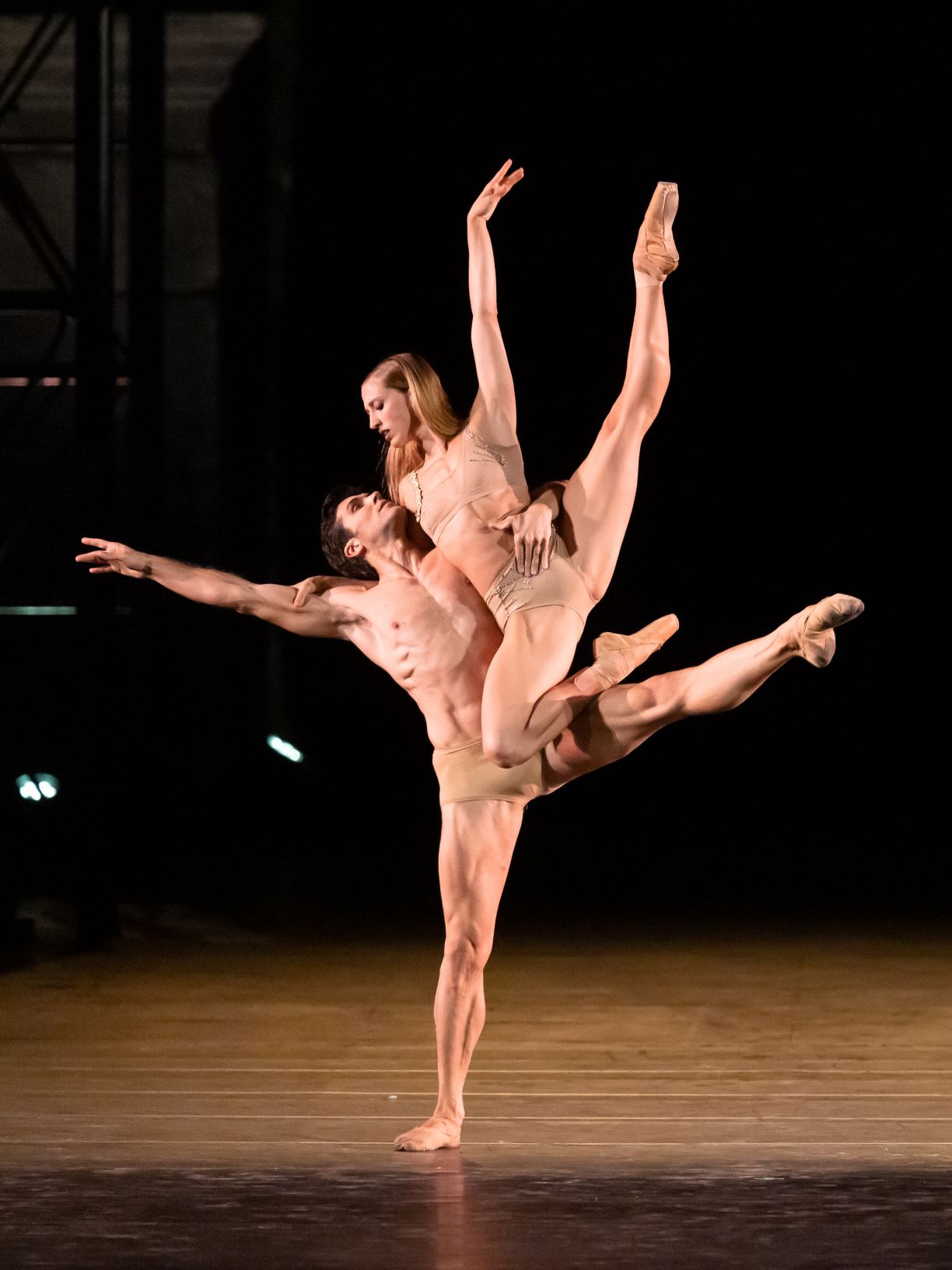 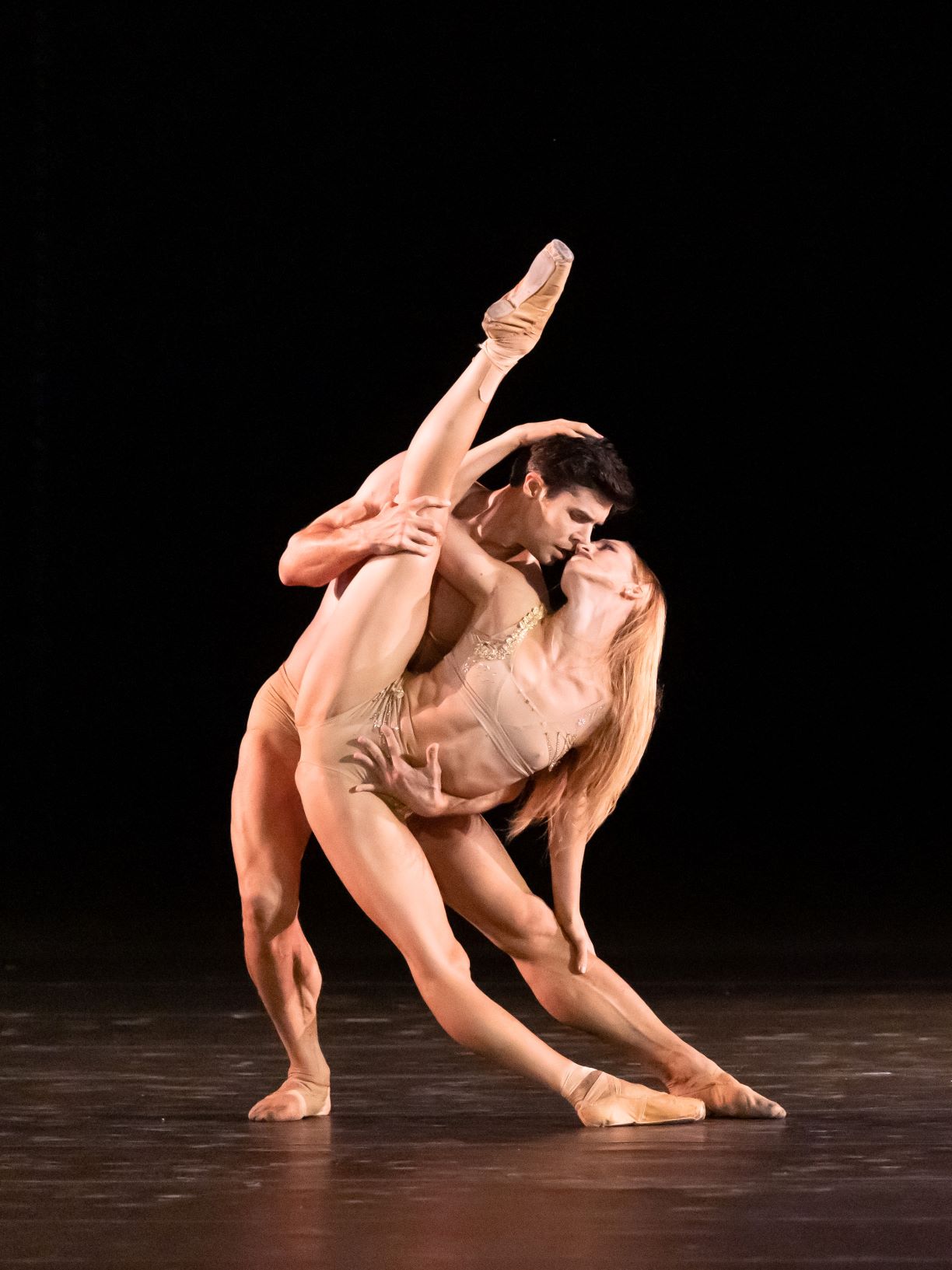