The second opera of the 2022 Fondazione Arena Opera Season debuts on Sunday 27th February at 3:30 pm

A very powerful revolutionary drama that clashed with the censorship of its period, Rigoletto is the masterpiece that confirmed Verdi’s maturity and inaugurated the so-called "popular trilogy" with Trovatore and Traviata. The opera, always dear to audiences and critics, returns to the Filarmonico with the production by Arnaud Bernard and Alessandro Camera revived by Yamal das Irmich, with outstanding young international voices and the Arena Orchestra and Chorus conducted by Francesco Ommassini.

A romantic dark story, with unusual psychological depth, of hurt and distressed feelings, love, honour and revenge, Rigoletto literally shocked in its day. The world created by Arnaud Bernard and Alessandro Camera is a meta-theatrical wooden space that recalls the pomp of the Mantua of the Gonzagas and Renaissance humanism with considerable references to pictorial art of the 1500s, with ideal cities, libraries and piers on the Mincio River, which undergo storms of both an atmospheric and literary nature, while still respecting Verdi’s dramaturgy.

This space hosts the performances of the young artists of the production being staged at the Teatro Filarmonico, many of whom are on their debut on the Verona stage, such as baritone Luca Micheletti, an acclaimed talent who arrives from the prose world and often dons his director’s cap, winner of Ubu and Pirandello prizes and recent recipient of the award for the best musical show in Japan as the protagonist of Macbeth conducted by Riccardo Muti.

After performing in the 2019 symphonic autumn and the successful production of Dido and Aeneas, soprano Eleonora Bellocci debuts on stage as Gilda, the beloved daughter of Rigoletto. She is seduced by tenor Ivan Magrì in the role of the Duke of Mantua, a role he just recently performed with the Arena orchestra and chorus on tour in Oman.

Sought-after basso Gianluca Buratto also debuts as the murderer Sparafucile, whose sister and accomplice in crime, Maddalena, is fascinating mezzo-soprano Anastasia Boldyreva. The cast is completed by Gilda’s nurse Giovanna by Agostina Smimmero, the Count of Monterone by Davide Giangregorio, courtiers Marullo and Borsa by Nicolò Ceriani and Filippo Adami, the Count and Countess of Ceprano by Alessandro Abis and Francesca Maionchi, the court usher by Nicolò Rigano and Cecilia Rizzetto as the page.

The Orchestra of the Fondazione Arena and the Chorus prepared by chorusmaster Ulisse Trabacchin are conducted by Francesco Ommassini, recently applauded in the new Veronese production of Così fan tutte last autumn. Rigoletto, the second of the six appointments of the 2022 Opera Season, debuts on Sunday 27th  February (at 3:30 pm) and will also be performed on Wednesday 2nd March (at 7 pm), Friday 4th March (at 8 pm) and Sunday 6 March (at 3:30 pm). 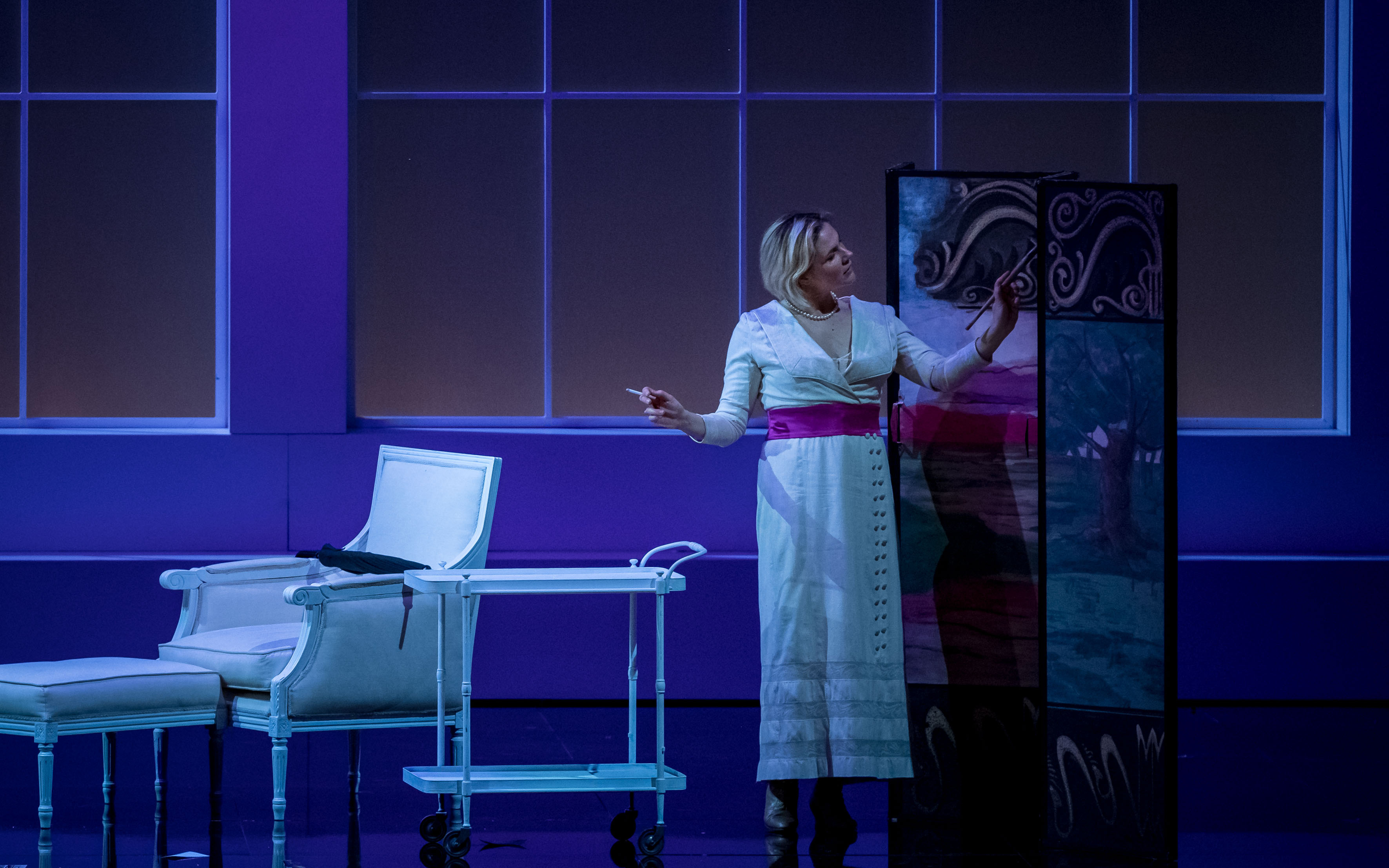 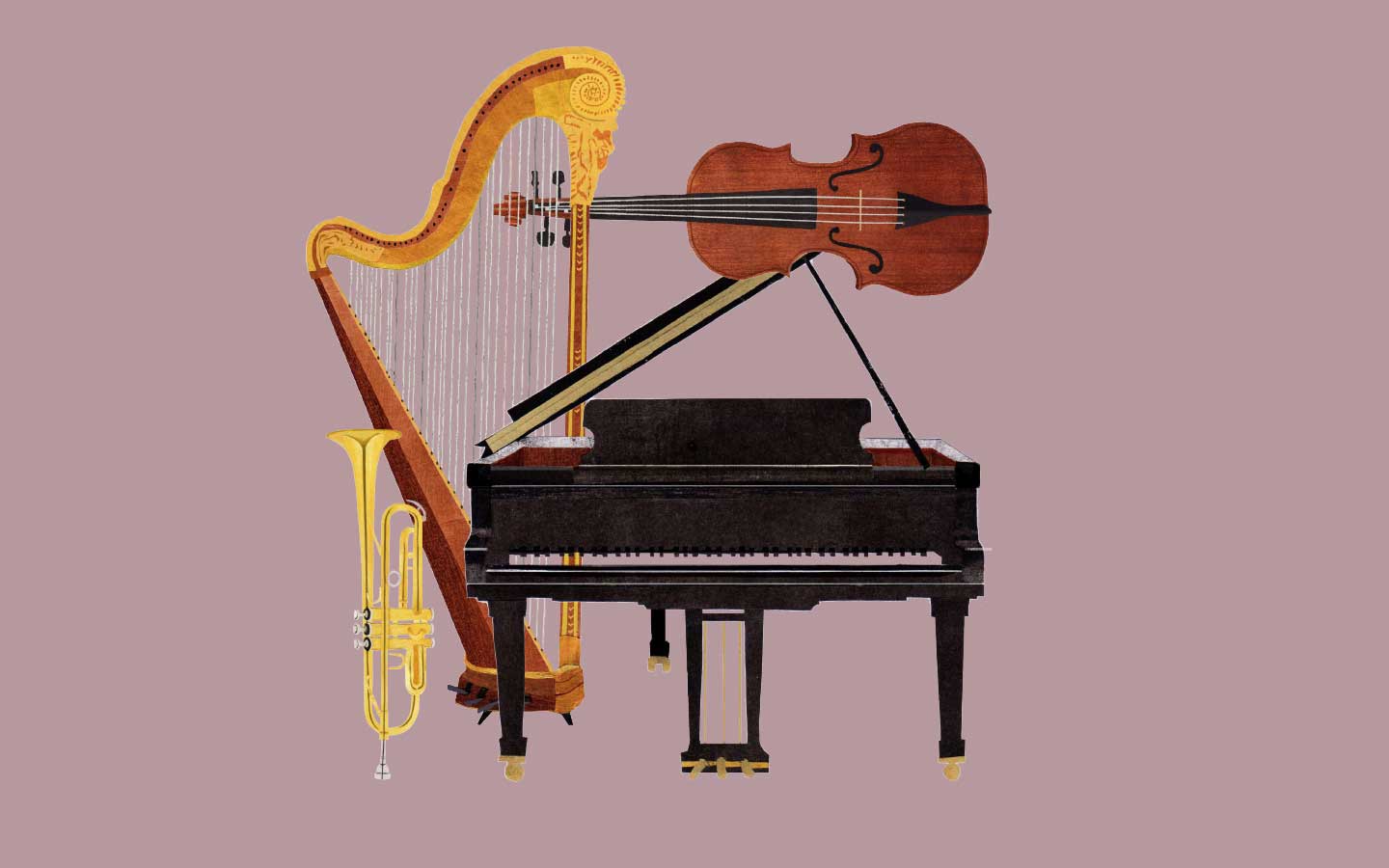 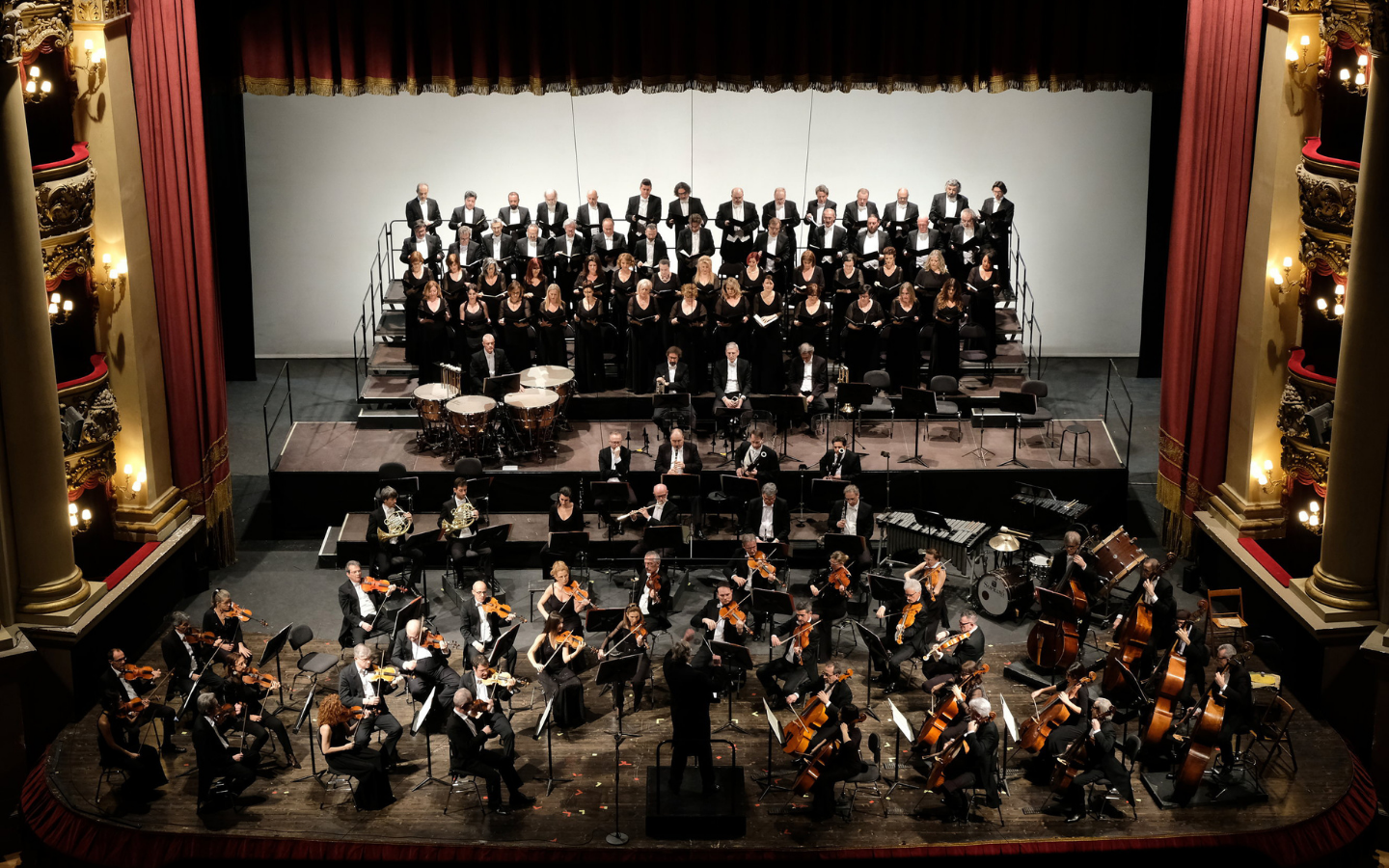 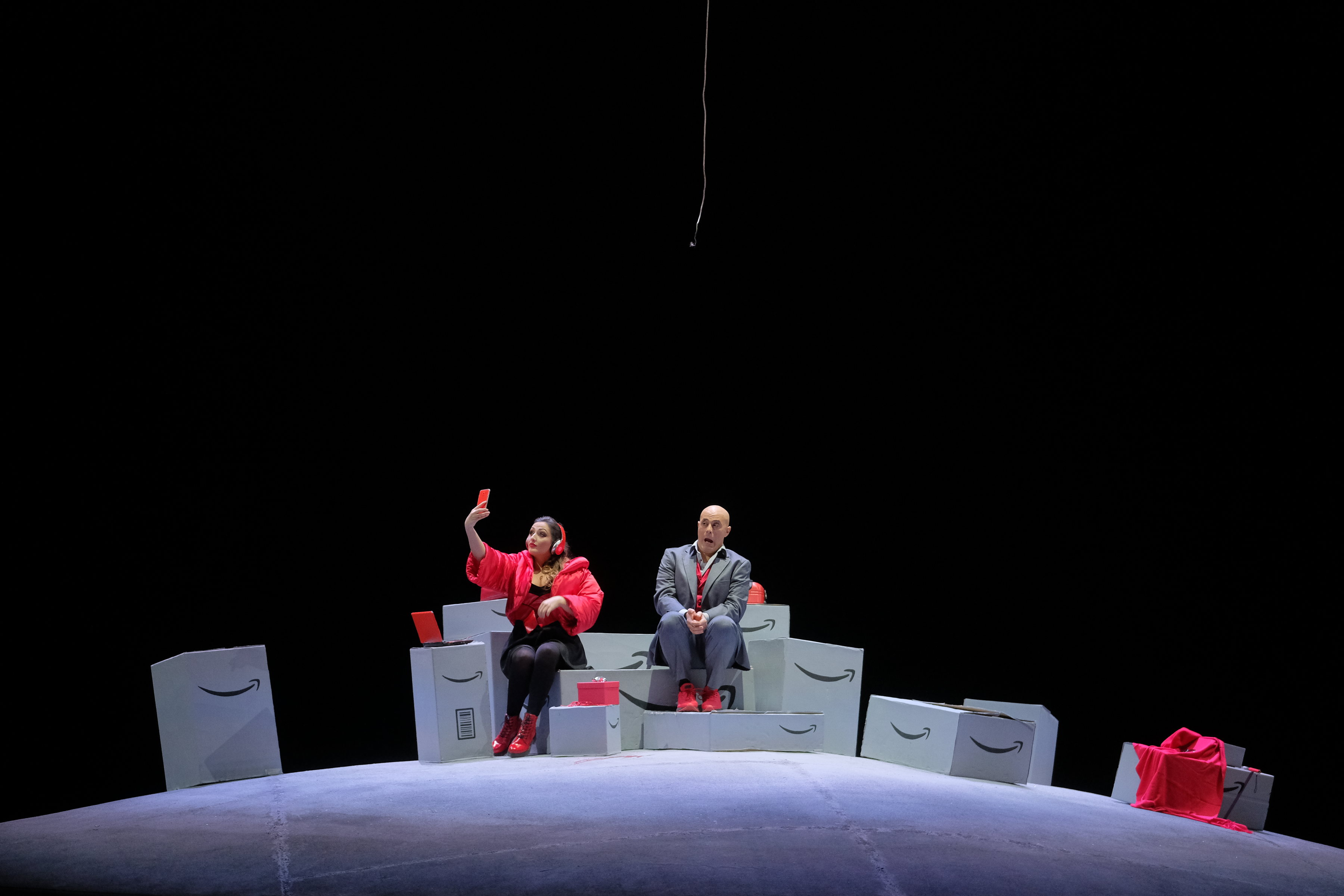 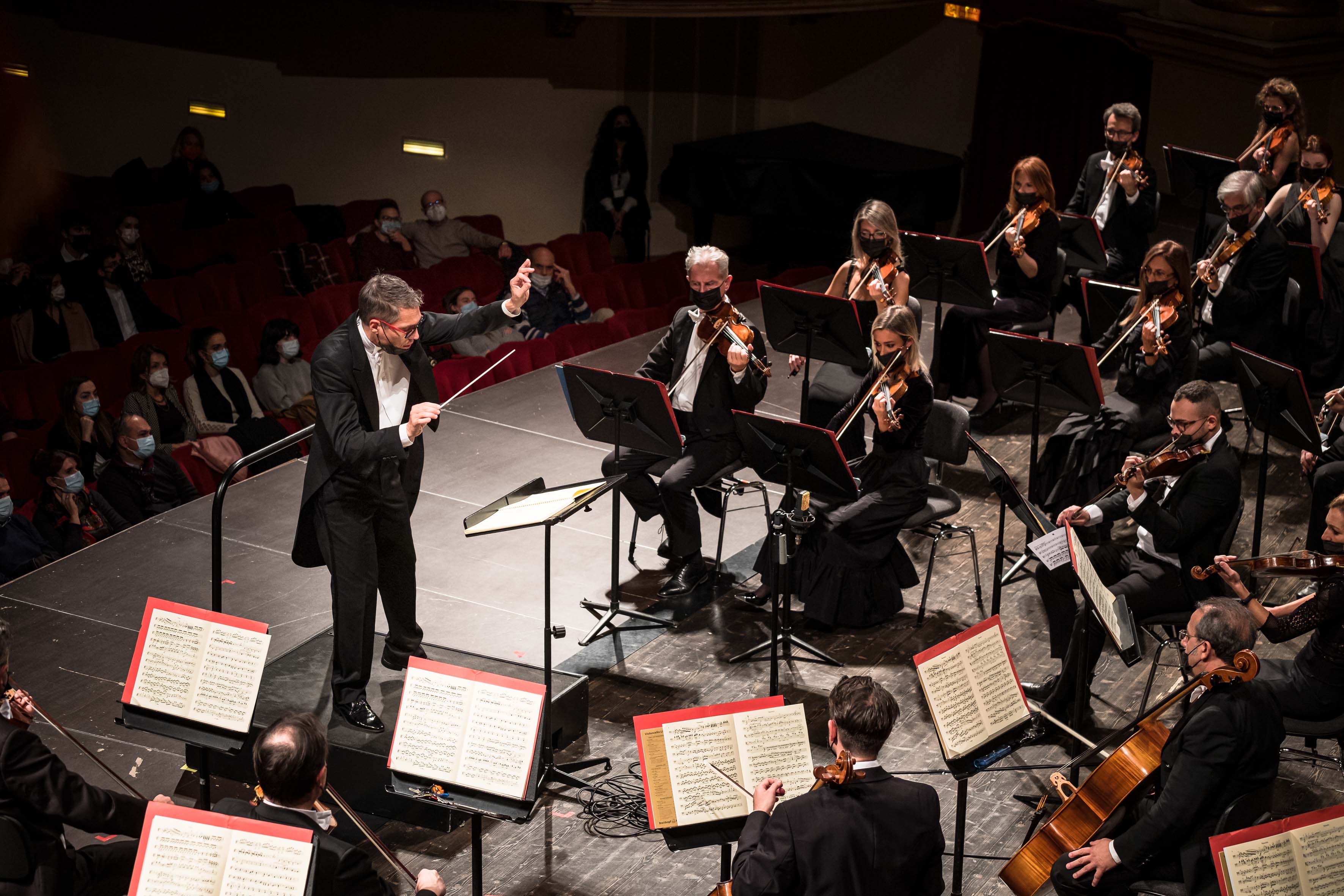 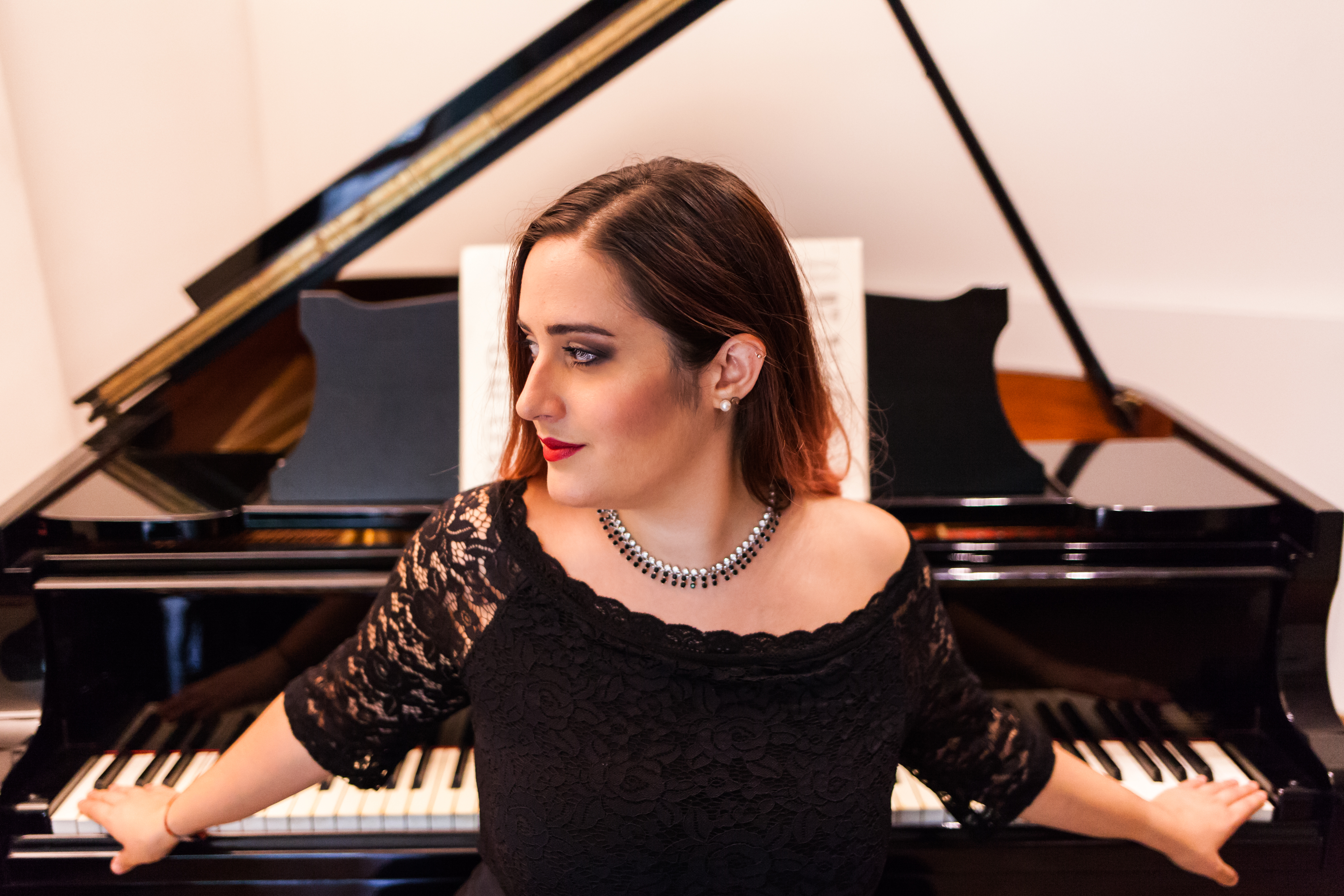 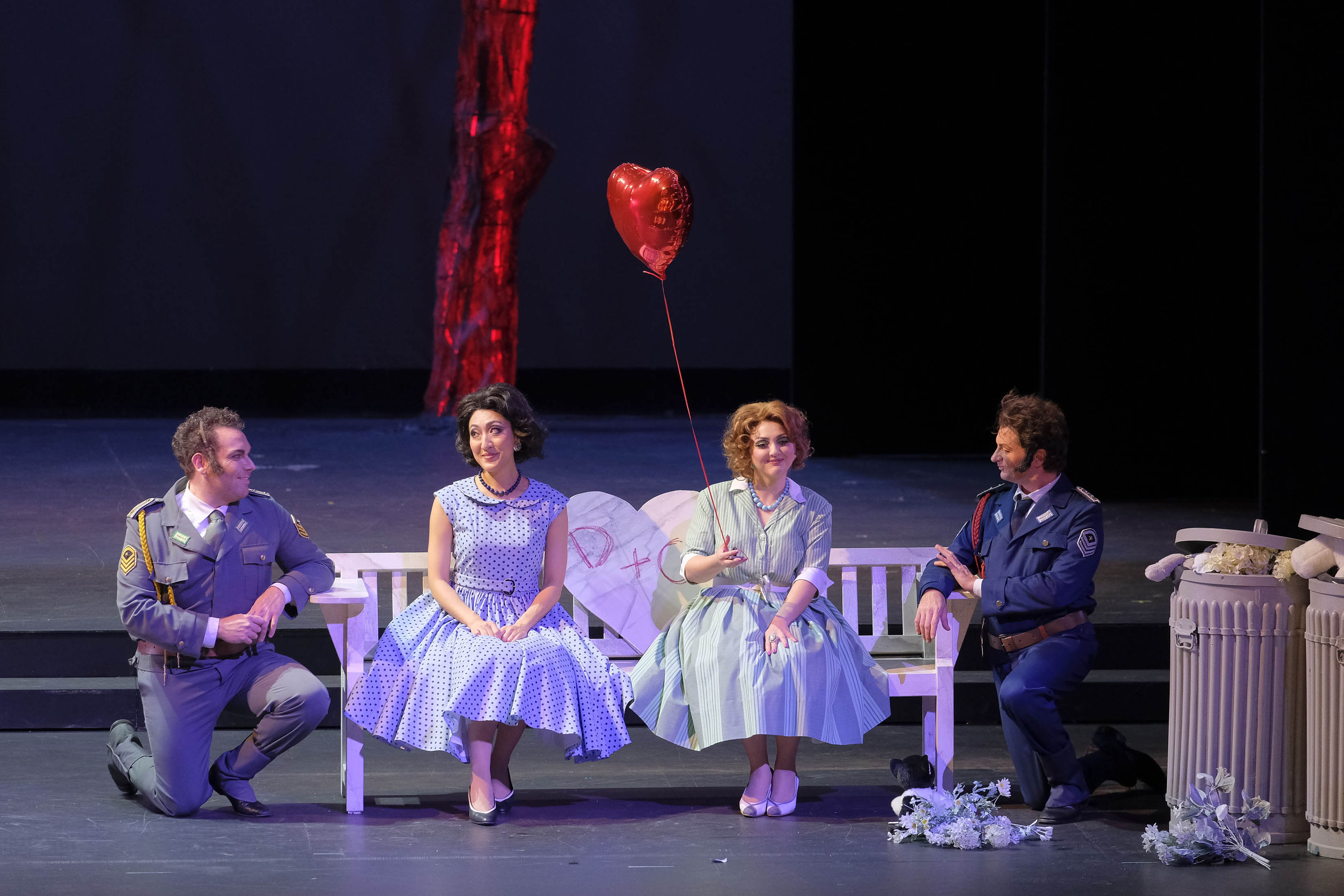 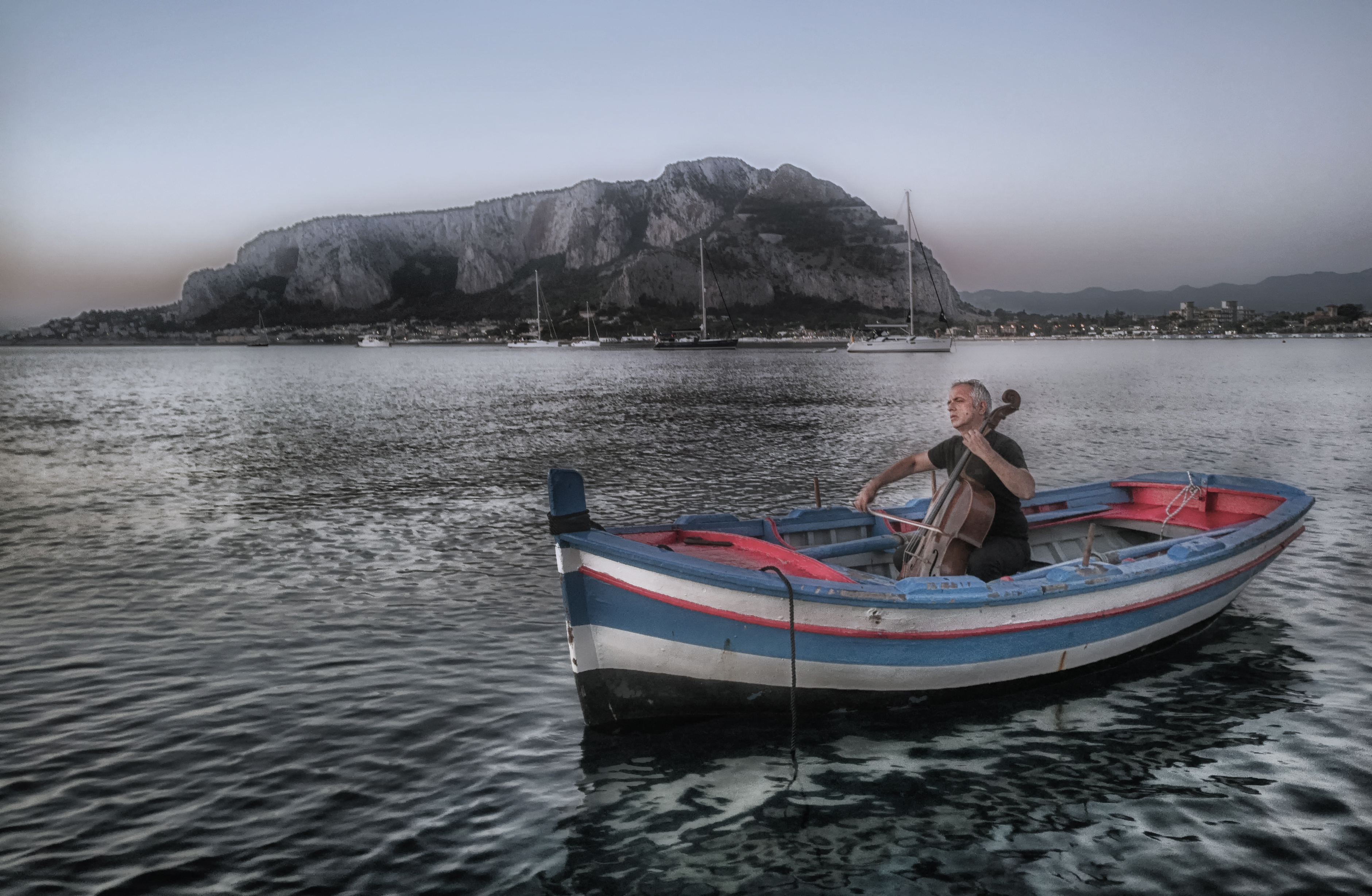 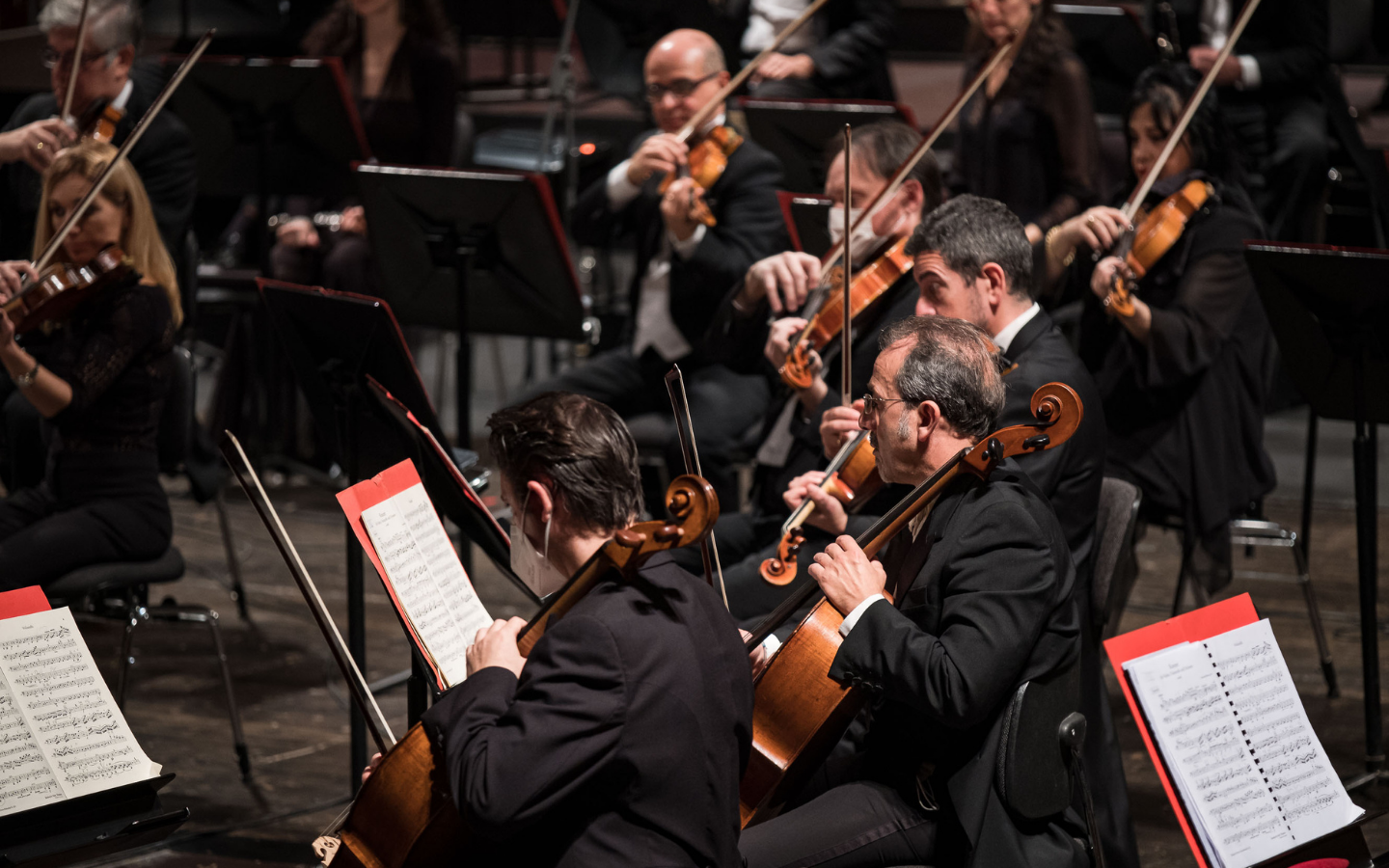 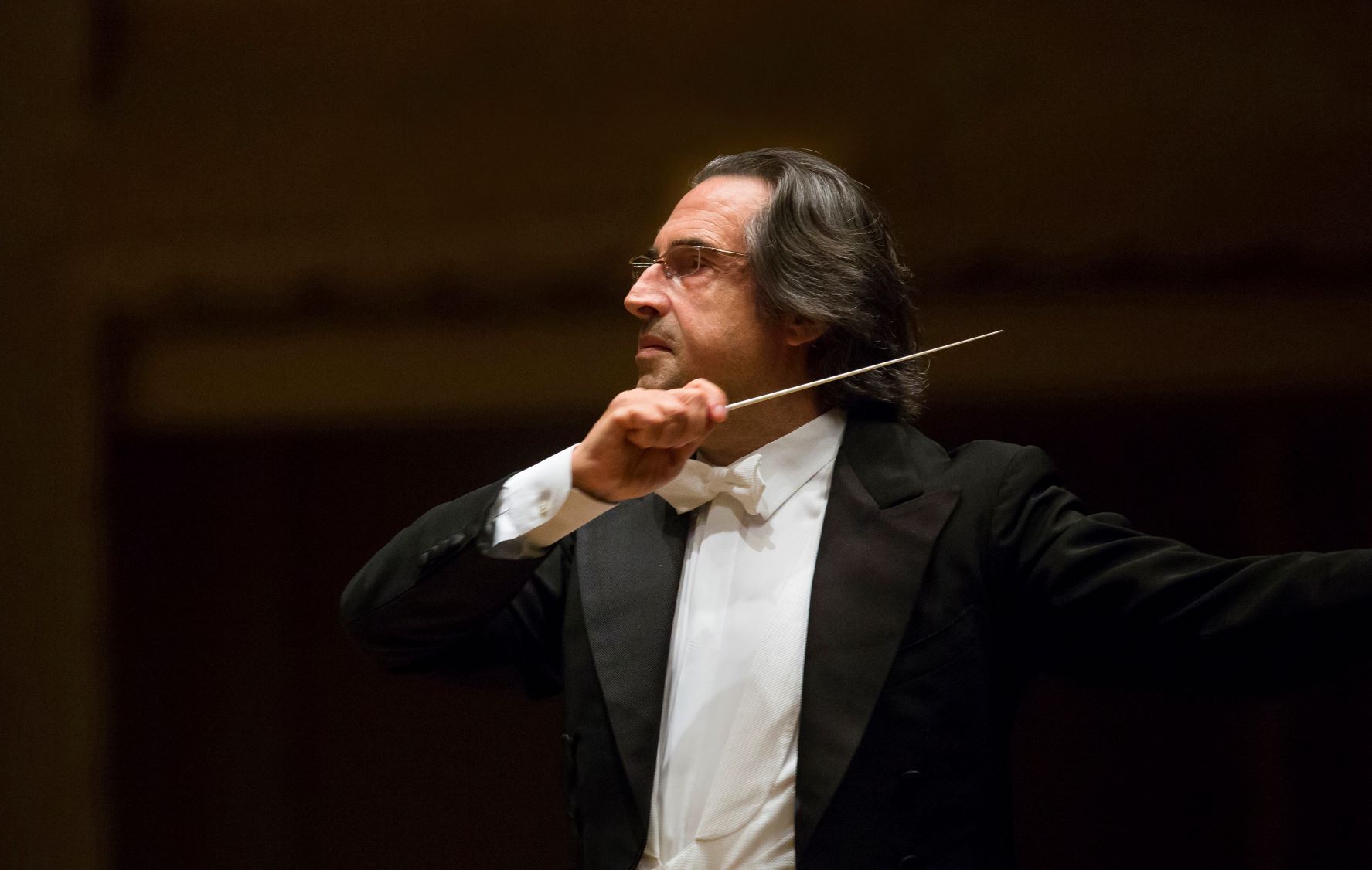 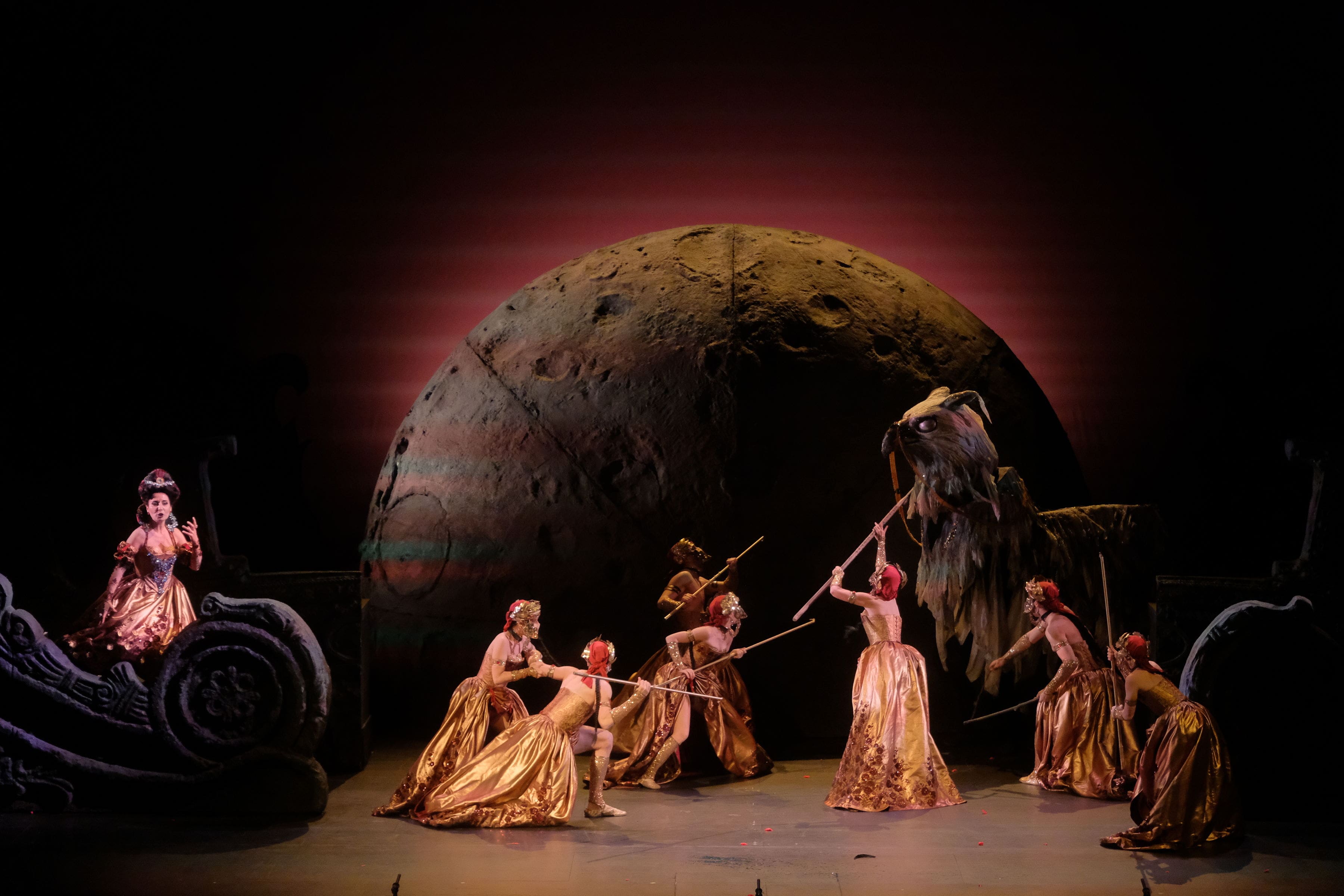 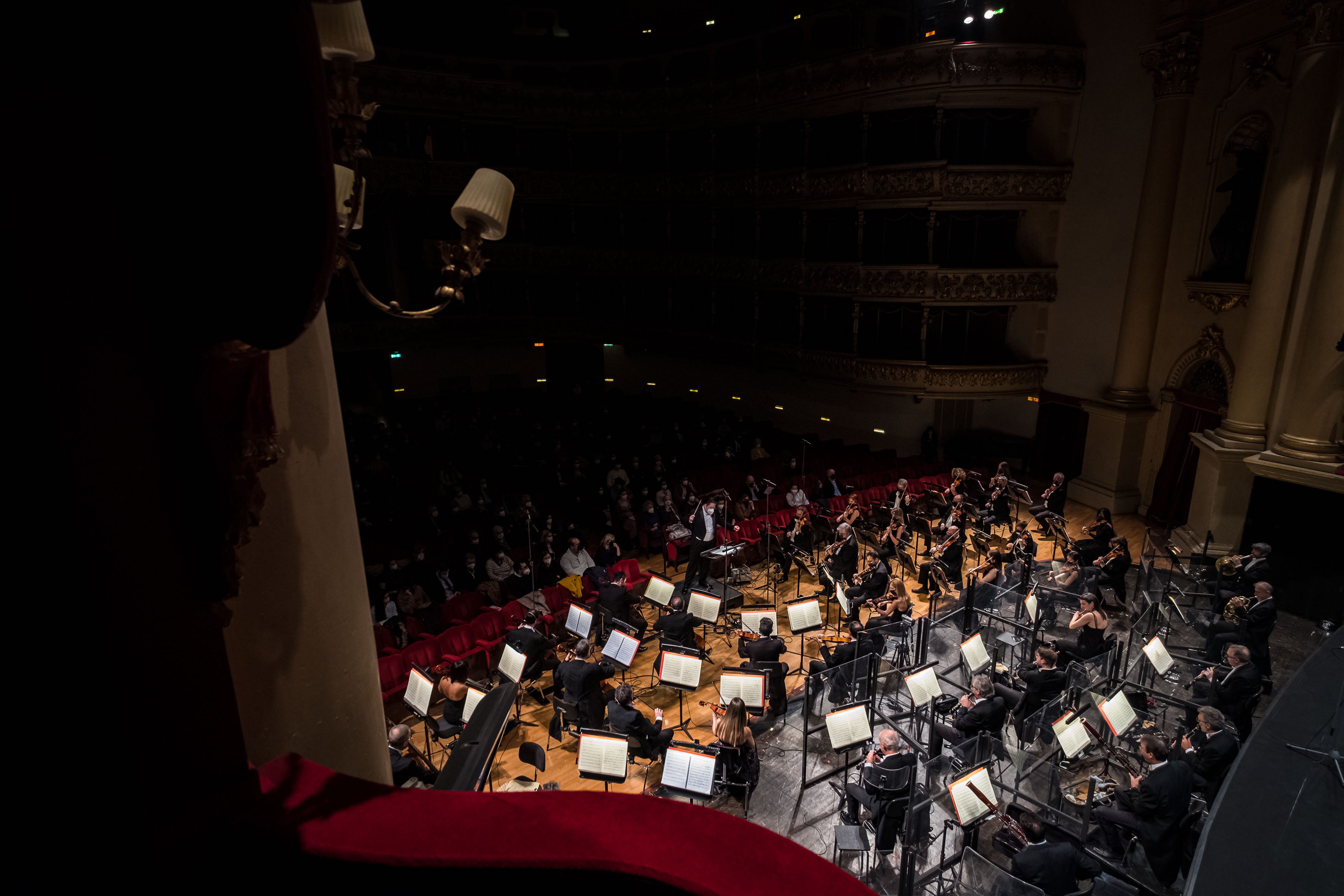 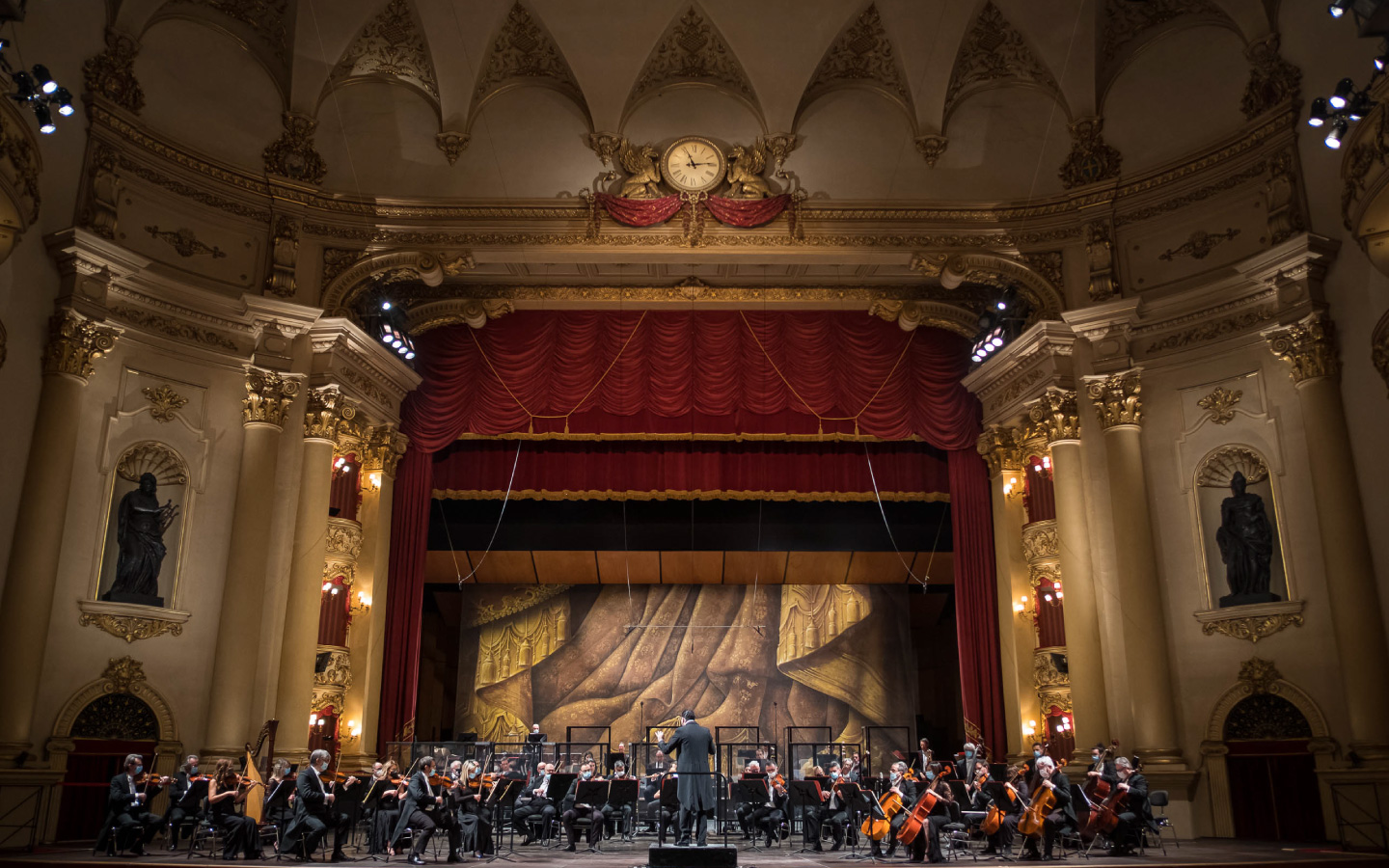 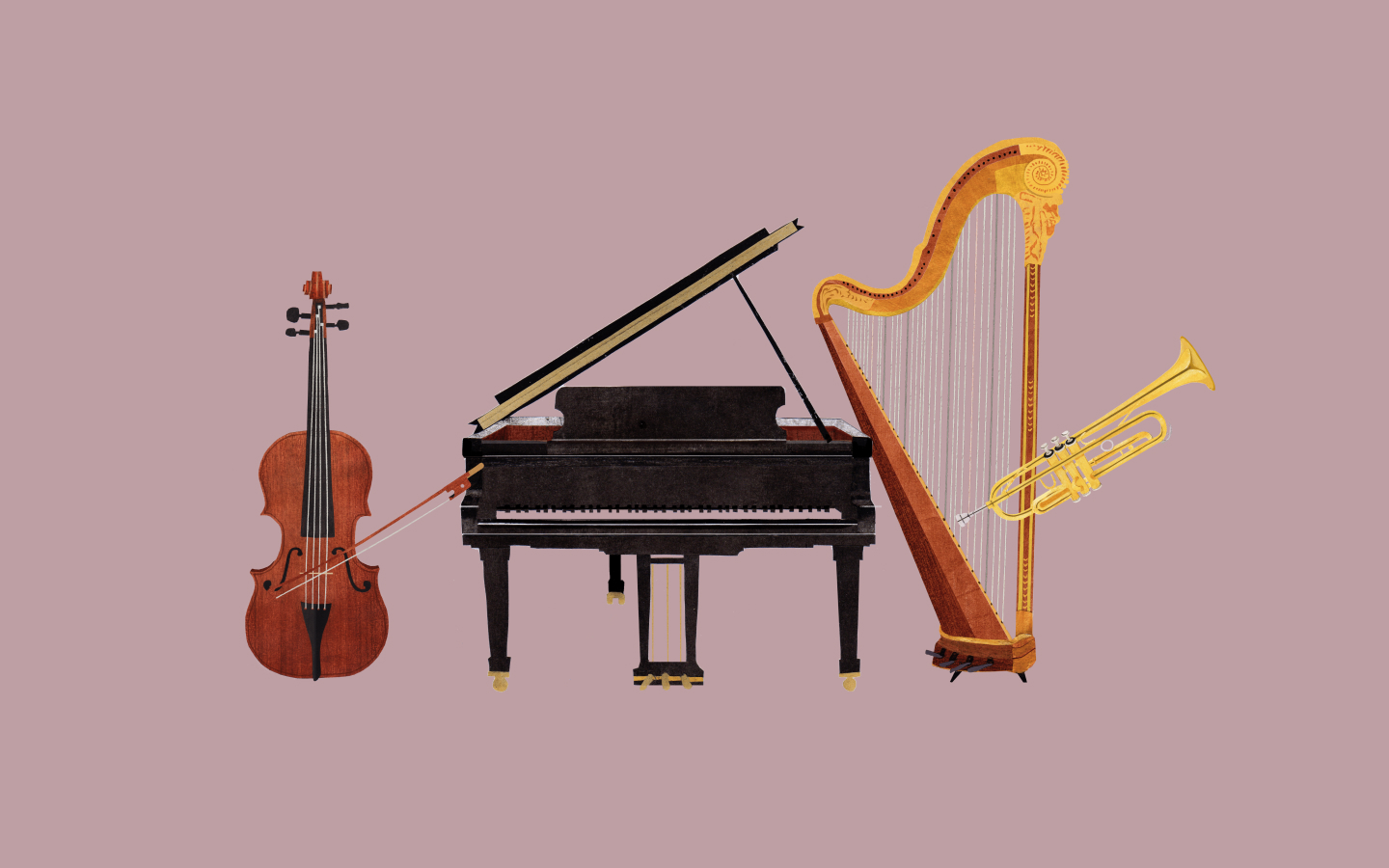 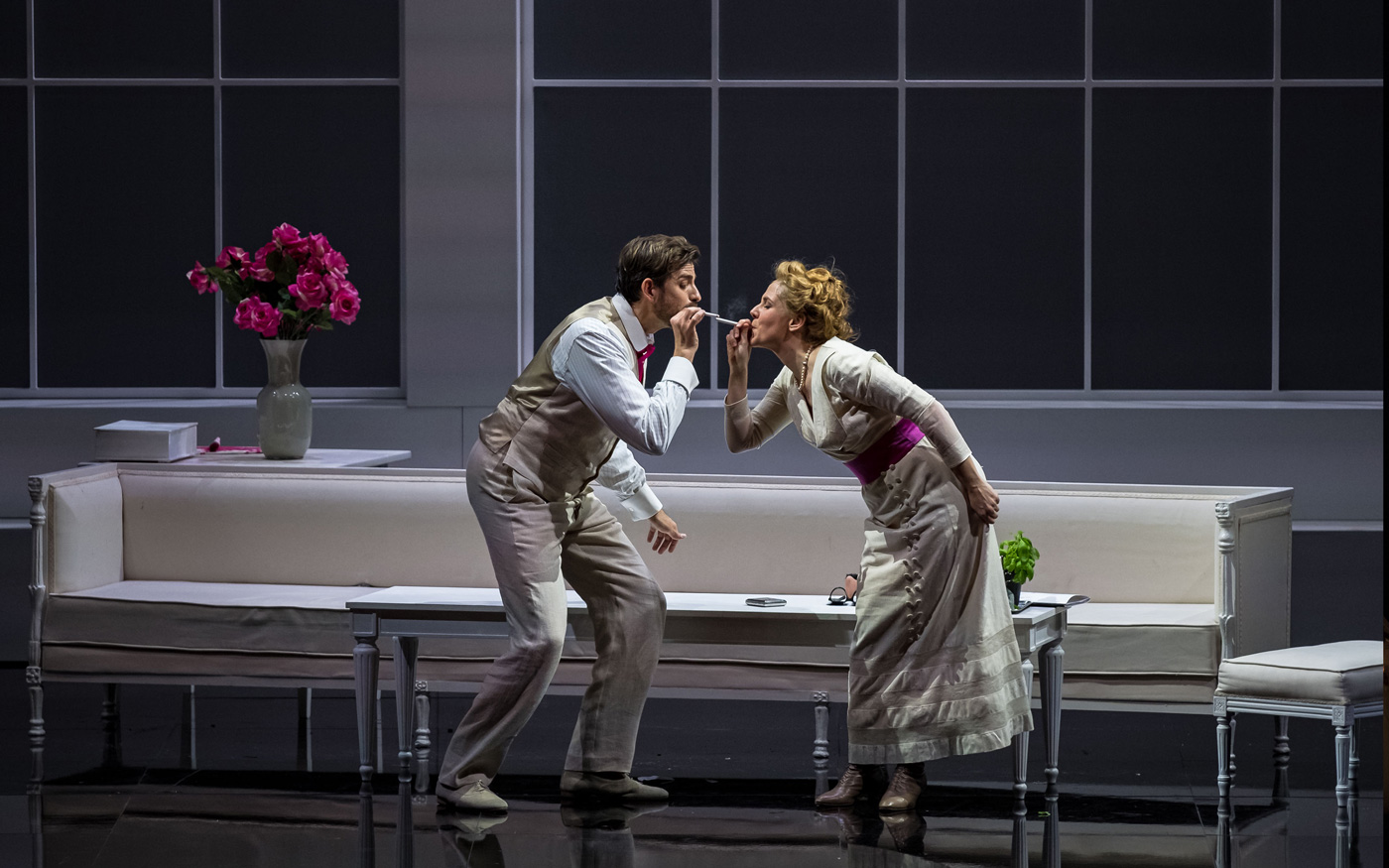