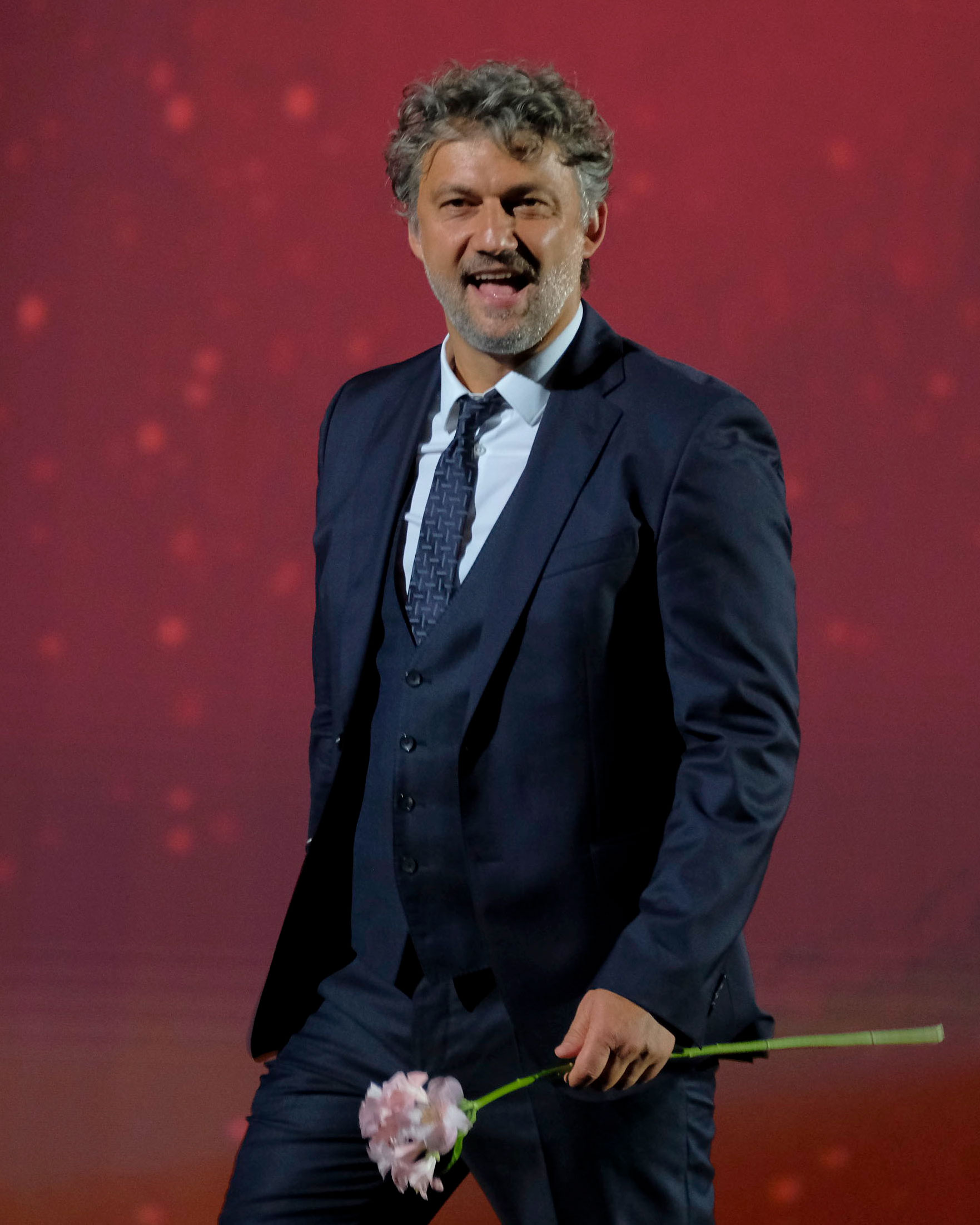 Hailed as “the world’s greatest tenor” by The Telegraph, Jonas Kaufmann has performed over 70 roles in the world’s leading opera houses. Not only a great vocal technician, his performances are also praised for their dramatic impact,

«He embodies each role with such an investment that he makes the viewer think that this is the last time he will perform this work.»

A voice which excels in a large variety of repertoire, Kaufmann has received recognition for his performance of French, German and Italian roles, as well as his performance in recital and in concert. Standout roles include Don José, Werther, Don Carlo, Otello, Andrea Chénier, Cavaradossi, Siegmund, Lohengrin, Parsifal and Florestan, which he has performed at houses such as Teatro alla Scala, Covent Garden, the Bayerische Staatsoper, the Metropolitan Opera, Opernhaus Zürich, Opéra national de Paris, and the Wiener Staatsoper among others.

One of today’s greatest interpreters of Lieder repertoire, Kaufmann is also in very high demand in concert. His performances and recording have earned him multiple honors and awards including eight ECHO/OPUS Klassik awards, “Singer of the Year” from multiple classical music magazines including Opernwelt, Diapason and Musical America, and he has been knighted as a “Chevalier de l’Ordre de l’Art et des Lettres”.

His 2021/22 season includes the title role in Otello at the Teatro di San Carlo in Naples, the title role in Peter Grimes at the Wiener Staatsoper, his role debut as Calaf in Turandot at the Accademia di Santa Cecilia in Rome, Tosca at the Teatro di San Carlo, Lohengrin in Melboune and Turiddu & Canio in Cavalleria Rusticana / Pagliacci at the Royal Opera House Covent Garden. On the concert stage, he embarks on several tours, including a spring recital tour with Diana Damrau and Helmut Deutsch.