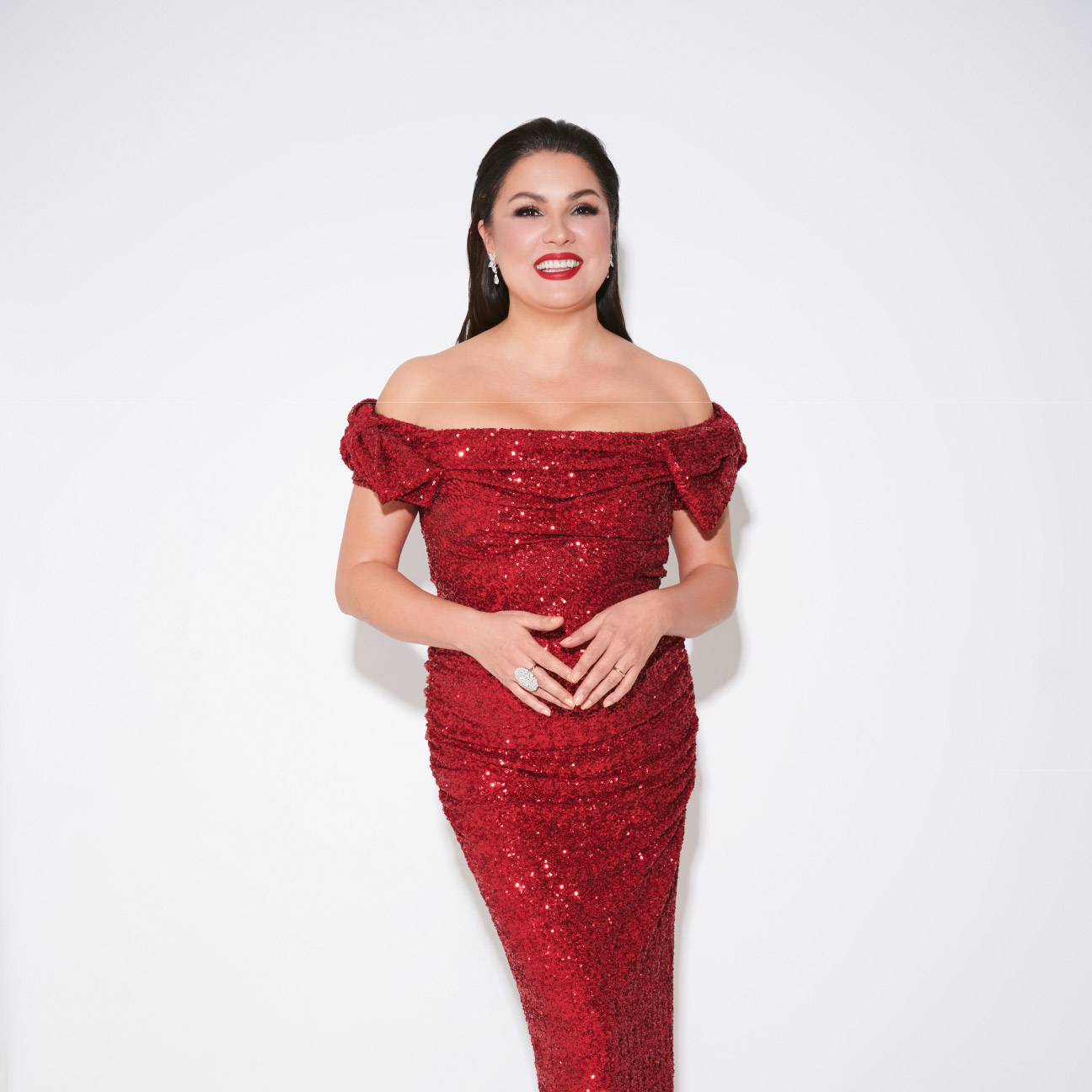 “A soprano with star power in the best sense, a charismatic expressivity that pervades every element of her performance.”

Anna Netrebko was born in 1971 in Krasnodar, Russia, and studied singing at the St. Petersburg Conservatory. A mother and passionate advocate for children's causes, she shares her contagious “joie de vivre” - along with her love for family, fashion and food - on social media, inspiring people to live their lives in a more colourful way and celebrate what makes them unique.

She redefines what it means to be an opera star. She sang at the opening ceremony of the Sochi Winter Olympics and is the first classical artist to be included in TIME magazine's list of the 100 most influential people in the world. She is the opera's main global ambassador. Recognised as one of today's most compelling and committed artists in any genre, she is perhaps the most celebrated soprano in the world.

In live performances and award-winning recordings, her portraits of opera's most iconic heroines have left an indelible mark. She appears extensively in concerts and recitals on five continents. Her extensive discography includes complete operas, concert repertoire, numerous successful solo albums and a recording of love duets with her husband, Azerbaijani tenor Yusif Eyvazov.

She won the 2020 Polar Music Prize together with American singer-songwriter Diane Warren. Her other accolades include the 2018 Metropolitan Opera Guild Luncheon and 2017 International Opera Award for Best Female Singer; the 2016 Opera News Award; Musical America's 2008 Musician of the Year; three Grammy Award nominations; Germany's prestigious Bambi Award; the UK's Classical BRIT Awards for Singer of the Year and Female Artist of the Year; the Russian State Award and Popular Artist of Russia designation; and the Austrian Kammersängerin title.

She made her debut at the Arena di Verona for the 2019 Opera Festival, playing Leonora in Verdi's Il Trovatore.  She returned for the 2020 Festival during the evening event The Stars of Opera, then at the 2021 Festival in the protagonist role in Puccini's Turandot.

On the occasion of the 99th Opera Festival 2022, Anna Netrebko will perform Turandot and make her debut as the protagonist in Verdi's Aida.