Symphony No. 9 in D minor for soloists, chorus and orchestra, Op. 125 is the last symphony completed by Ludwig van Beethoven, and was commissioned by the London Philharmonic Society in 1817. The main composition work was done between 1822 and 1824, the date of the autograph’s completion; Beethoven had conceived the idea of writing two symphonies of an unusual dimension and nature, one purely instrumental, the other with the inclusion of vocal parts. These two projects were joined by a third, which gave the work unity and fulfilment: the idea of setting the Ode to Joy by Friedrich Schiller to music. In fact, political freedom and freedom of thought, the essence of Enlightenment Joy and the key concept of the ode by Schiller, was an issue very dear to Beethoven, who had adopted these ideals permeated in lay piety and a surge of universal brotherhood. 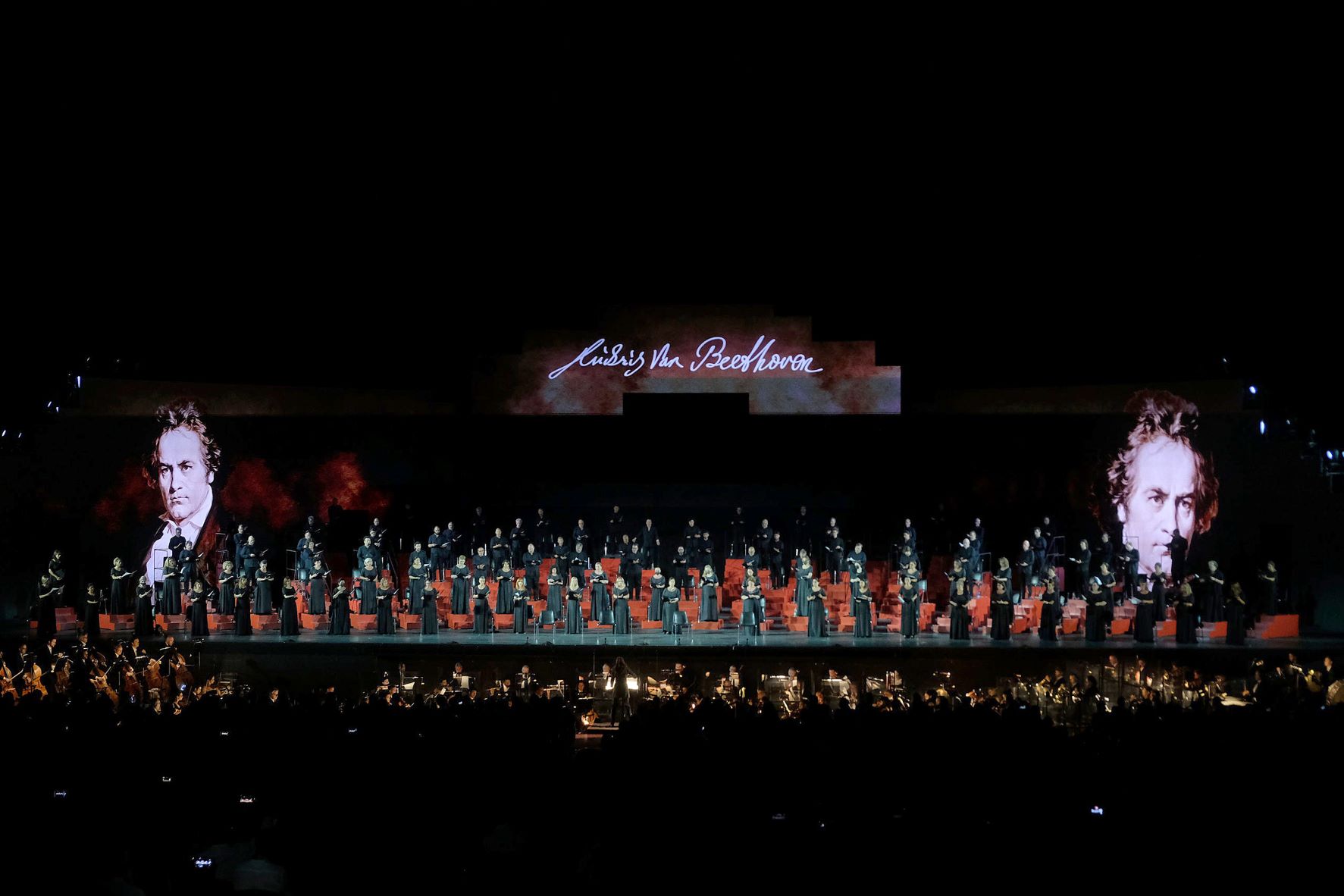 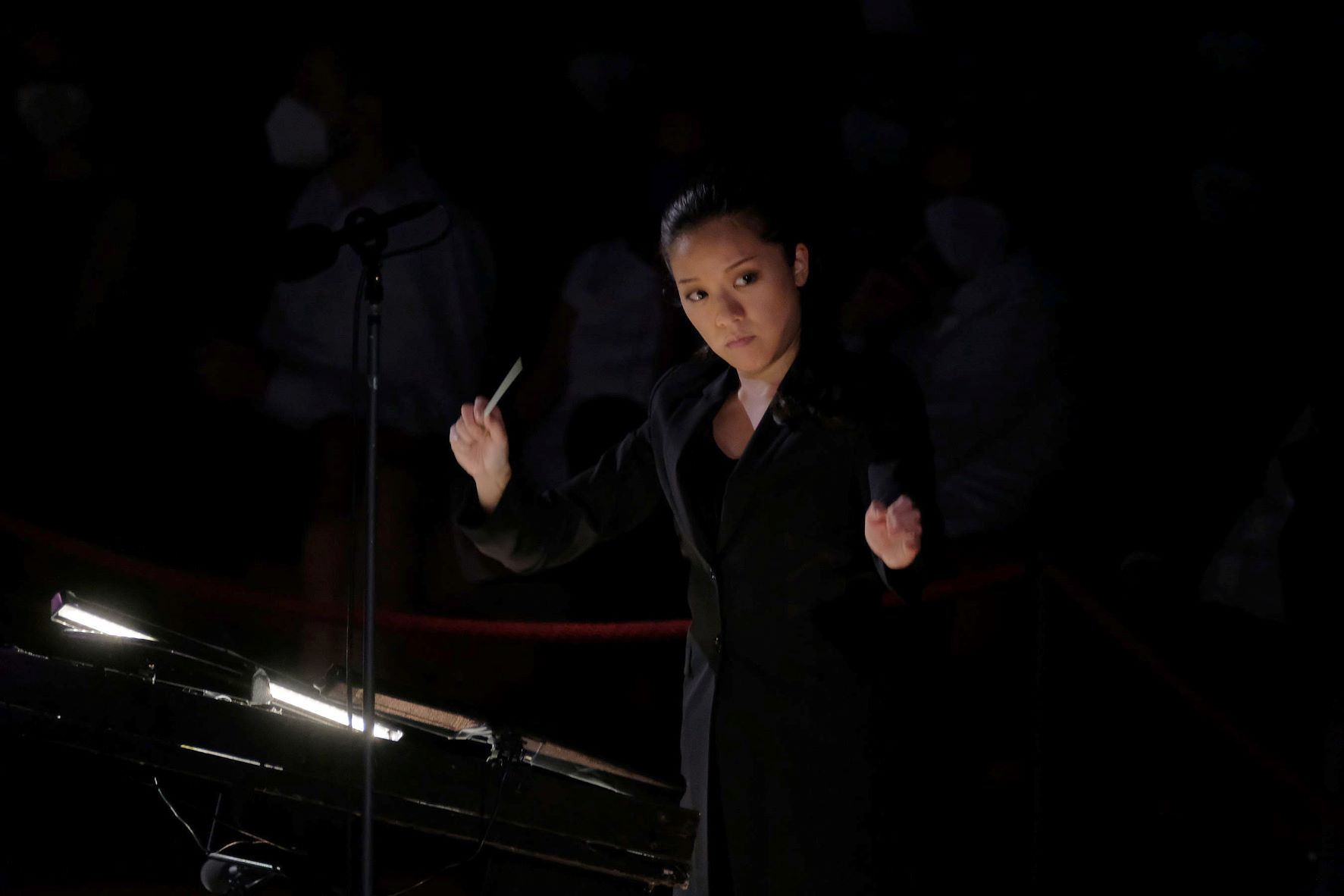 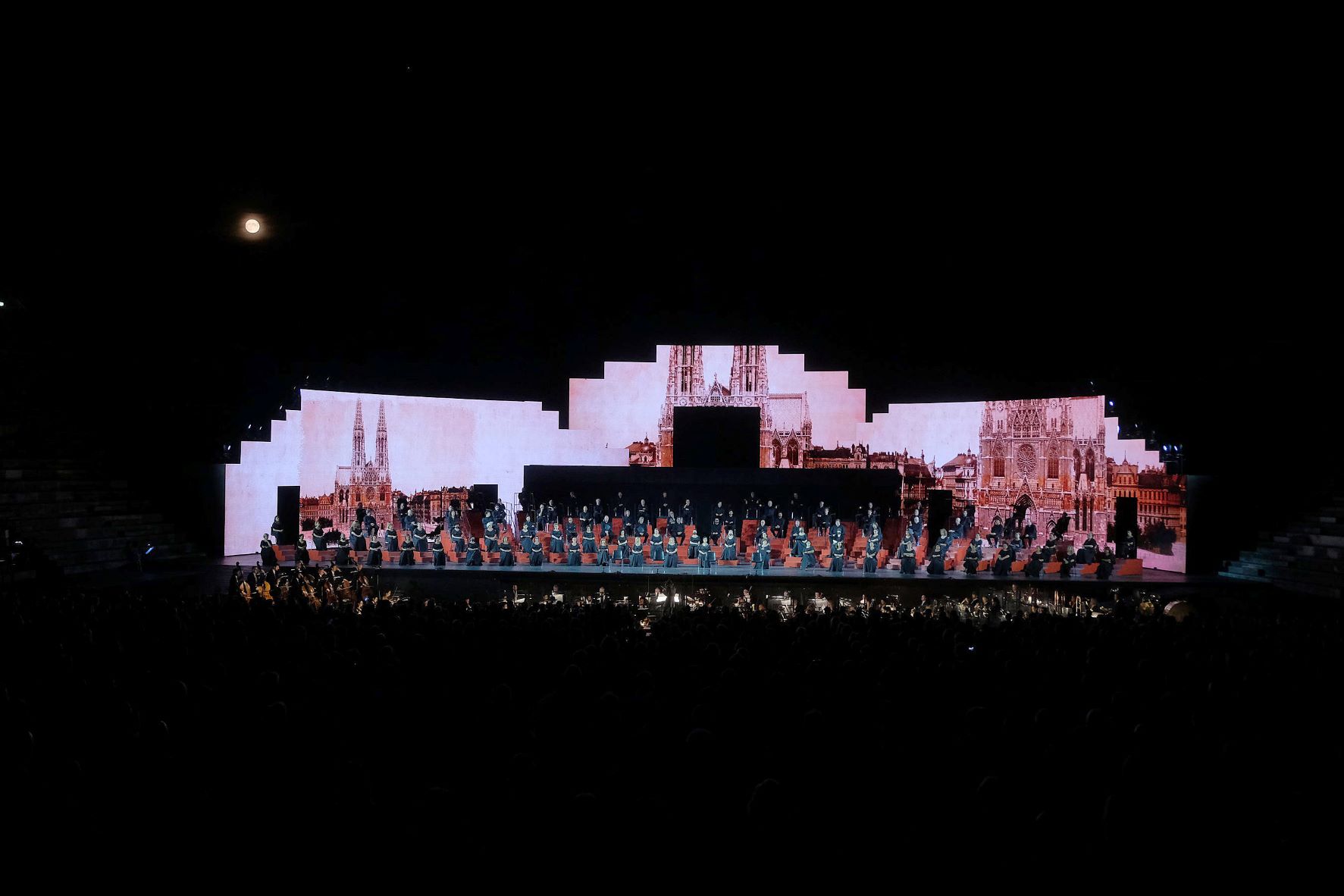 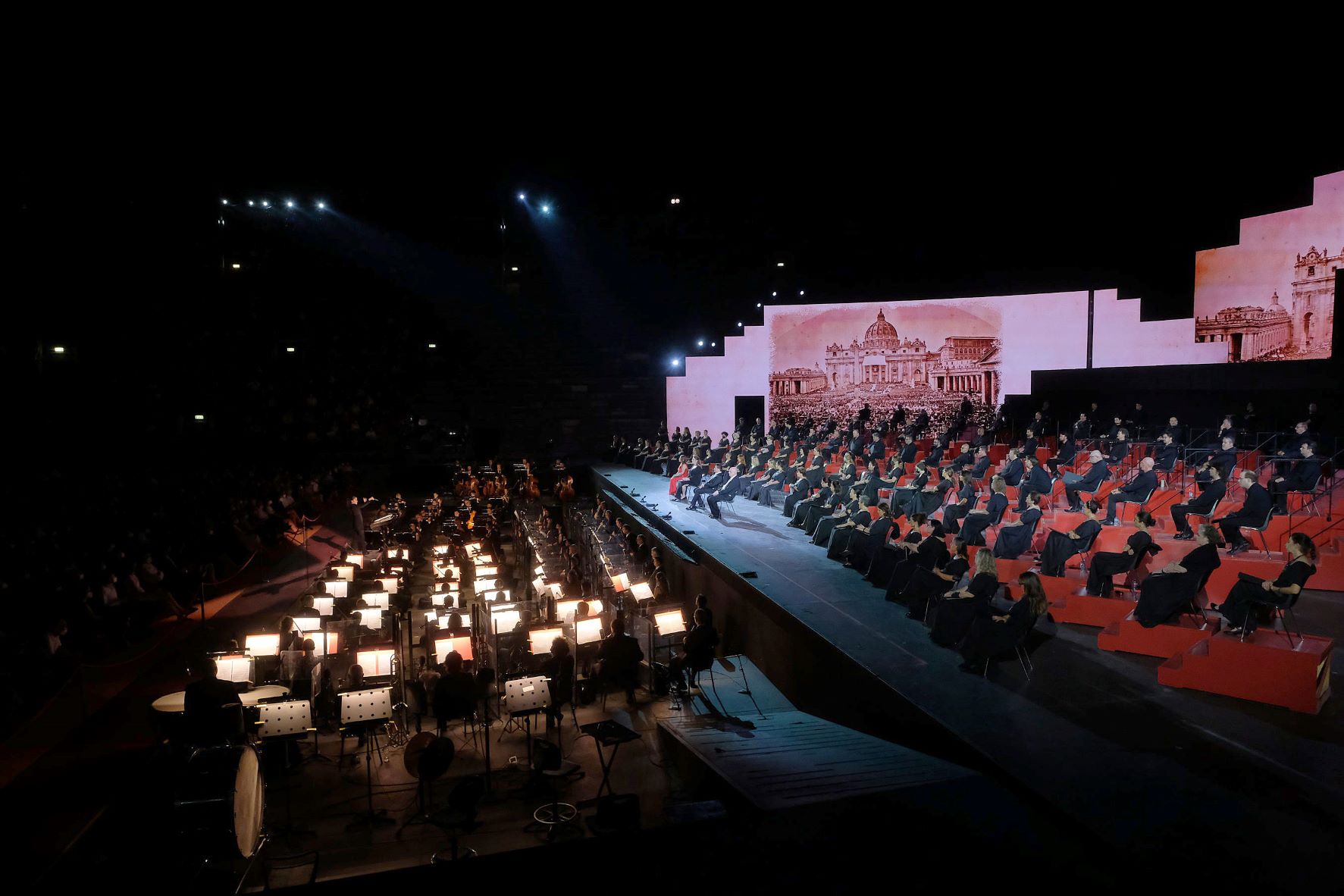 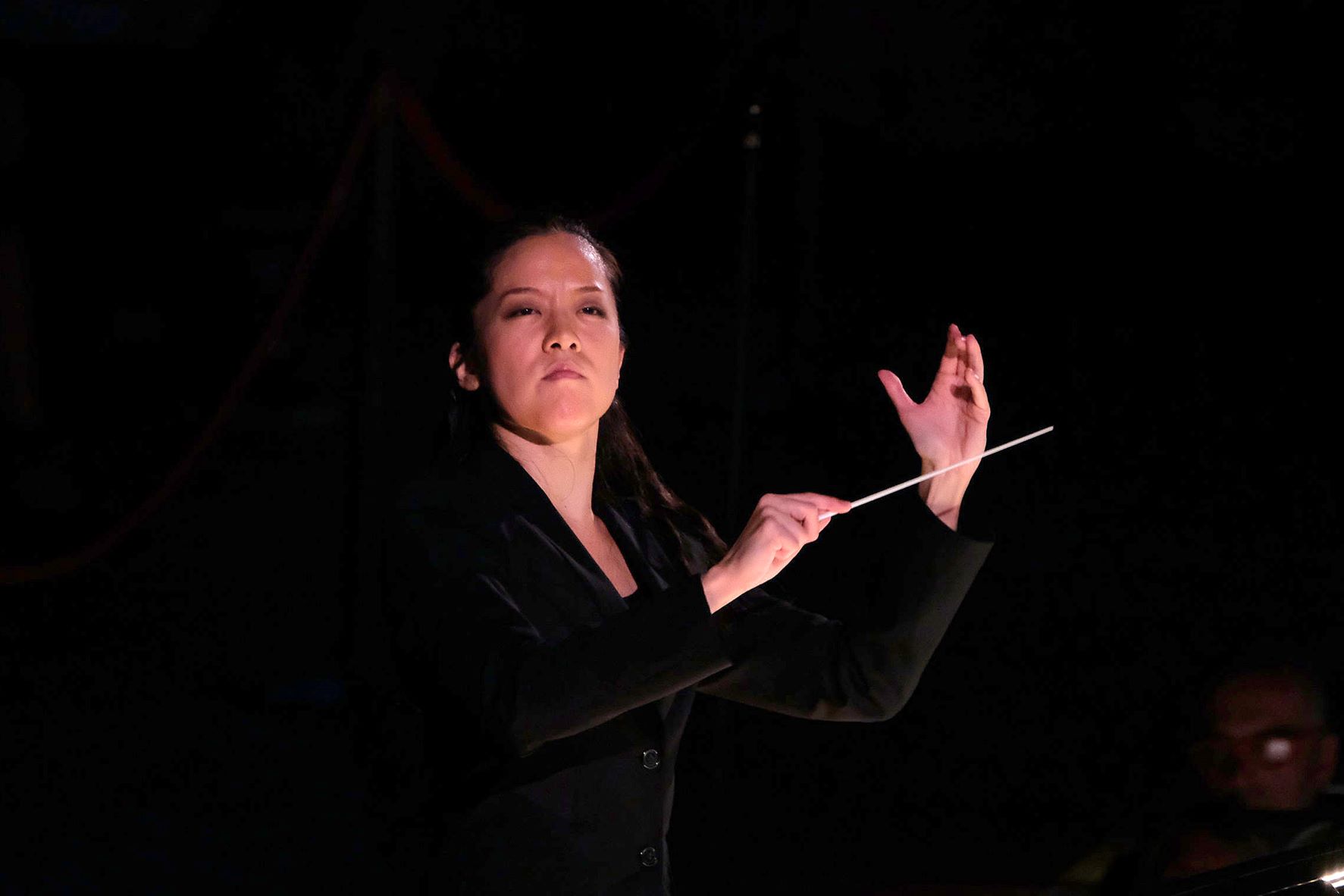 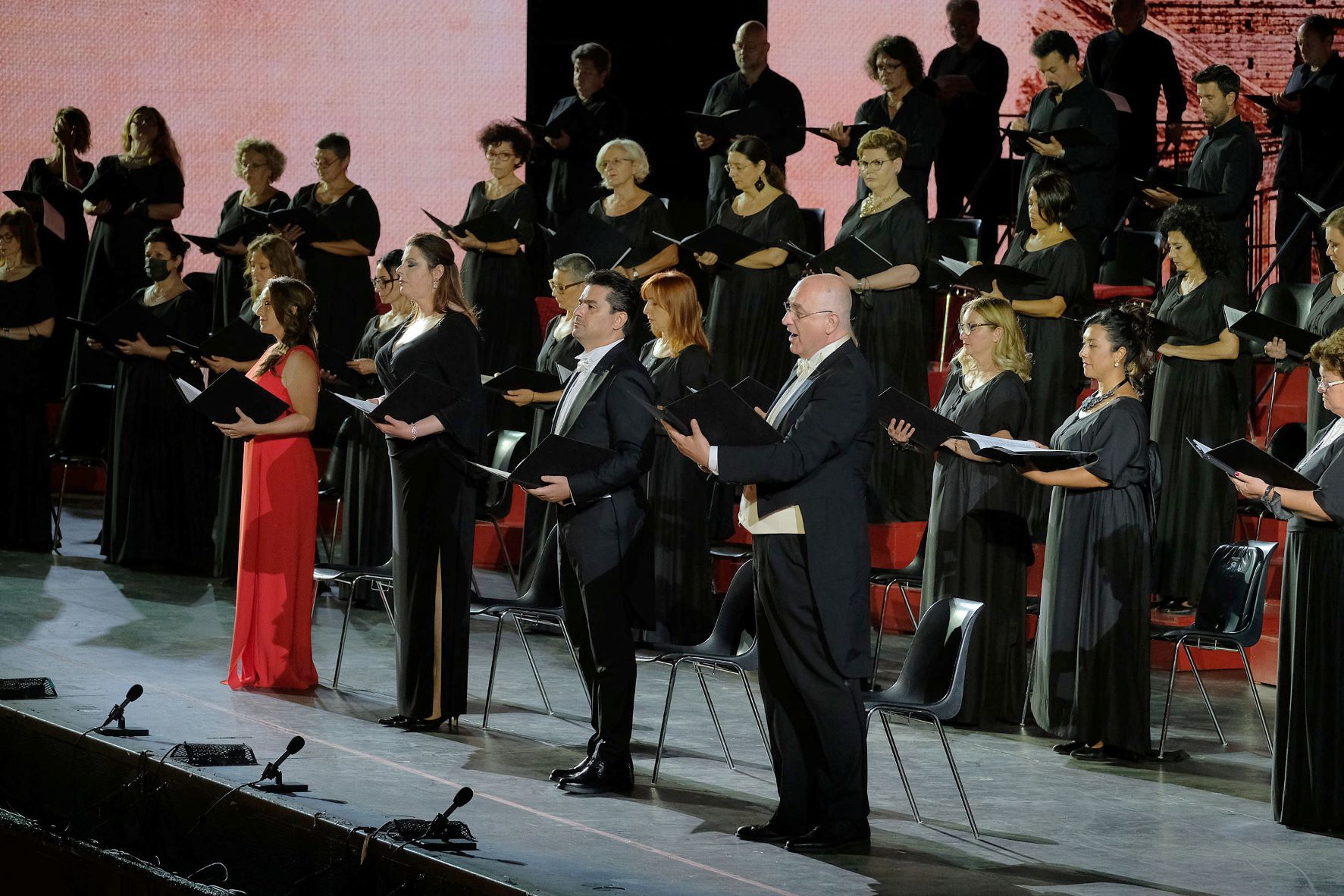 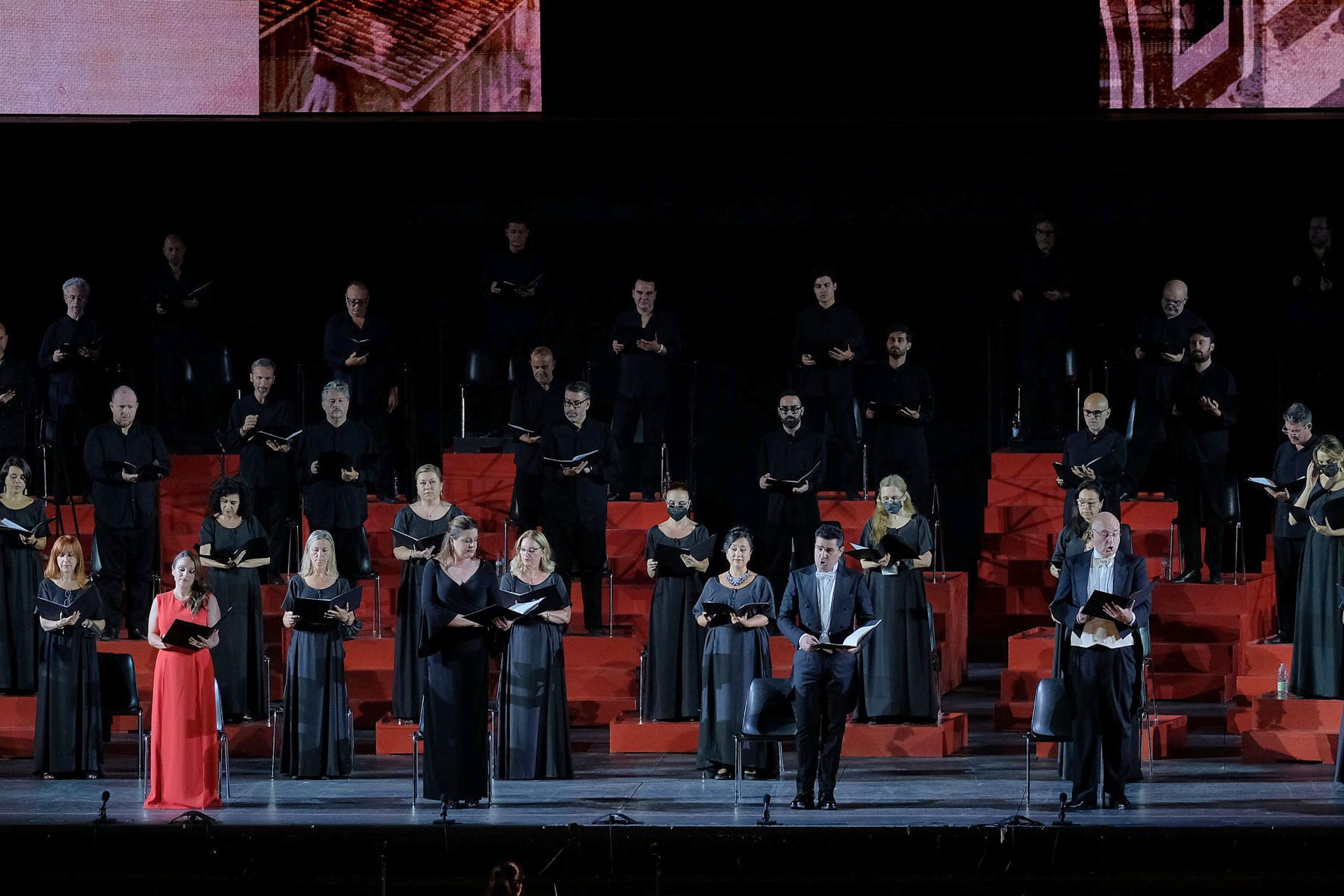 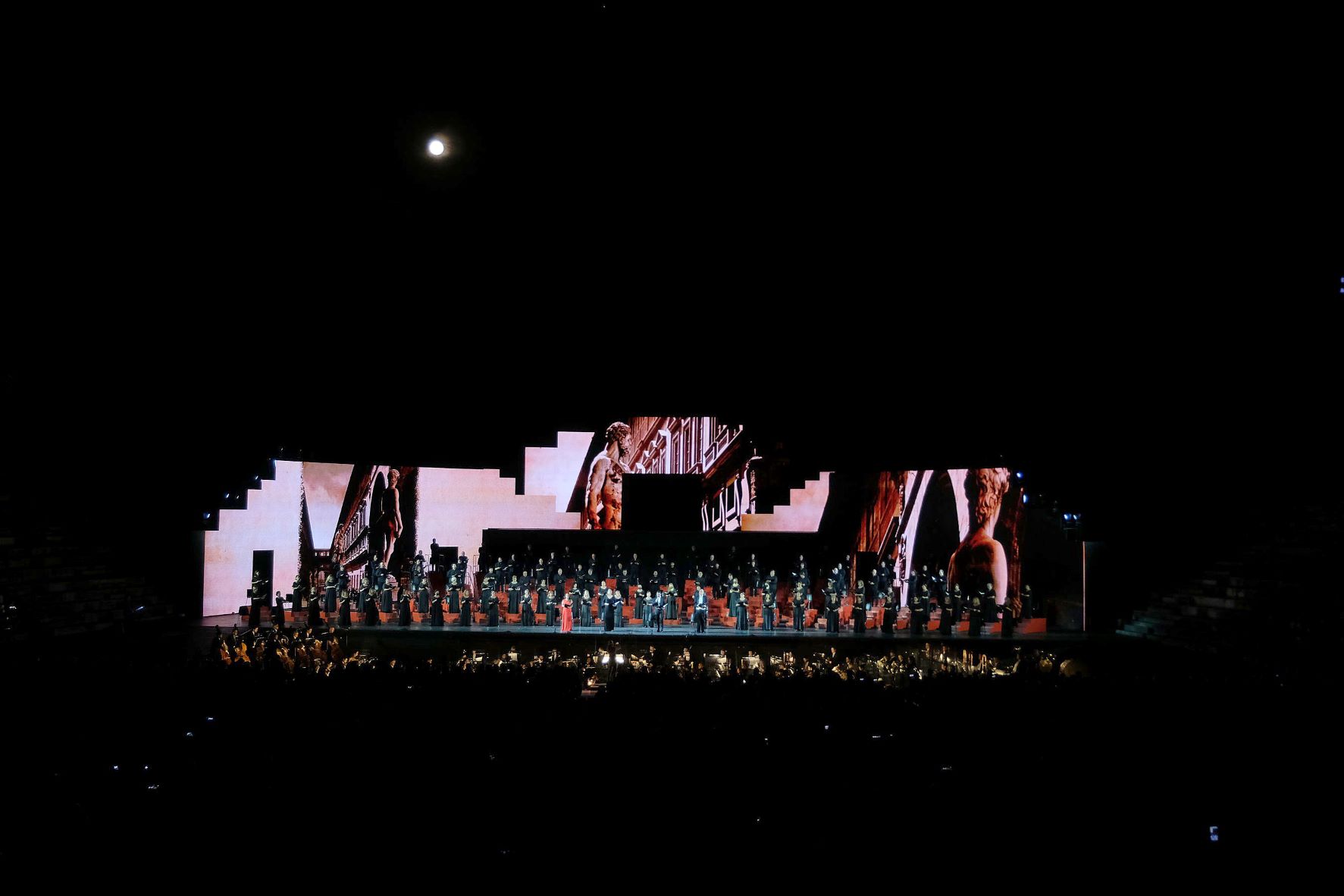 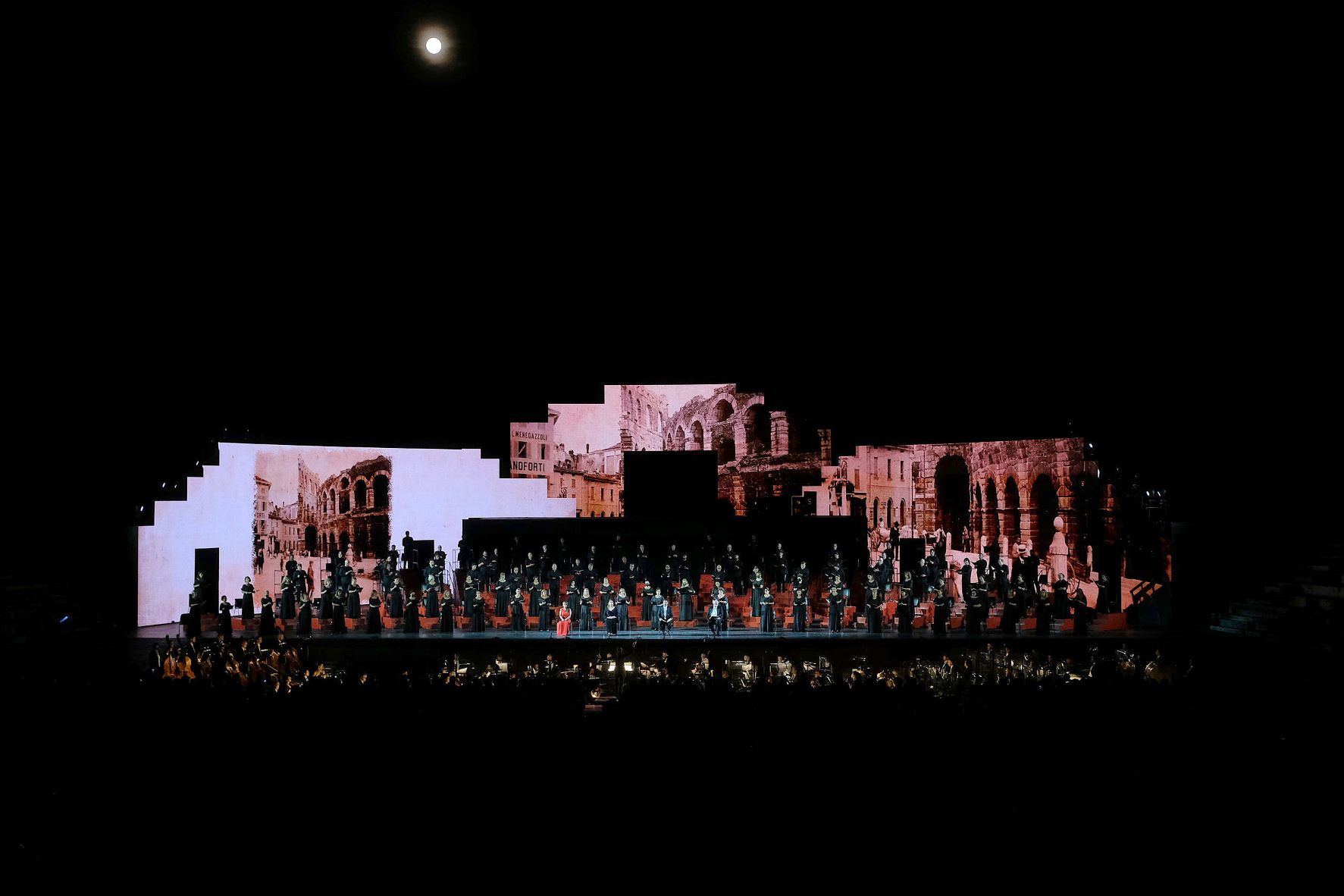