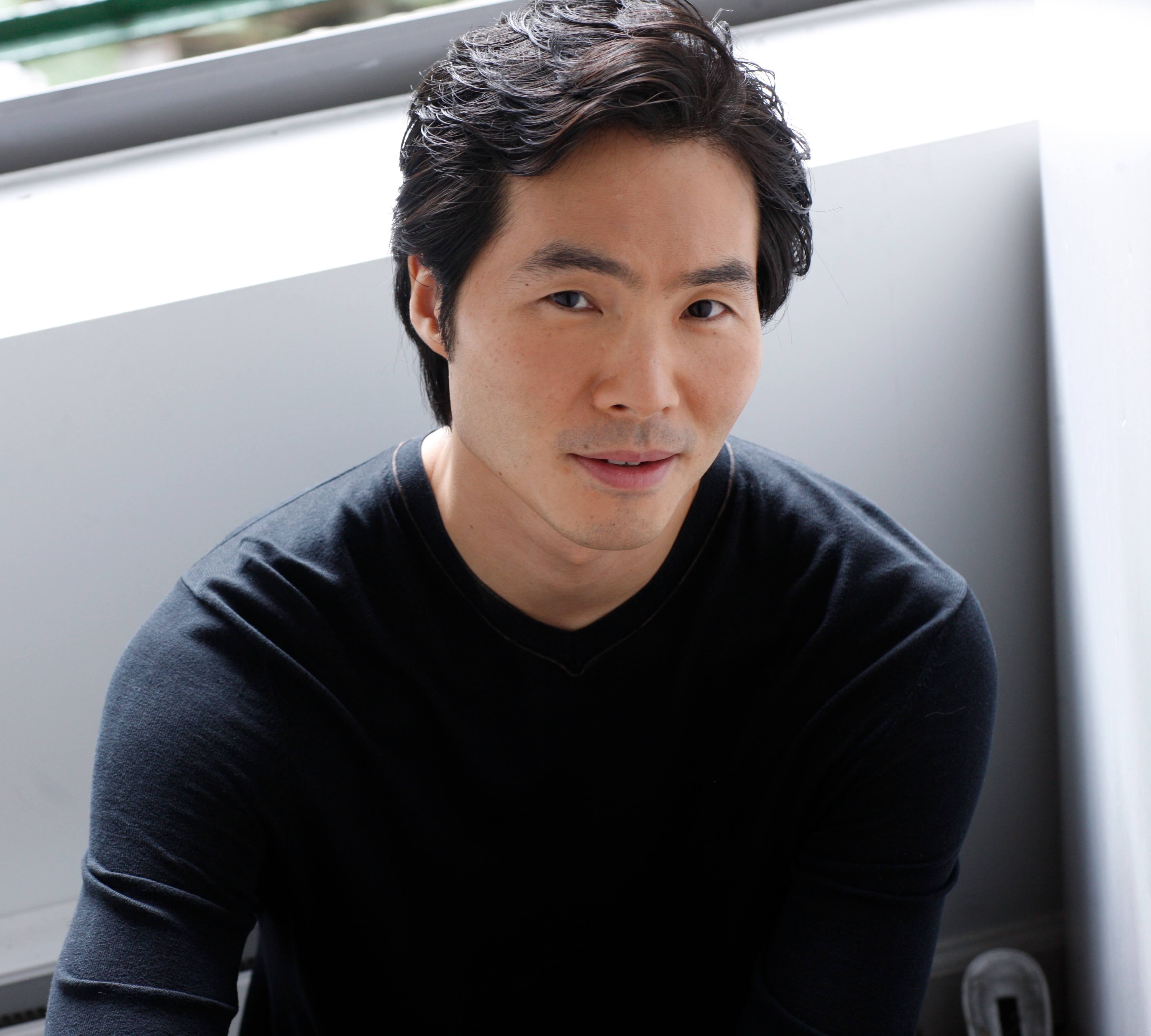 Yonghoon Lee began his musical studies in his native South Korea. After winning numerous prizes at international vocal competitions, Lee began his professional career in the title role of Verdi’s Don Carlo at the Teatro Municipal in Santiago, Chile laying the foundation for an illustrious career. Lee made his debut at the San Francisco Opera in the fall of 2016 in the title role of Andrea Chenier, followed by his Opera national de Paris debut as Turiddu, a role he has also sung at the Metropolitan Opera, Teatro alla Scala in Milano and Royal Opera House.

In the 2018/19 season, Lee sang his first Don Alvaro in the new production of La Forza del Destino at the Opernhaus Zürich. He also returned to the Metropolitan Opera as Don José and Radamès, to Opera Australia as Calaf, to the as Turiddu, and to the Bayerische Staatsoper as Calaf and Luigi. In the 2019/20 season, Lee debuted at the Gran Teatre del Liceu as Radamès in Aida, a role which he performed at the Grand Théâtre de Genève. Lee returned to Australia as Don José in Carmen.

In season 21/22, Lee returns to Opera Australia as Calaf in Turandot, Manrico in Il Trovatore, and for his debut in the title role of Otello. He began the season as Luigi in Il Tabarro at the Bayerische Staatsoper and will later return to The Metropolitan Opera to perform in Turandot, a performance which will be broadcast as part of the Met: Live in HD series. In the fall of season 22/23, Lee will return to Gran Teatre del Liceu for Il Trovatore.