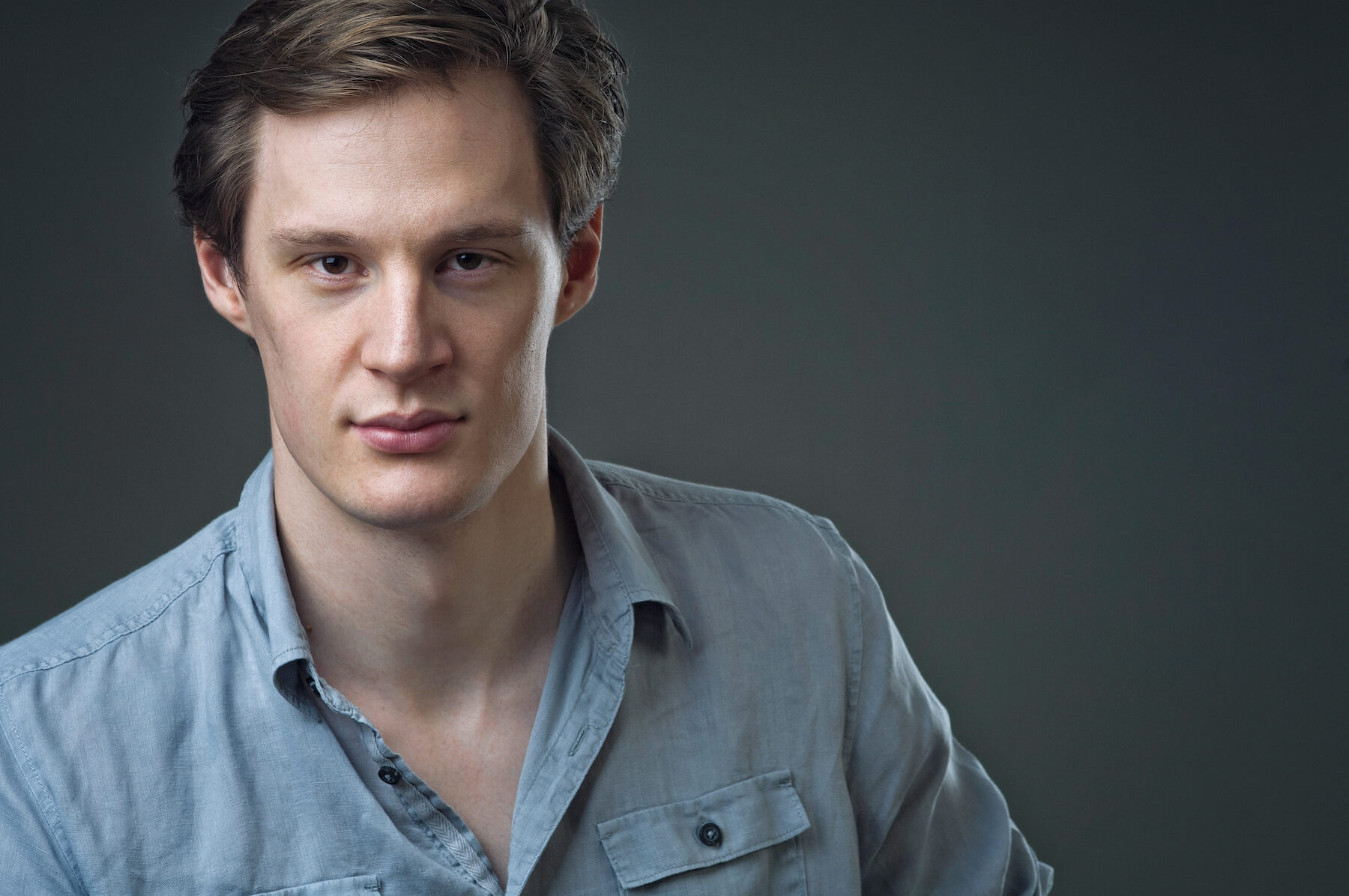 Since the 2020/21 season Sava Vemić is member of the ensemble at Staatstheater am Gärtnerplatz where he sings roles such as Enrico (Anna Bolena), Sarastro (Die Zauberflöte), Gremin (Eugene Onegin) and Commendatore in Don Giovanni, Sparafucile (Rigoletto), Crespel (Les contes d’Hoffmann) and others.

Furthermore he made his role debut as Leporello (Don Giovanni) in Belgrade’s Opera&Theater Madlenianum in 2019/20, in the 2020/21 season he had his house debut at La Monnaie in Brussels as Angelotti and his debut at Teatro Massimo in Palermo as Ferrando in Verdi’s Il trovatore. He is a regular guest at the Opéra national de Paris appearing as un Frate (Don Carlo), Prince Bouillon (Adriana Lecouvreur), Monterone (Rigoletto), Police Inspector (Lady Macbeth of Mzensk) and Angelotti (Tosca).

In the 2018/19 season he appeared as Sarastro at the New National Theatre Tokyo, as Death (Emperor of Atlantis) in Sevilla, as well as at the Belgrade National Theater as Ramfis (Aida). Sava Vemić sang Sparafucile at the Verbier festival in Switzerland and Ein Lakai (Ariadne auf Naxos) at Aix en Provence festival, furhermore Gremin at Hawaii Opera in 2017/18.

In the preceding season he made his debut at The Metropolitan Opera as High Priest in Verdi’s Nabucco conducted by James Levine and performed his first Gremin with Boston Youth Symphony Orchestra, followed by his Carnegie Hall appearance as bass soloist in Haydn’s Nelson Mass, with the New York Choral Society.

Earlier this season he sung Sparafucile in Verdi’s Rigoletto at the Guatemalan National Theatre. In 2015/16 Sava Vemić appeared as Count Rodolfo in Bellini’s La Sonnambula in a production of the Met’s Opera Young Artist program at the Juilliard Theatre, NYC, as Ernesto in Donizetti’s Parisina d’Este with the Opera Orchestra of New York (OONY) at Rose Theatre, NYC and as bass soloist in Mozart’s Coronation Mass at Carnegie Hall.

In the 2014/15 season he sung Sir Walter Raleigh in Donizetti’s Roberto Devereux with OONY making his debut at Carnegie Hall, Arcas in Gluck’s Iphigénie en Aulide at the Juilliard Theatre, Osmin in Mozart’s The Abduction from Serraglio with the International Vocal Arts Institute (IVAI) in Tel Aviv, Israel and Redžep in S. Binički’s opera At Dawn at the National Theatre in Belgrade. His professional operatic debut as Sarastro in Mozart’s Die Zauberflöte at the Madlenianum Opera&Theatre in Belgrade dates back to 2013.

Sava Vemić, born 1987 in Belgrade, studied music and voice in his hometown and continued his studies as a member of the Metropolitan Opera’s Lindemann Young Artist Development Program (LYADP) under the mentorship of Maestro James Levine. Spending there three years he was studying with singers such as Renata Scotto, Dimitris Kavrakos, Bonaldo Giaiotti and Sherrill Milnes among many others.