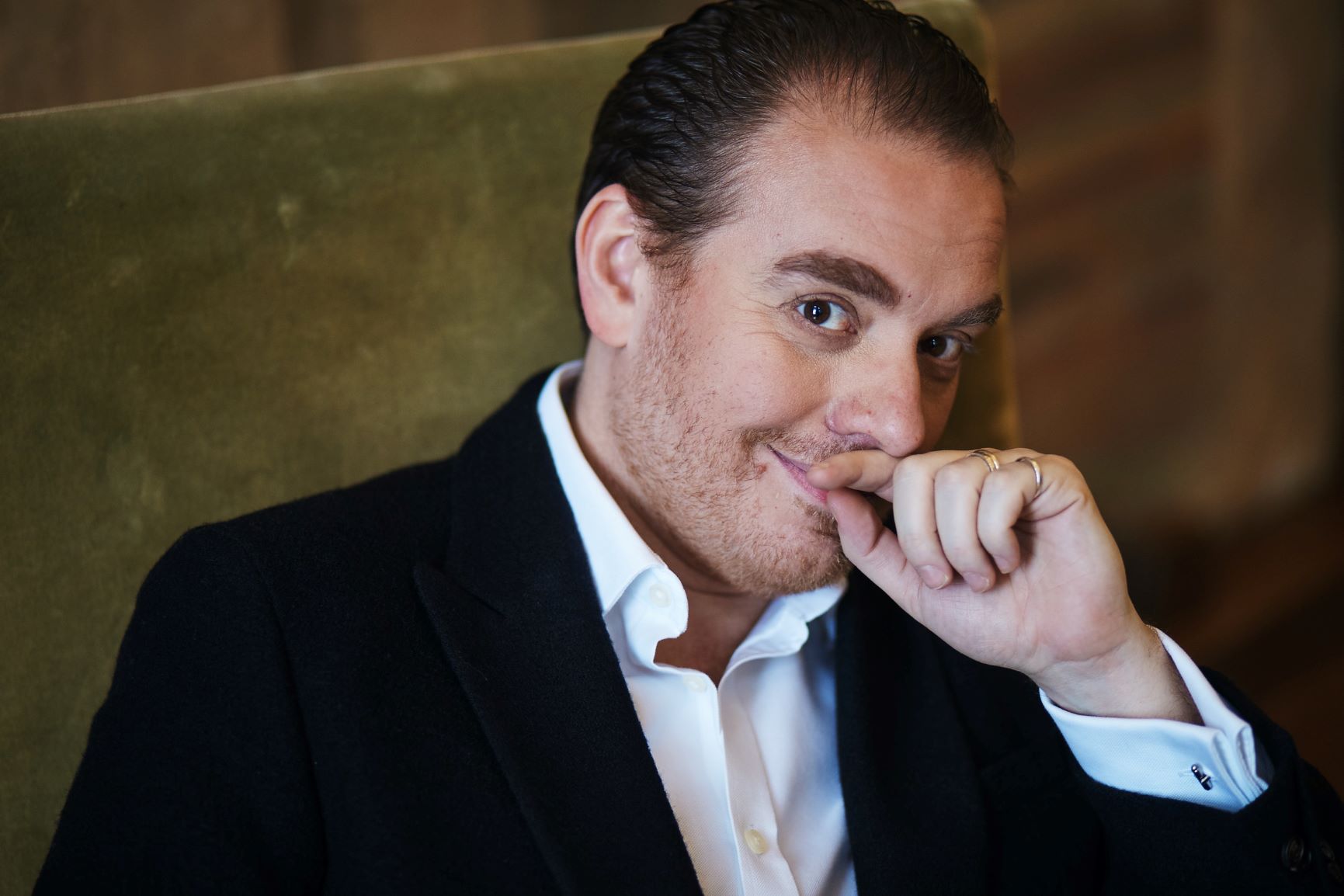 Francesco Meli is today «the» Italian tenor and one of the most highly regarded singers in the world.

He was born in Genoa in 1980 and began his outstanding career when he was little more than twenty years old, first with the bel canto and Rossini repertoires, and then in lyric opera, particularly Verdi. In 2022 he will celebrate his 20-year career.

He made his debut at La Scala at the age of just 23 in Les Dialogues des Carmelites conducted by Riccardo Muti and, since then, has returned there regularly. To date his name has appeared in twenty billboards at La Scala. Meli has over fifty roles in his repertoire and has been conducted, amongst others, by Riccardo Muti, Zubin Mehta, Riccardo Chailly, Myung- Whun Chung, Fabio Luisi, Daniele Gatti, John Eliot Gardiner, Nello Santi, Philippe Jordan, Gianandrea Noseda, Lorin Maazel, Antonio Pappano, Riccardo Frizza, Daniele Rustioni, Christian Thielemann and Yuri Temirkanov.

In 2022 he will perform in concerts, galas and in theatres as Radamés at the Semperoper Dresden; Riccardo in Un ballo in maschera at the Teatro alla Scala and Lyric Opera of Chicago; Ernani at the Teatro dell’Opera in Rome; Alfredo at the Arena di Verona and in other roles at the Royal Opera House and Teatro del Maggio

Since March 2021 he has been artistic director and one of the tutors at the Academy of Advanced Professional Training and Placement for Opera Singers at the Teatro Carlo Felice in Genoa.